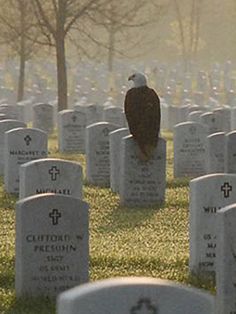 Scanning WWII is an awareness endeavor of the Arnett Institute's WWII Scanning Project, working to help digitize WWII records in the National Archives before they turn to dust! 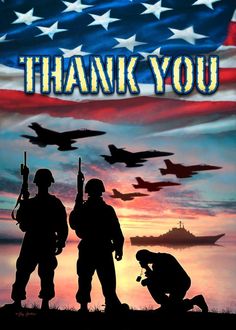 Faith is my guide

Married to my high school sweetie for 30yrs. We have 5 great kids and our sweet angel Samuel is in heaven waiting for us. Strong in my Faith and love of GOD . 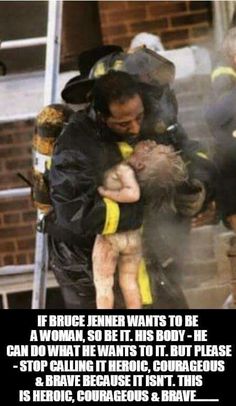 Bruce Jenner is NOT heroic, courageous and brave... and he is not a woman. 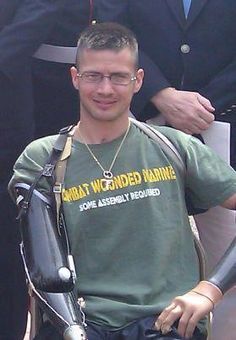 An American Hero, who by the looks of his shirt, has a great sense of humor too. Marine Cpl. Todd Nicely, quadruple amputee. Thank you for your service and sacrifice.....I need his character. 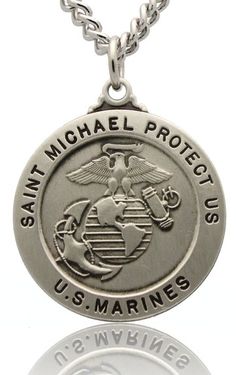 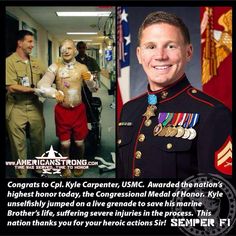 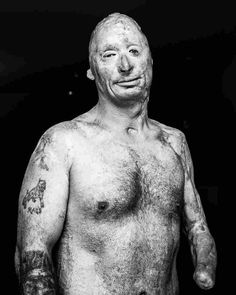 It's Not Rude: These Portraits Of Wounded Vets Are Meant To Be Stared At

"I take these pictures so that we can look; we can see what we're not supposed to see," says photographer David Jay. "And we need to see them because we created them." 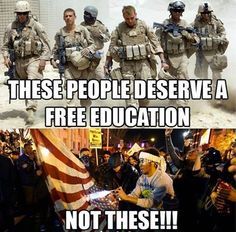 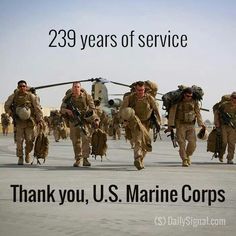 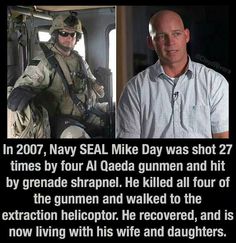 Thank God he survived and took out the enemy as well !!! :) 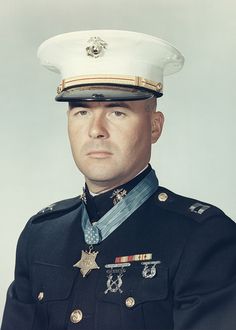 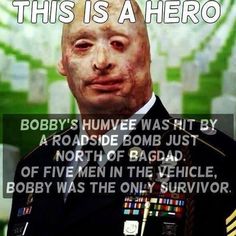 'God, Get Me Home to My Girls': Navy SEAL Shot 27 Times by Al Qaeda Tells His Amazing Survival Story

On the night of April 6, 2007, in Iraq’s Anbar Province, Navy SEAL Sr. Chief Mike Day came face-to-face with four heavily armed Al Qaeda leaders inside a room. Despite being shot 27 times at close range, Day was able to defeat the terrorists, clear the rest of the house and walk under his own power to a medevac​ helicopter. 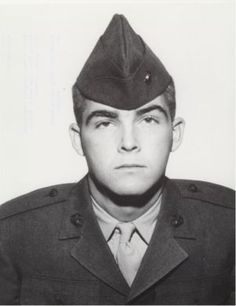