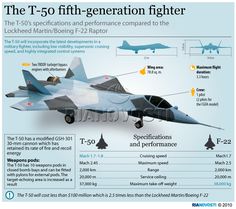 Sputnik International is a global news agency keeping you updated on all the latest world news 24/7. Browse Sputnik for breaking news and top stories on politics, economy, social media and the most viral trends. 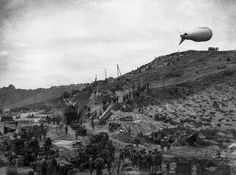 'Full Victory — Nothing Else': Iconic D-Day Images for Its 70th Anniversary

Friday marks the 70th anniversary of the D-Day invasion where 160,000 Allied troops landed on the beaches of a German-occupied Normandy, France. 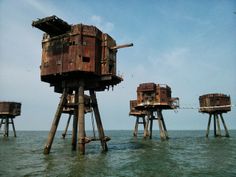 The Ten Most Impressive Abandoned Military Bases In The World

ISIS has reportedly taken to the air in captured Syrian Air Force fighter jets over Al-Jarrah Airport just outside Aleppo and ex-Iraqi Air Force fighter pilots are said to be at the controls. Not only have these pilots christened ISIS's entry into the air combat arena, but these Iraqi turned ISIS jet jocks are said to be in the process of training new pilots for the Islamic State.

Good news everyone! Remember how everyone was pissed at Russia, mostly for invading Ukraine, but also for a lot of other reasons? Russia just told everyone to BACK. OFF. in the most wonderfully diplomatic way possible – by test-firing an intercontinental ballistic missile.

Russia plans to send long-range bombers to patrol the Gulf of Mexico and Caribbean, a move tied to Ukraine tensions, the nation's defense minister said.

This is pretty damn scary but, according to local media, this video allegedly shows about ten Russian attack Mi- 24 Hind helicopters entering Ukrainian air space through Crimea, the autonomous Ukrainian republic where 58.5-percent of the population are ethnic Russians.

Editor's note: This story appeared on the cover of Air Force Times on April 16, 2007 The 2 sides of Michelle Manhart She lost her Air Force career 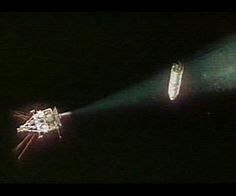 Washington (UPI) Nov 18, 2014 - Earlier this year, Russia rocketed several satellites into space. They also deposited what was at the time believed to be a piece of space junk. With no declared orbit, the object was tracked by most of the world's space agencies, as well as amateur astronomers. Now, whispers are growing the so-called junk might actually be a satellite killer. 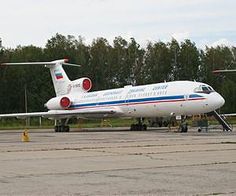 Russia to Conduct Observation Flights Over Canada and US

Moscow (RIA Novosti) Oct 15, 2014 - A team of Russian aviation inspectors will conduct observation flights over Canada and the United States under the Treaty on Open Skies, the head of the Russian National Center for Reducing Nuclear 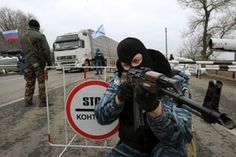 Crimea Crisis: How to Annex Another Nation's Territory

No matter what you feel about Russia's intervention in the Ukraine, this was clearly a well-run operation. 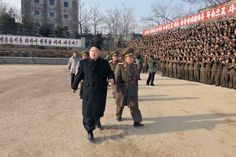 Kim Jong Un should be very scared of these secret Chinese documents showing what Beijing would do if the Hermit Kingdom collapses. 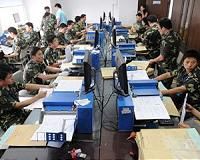 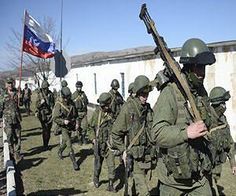 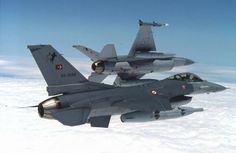 Turkey has warned Syria many times about incursions by Syrian aircraft into their airspace. This weekend, they once again made good on those warnings via downing one of Syria's geriatric MiG-23s. What's going on here? 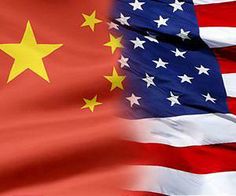 The Hague (AFP) March 24, 2014 - President Barack Obama said Monday that the United States and China can help ensure respect for the sovereignty of nations as he held talks on Ukraine with Chinese President Xi Jinping.