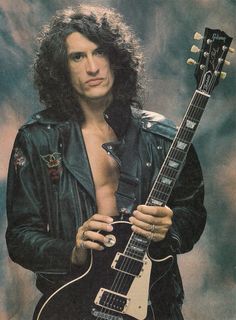 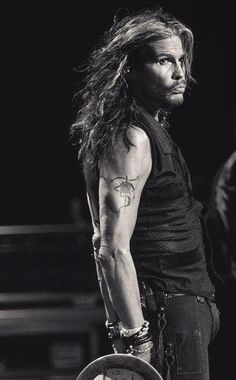 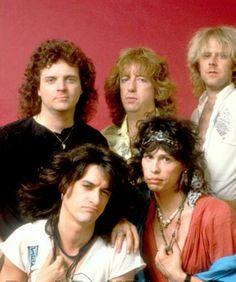 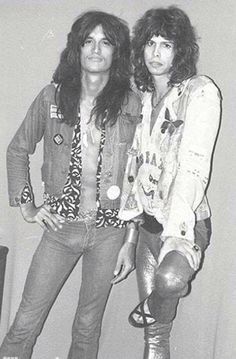 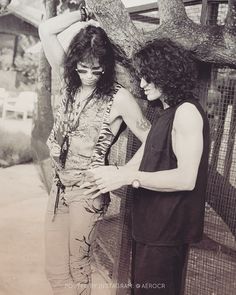 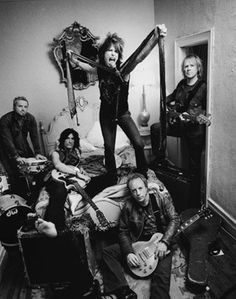 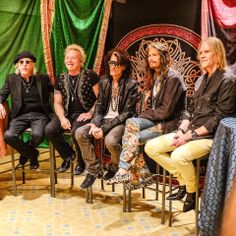 "Aerosmith" is the best-selling American rock band of all time, having sold 150 million albums worldwide. including 70.2 million albums in the United States alone. With 25 gold albums, 18 platinum and 12 multi-platinum albums, they hold the record for the most gold albums by an American group. The band has scored 21 Top 40 hits on the Billboard Hot 100, 9 #1 Mainstream-Rock hits, 4 Grammy Awards, 6 American Music Awards & 10 MTV Video Music Awards. 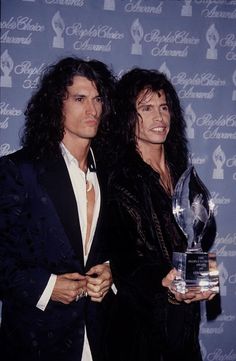 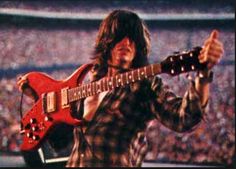 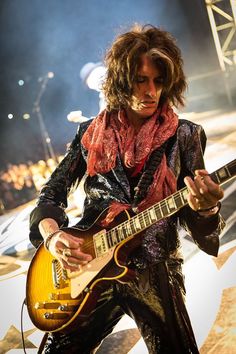 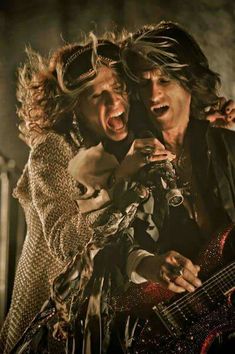 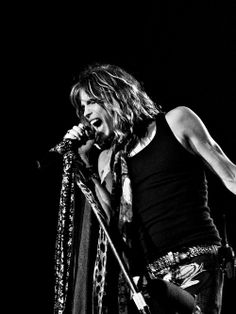 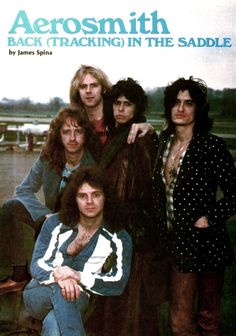 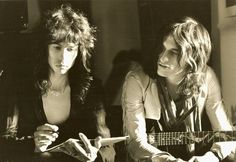 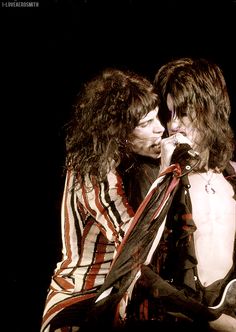