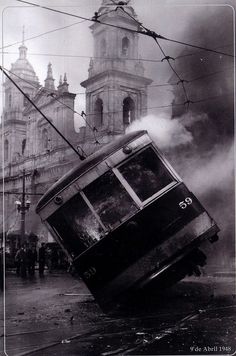 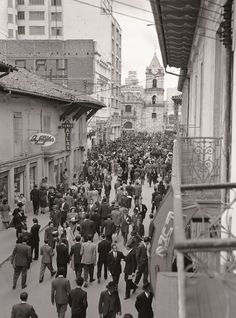 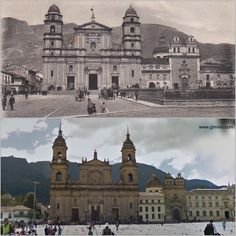 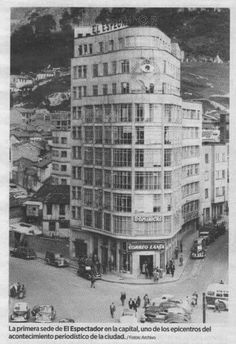 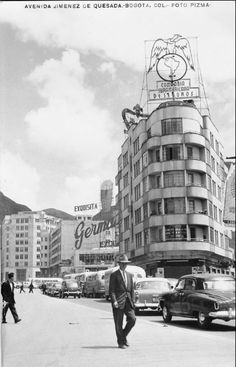 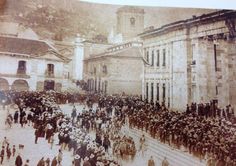 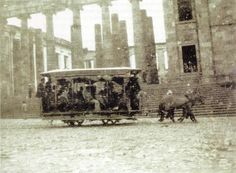 See Tweets about #ViajeEnElTiempo on Twitter. See what people are saying and join the conversation. 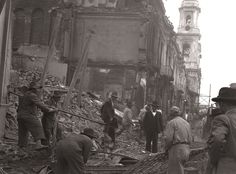 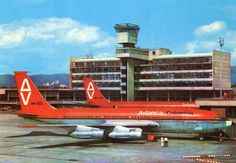 Avianca Boeing 720-047B HK-723 "Ricaurte" and Avianca Boeing 707-359B HK-1410 "Bolivar" parked in the shadow of the Control Tower at Bogotá-El Dorado, circa August 1974. Both aircraft would be written off in landing accidents: HK-723 after it bounced on landing and overshot the runway during a rain squall at Mexico City-International, 16th August 1976; and HK-1410 when it landed too fast, too far down the runway, and consequently overshot at Quito-Mariscal Sucre, 27th January 1980. 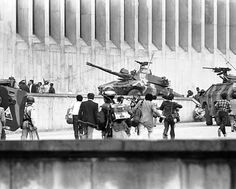 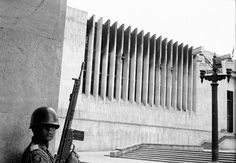 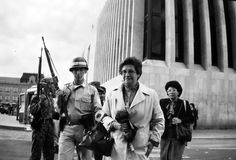 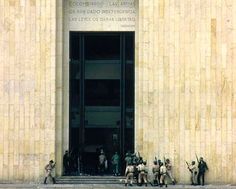