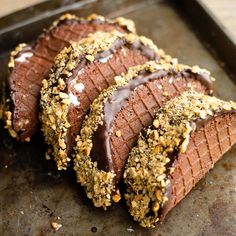 a video tutorial for recreating your own choco taco is easy and fun, slices of ice cream wrapped in a homemade waffle cone and dipping in chocolate and nuts 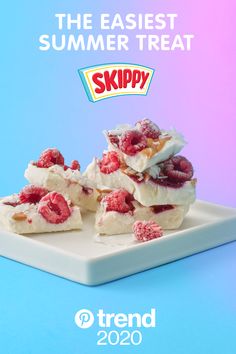 Yogurt just got a lot more delicious. Try SKIPPY® Frozen Yogurt Bark as is or with your favorite fruit. 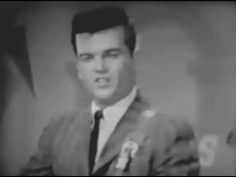 Conway Twitty - It's Only Make Believe 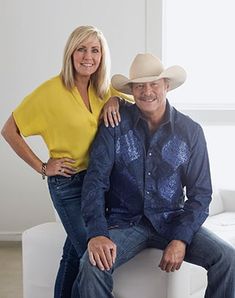 “I’d Love You All Over Again” is one of a kind and truly special for it was crafted for a special woman. Alan Jackson penned the song as a dedication to his wife, Denise. Indeed, a picture of an infinite love intertwined in the words and lyrics. 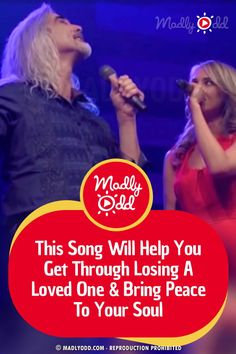 The video of Guy Penrod and Sarah Darling singing their song, "What I Know About Heaven" begins with a gentle piano melody. There is a calm and reassuring quality in the singers’ voices, the lyrics, 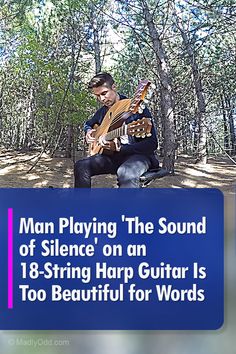 If this doesn't make you laugh out loud, you've missed a good opportunity...

Jamie Dupuis is a classical artist who plays an eighteen string harp guitar with hauntingly beautiful precision, emotion and flow. His cover of 'The Sound of Silence' showcases not only the lyrical genius and emotion 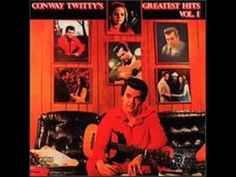 Conway Twitty - I May Never Get To Heaven

Conway Twitty - I May Never Get To Heaven 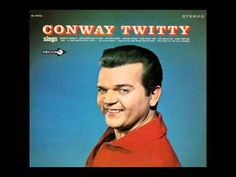 Conway Twitty - Next in Line

Conway Twitty - Next in Line 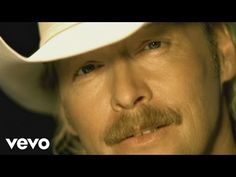 Alan Jackson's official music video for 'Remember When'. Click to listen to Alan Jackson on Spotify: http://smarturl.it/AJacksonSpot?IQid=...As featured on 3... 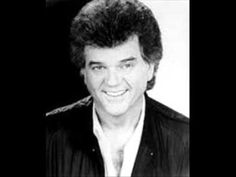 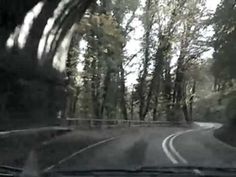 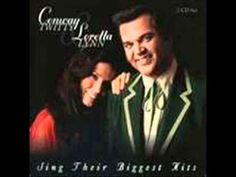 Conway Twitty & Loretta Lynn - How Far Can We Go

Conway Twitty & Loretta Lynn - How Far Can We Go--------in case you don't know it, there are many songs hidden in youtube. scroll down and click "repeat the ... 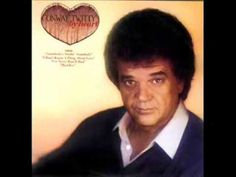 Lost in the Feeling by Conway Twitty.wmv

This is such a BEAUTIFUL song, and it was our wedding song, too! I've looked all over on here to find it and only came across instrumental. Hope everyone l...

In 1973, Conway Twitty released his album Who Will Pray For Me, which was filled with faith-based songs. Although all of the songs on the album are amazing, the eighth track, called "The Third Man," truly stands out. Once recorded by Loretta Lynn for her 1965 album, Hymns, "The Third Man" was writt 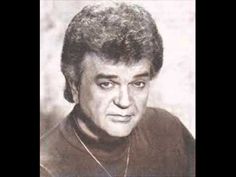