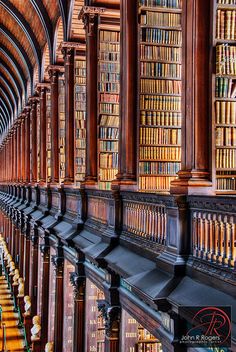 © 2007, John R. Rogers Walking through the the Long Room in the Old Library at Temple College has to rank in my top 10 experiences. The library is known for housing 'The Book of Kells' that dates back to around the 8th Century. I am so very thankful to have been given the privilege to be able to actually photograph this magical place. Typically no photographs are allowed. I did have to sign a release that states that I may not sell any of the images. So this is the only one of my… 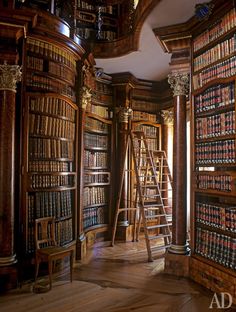 5 Stunning Libraries Straight Out Of Beauty and the Beast

Here’s a break from a case of the Mondays: Today, Disney released a new trailer for their live action remake of Beauty and the Beast. If you’d rather be curled up in a cozy library with your nose in a book, this one’s for you. The film, which stars Emma Watson as Belle and Downton Abbey’s Dan Stevens as Beast, gives us a first glimpse into the magical castle where inanimate objects are alive. While a peek at Cogsworth (Ian McKellan), Lumiere (Ewan McGregor), and Mrs. 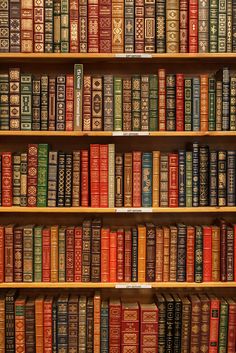 Within Powell's City of Books 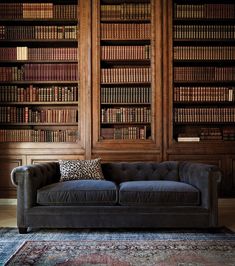 Did you have a great 4th of July? I truly hope so! I turned a whole year older- 27 now! For some reason 27 seems so much older than 26…and yet I am totally ok with that:) Life is good, so why mind getting older?! At least thats my philosophy. both above via an amazing … 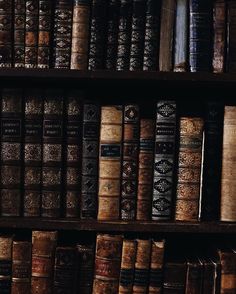 I see trees of green, red roses too I see them bloom for me and you And I think to myself what a wonderful world. 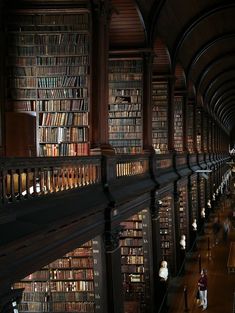 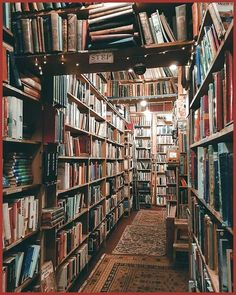 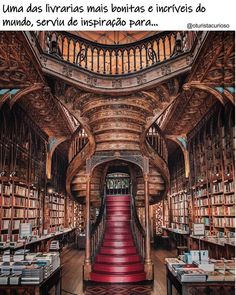 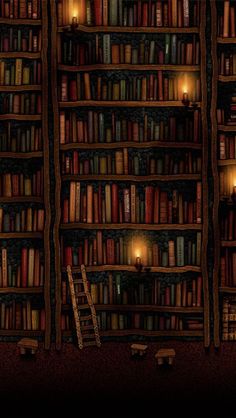 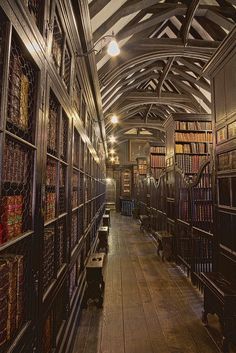 28 Most Spectacular Libraries Around the World

Any avid reader will tell you that it is a dream of theirs to have a private library at home. To be able to store and access our favorite books and novels 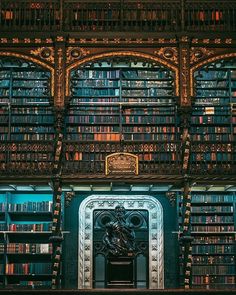 Hadi Al-Sinan on Instagram: “This is a photo of the Royal Portuguese reading room in Rio De Janeiro. This stunning Brazilian library contains the largest collection of…”

2,727 Likes, 52 Comments - Hadi Al-Sinan (@hadialsinan) on Instagram: “This is a photo of the Royal Portuguese reading room in Rio De Janeiro. This stunning Brazilian…” 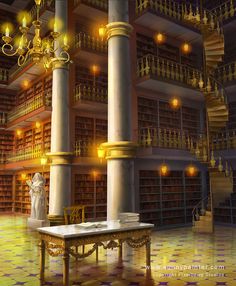 Artwork of libraries, studies, archives, and other book depositories. 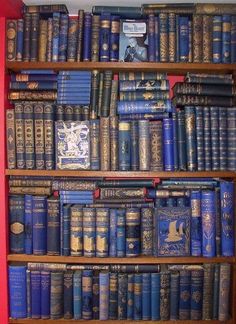 Chase away the wintertime blues and let the sunshine in with these 12 extraordinarily vibrant color-coordinated bookshelves.