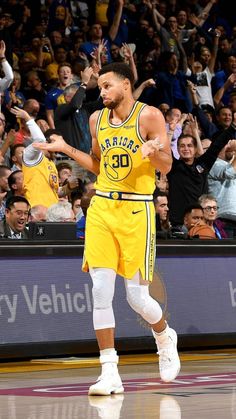 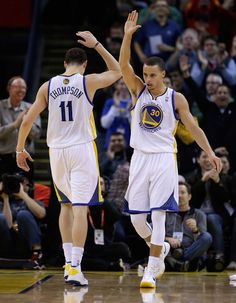 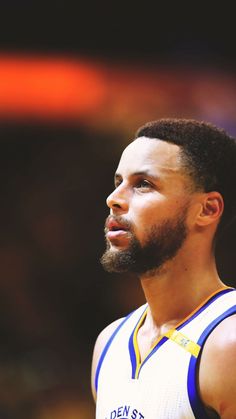 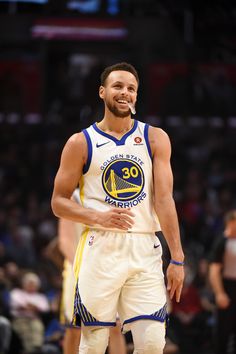 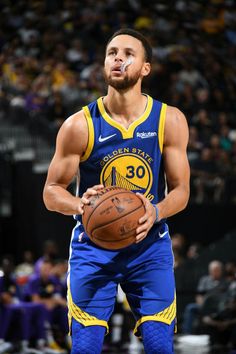 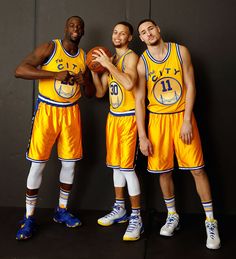 Here are some of the best outtakes of the Golden State Warriors SI cover shoot with Steph Curry, Klay Thompson, and Draymond Green. 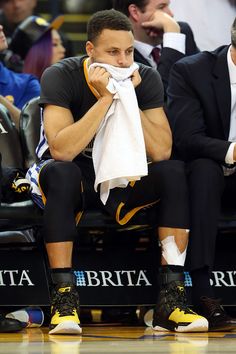 Photos from Golden State Warriors vs. Denver Nuggets at Oracle Arena in Oakland

The Golden State Warriors take on the Denver Nuggets at Oracle Arena in Oakland, Calif., on Saturday, Jan. 2, 2016. The Warriors Stephen Curry is expected to return to the lineup after being out for the past two games with a bruised left shin. (Photos by Ray Chavez/Bay Area News Group) 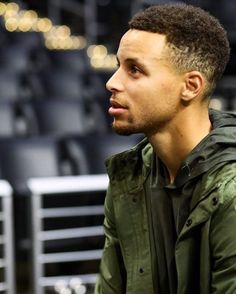 Warriors pound the Clippers 115-98 in Staples Center on Wednesday night Posted: Dec 07, 2016 Warriors began their road trip on a winning note, defeating Clippers 115-98 in Los Angeles. Draymond Green scored a 22 points, five points and four assists, while Klay Thompson and Stephen Curry added 24 and 19 points. Curry was particularly effective on the defensive end with seven steals, the most by any player in a single game in the NBA this season. Golden State improves to 19-3 on the year. 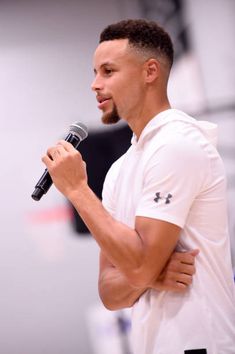 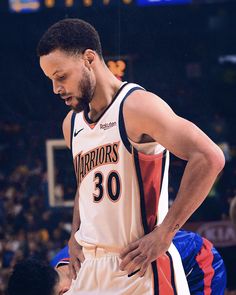 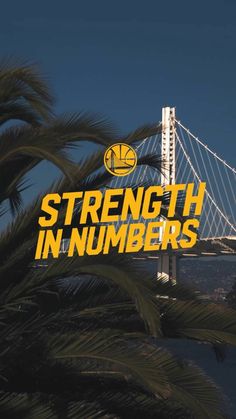 Few sports are quite so thrilling to watch and play as basketball. There is something about racing down the court and tossing up a shot that is very exciting. 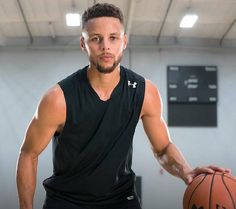 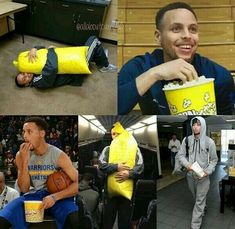 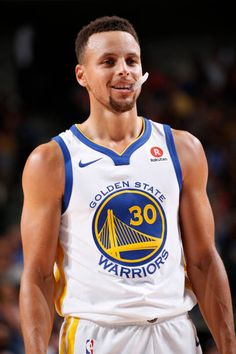 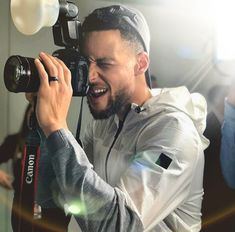 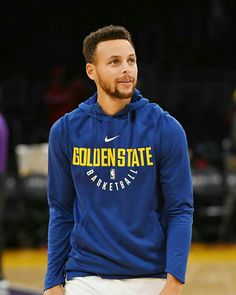