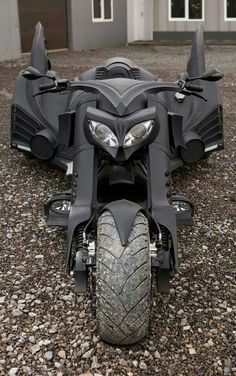 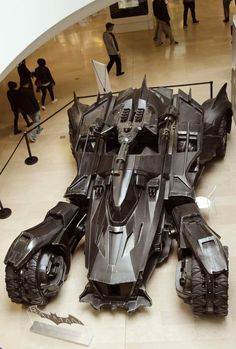 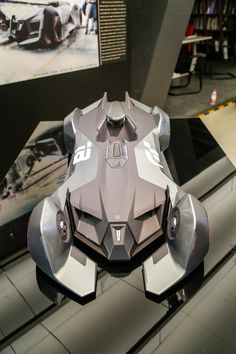 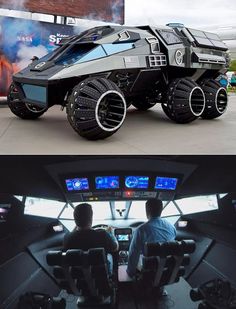 NASA's Mars Rover, first unveiled in 2017, appears like a cross between a Halo Warthog and the Batmobile, created by a team of custom car builders. It's capable of achieving speeds as high as 70 mph (around 15 mph on Mars), thanks to an electric drivetrain. Television host Stephen Colbert recently g 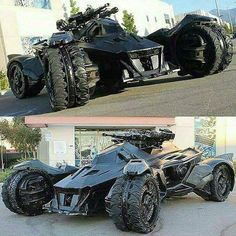 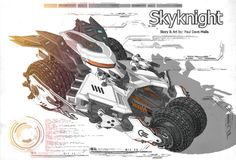 this is the first car concept i have done, the idea behind this project was that i wanted to take the beautiful lines of the Tim Burton Batmobile and give it a more aggressive stance that fit's in more with the tumbler and the new bat tank, most of 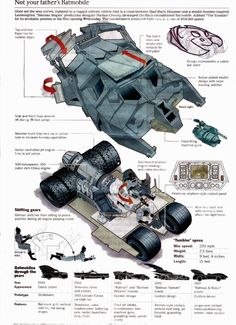 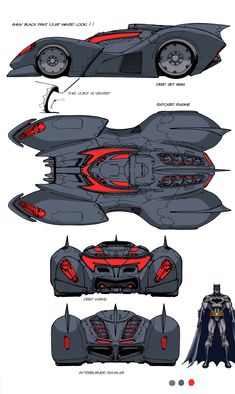 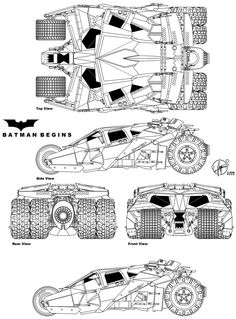 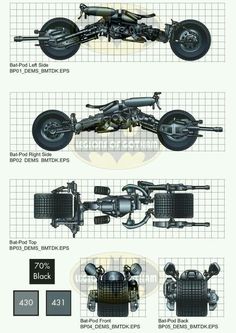 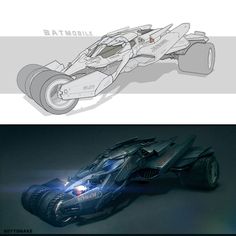 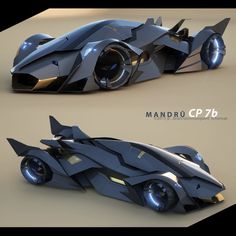 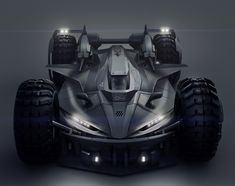 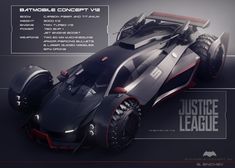