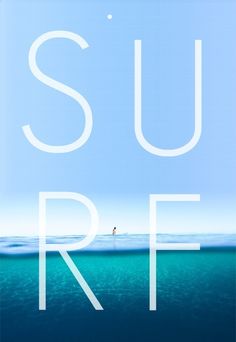 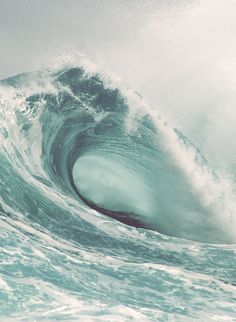 Hawaii has been experiencing 50ft waves! 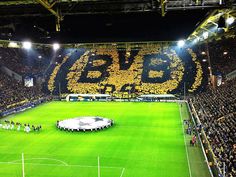 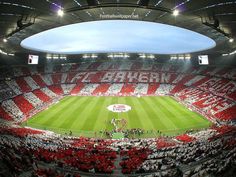 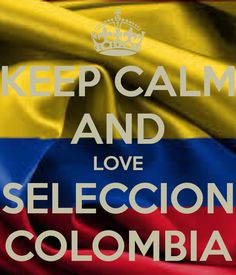 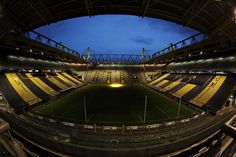 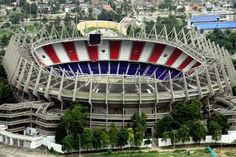 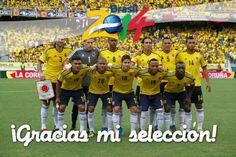 A holiday visit to Munich isn’t complete without a stop at the best-known arena in Munich: the Allianz Arena. Spend your holiday at the Hotel Rothof. 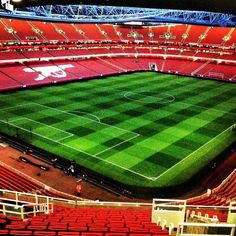 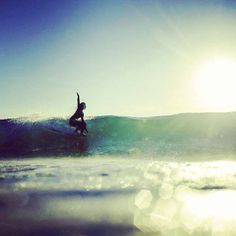 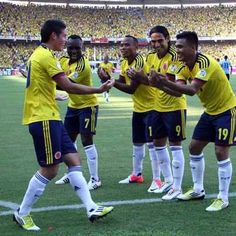 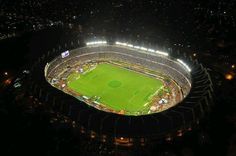 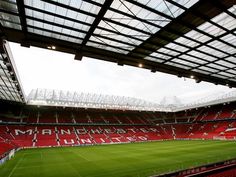 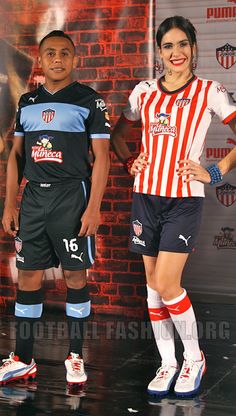