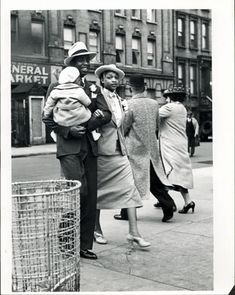 The Russell Lee Collection Melissa (Calabria, Italy) 1960 New York City, 1936 Little girls getting tickets for the merry-go-round at the carnival on the Fourth of July. Vale, Oregon 1941 John Adams, homesteader. He drags ties down from the mountains with his burros to get some cash to get his farm… 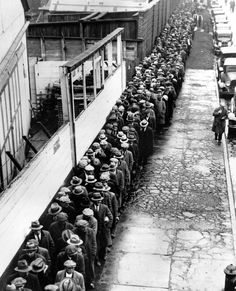 This website is for sale! faciepopuli.com is your first and best source for all of the information you’re looking for. From general topics to more of what you would expect to find here, faciepopuli.com has it all. We hope you find what you are searching for! 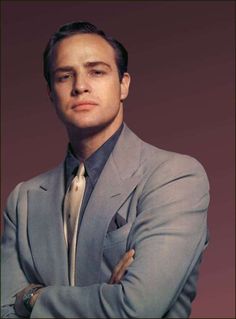 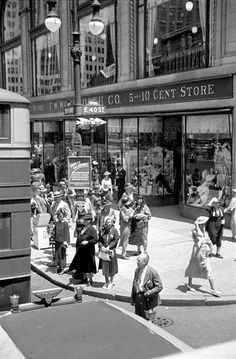 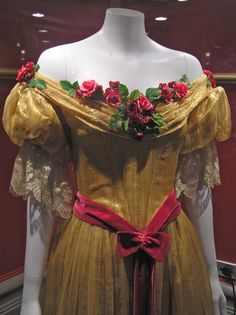 The Costumer's Guide to Movie Costumes 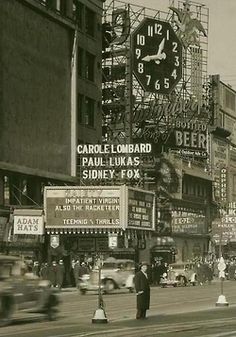 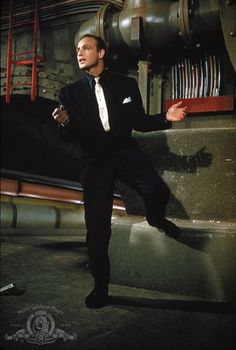 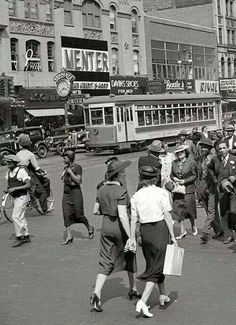 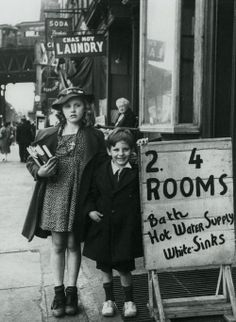 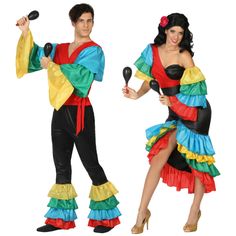 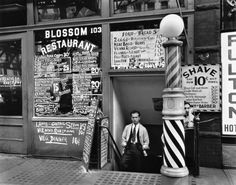 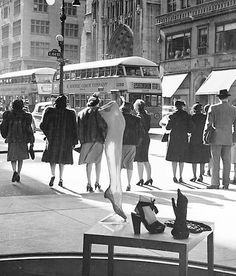 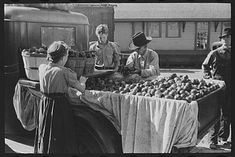 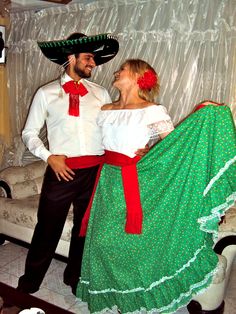 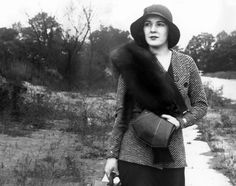 Gangster molls, like Kiki Roberts seen here circa the '30s, are not just a thing of the past. The VH1 reality TV series "Mob Wives," which premiered in 2011, follows the lives of several Staten Island women who have ties to the Mafia. Most of molls' husbands or fathers are in prison for mob-related crimes. 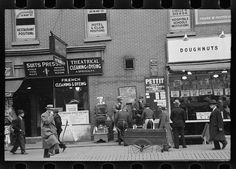 Forty-ninth Street near Sixth Avenue in 1937.