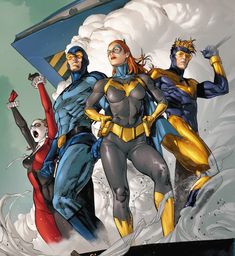 Coming up in Heroes in Crisis, art by Clay Mann.

Coming up in Heroes in Crisis art by Clay Mann. 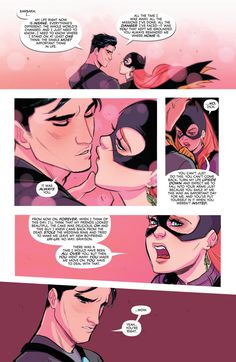 Seriously Barbara? Seriously?! You act as though Dick is the manipulative one here when you have almost always played with his emotions! You couldn't even act happy for him when he was dating Starfire. Then when the poor bird realizes that he loves you, you refuse him because of something that he couldn't control! Gah! I used to like you, Batgirl until you messed with Dick! (I'm sorry). 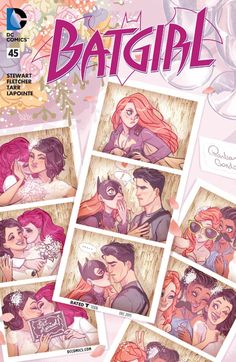 As Barbara's friends gather for a major celebration, a familiar face from her past returns—and he's got a lot to say about their future together! 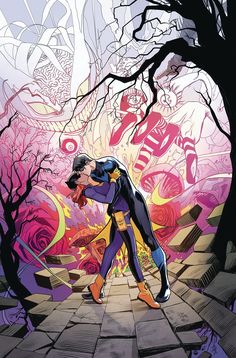 "Summer of Lies" part two! Just as Batgirl and Nightwing discover which villain from their past has returned, they realize something worse...it was all a trap! When everything they thought they knew comes crashing down, will they be able to confront their true feelings for each other? (W) Hope Larson (A) Chris Wildgoose (CA) Dan Mora In Shops: Sep 27, 2017 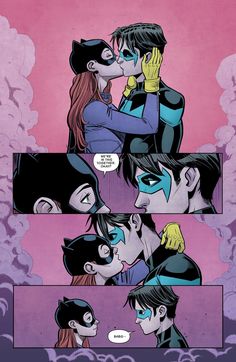 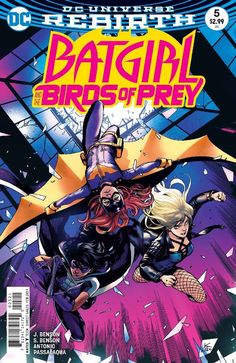 BATGIRL AND THE BIRDS OF PREY #5 VAR ED

DC COMICS (W) Julie Benson, Shawna Benson (A) Roge Antonia (CA) Karmome Shirahama "WHO IS ORACLE?" part five! The new Oracle has led the Birds of Prey all around Gotham City, forcing them to deal with the worst of what the city has to offer. Now Batgirl, Black Canary and Huntress will learn the reason when this impostor's secrets are revealed! But Oracle isn't the only one with a secret past...where did the mysterious Fenice come from, anyway? Release Date 12/14/2016 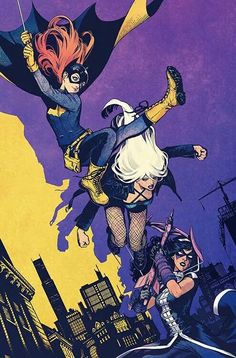 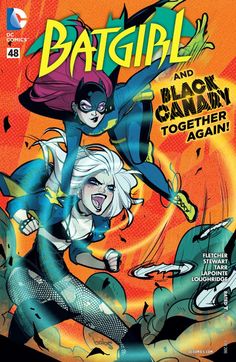 When Batgirl is down, it’s Black Canary to the rescue! Dinah and Barbara reteam to try to discover the identity of the malevolent mastermind making their presence felt in Burnside! 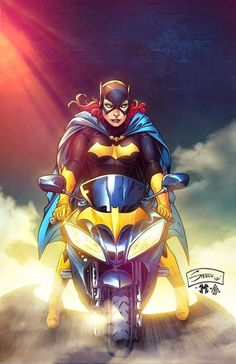 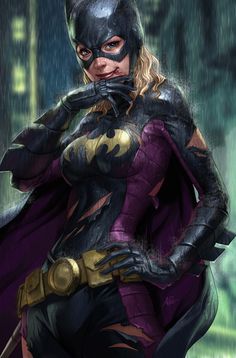 Singapore illustrator Artgerm made an great version of batgirl, in the spirit of " Superhero Gender Reversal . 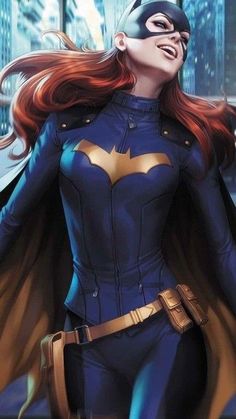 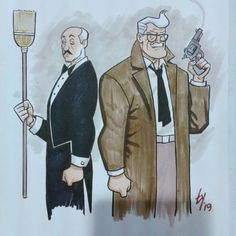 Comics and Other Cool Stuff 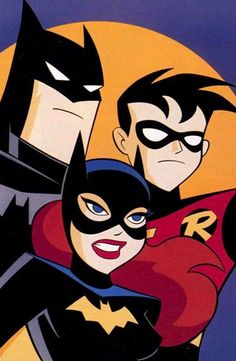 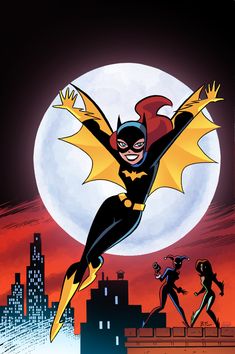 A piece I did for fun over the amazing Bruce Timm For coloring commissions, email me here at: Jeremiahskipper@gmail.com Pencils and inks by Bruce Timm Colors by me 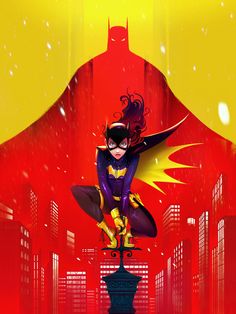