Enhance your abilities as a musician and learn to encourage student engagement with music in the online Master's in Music Education program at UF. 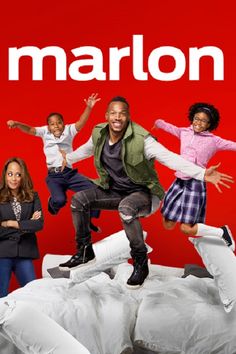 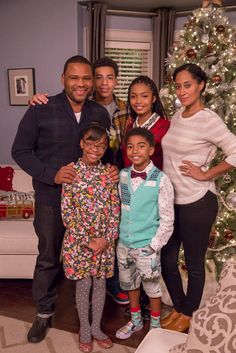 A Walk Through the Set of ABC TV's BLACKISH

A Walk Through the Set of ABC TV's BLACKISH 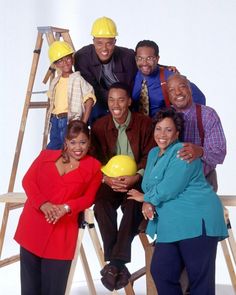 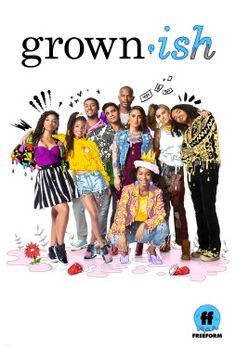 What To Watch On Hulu This Weekend - Popcorn and Tequila

Free this weekend and looking for something to watch on Hulu? Here's a list of movies and shows you should check out. (Updated weekly) 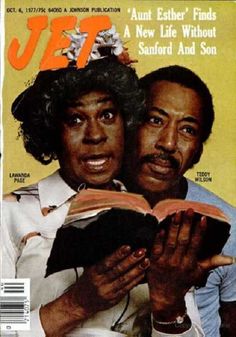 LaWanda Page and Teddy Wilson, stars of Sanford Arms on the cover of Jet Magazine. 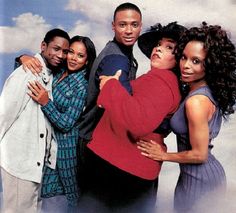 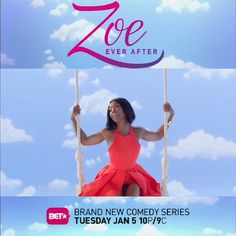 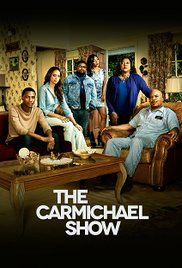 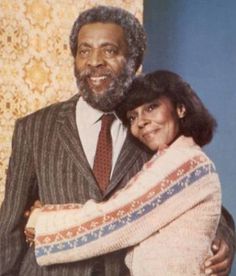 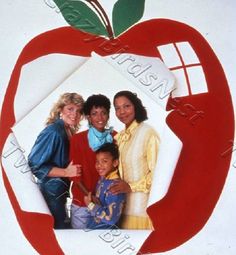 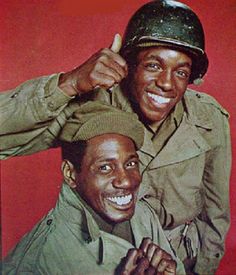 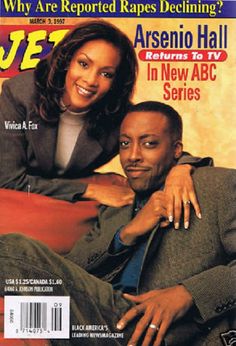 Bounce TV has renewed the In the Cut TV series for a third season. Season three will premiere in the third quarter of 2017. In the Cut stars Dorien Wilson, Ken Lawson, and John Marshall Jones. The cast also includes Jackée Harry and Dorion Renaud. The Bernie Mac Show‘s Kalita Smith joins the sitcom in season two, […] 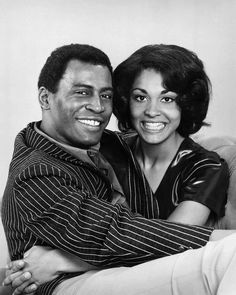 Barefoot In The Park 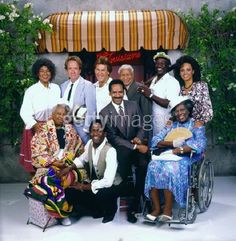