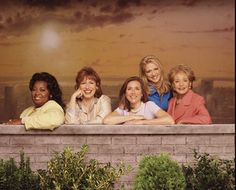 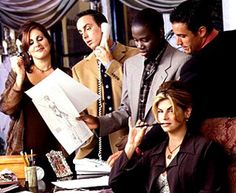 A guide listing the titles AND air dates for episodes of the TV series Veronica's Closet.

Netflix has just struck a two-year deal with CBS to stream various TV shows from its library, including episodes of the original Hawaii Five-0, more recent dramas Medium and Flashpoint, The Andy Griffith Show, and the CBS/Paramount-produced, NBC-aired comedies Family Ties, Cheers, and Frasier. Also included: episodes of The Twilight Zone, Twin Peaks, and all the different incarnations of Star Trek except Star Trek: Citizens On Patrol, which we just made up. Look for them beginning in April.

John Dye: 'Touched by an Angel' star dead at 47 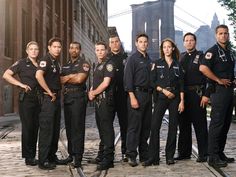 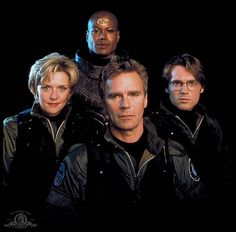 HAPPY NEW YEAR! We’ve got thirteen Fridays until Stargate Universe returns to Syfy on April 2, 2010, with episode 11, “Space”. Amazingly enough, this number also corresponds to thirteen years of Stargate since Stargate SG-1 made its debut in 1997! So, to keep us a little occupied until new episodes grace our screens, let’s take … Continue reading "Thirteen Weeks for Thirteen Years" 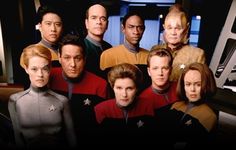 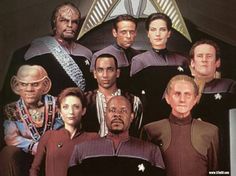 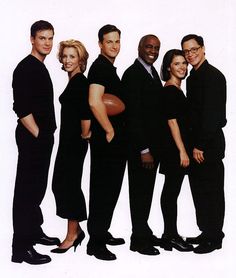 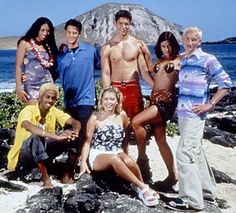 The Real World Hawaii cast is one of the most underappreciated ever. Amaya’s sandals in this pic alone are TV gold, but think of all the gems that came from this group: • The naked swim on the first... 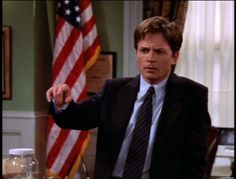 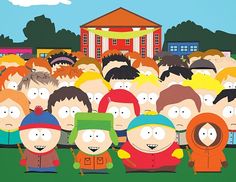 Wow. Pretty fancy. And so serious. But it is way cooler than the Favre family’s holiday pic, so I’ll give them credit for that. Tweeted by Twitter temptress Paulina Gretzky (by way of Busted Coverage), the alleged Gretzky Family Holiday Photo you see above, given it’s highly-stylized, high concept imagery evokes a Sopranos season photo...Read More 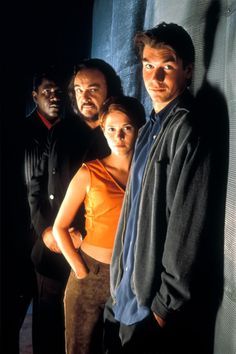 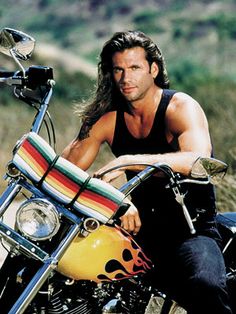