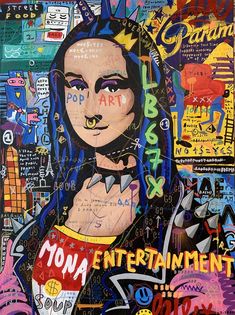 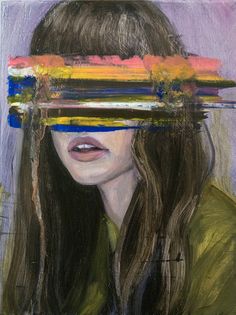 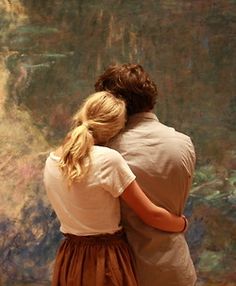 A couple admires the color and texture of Monet's Water Lilies at MoMA, New York. 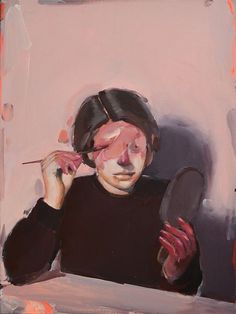 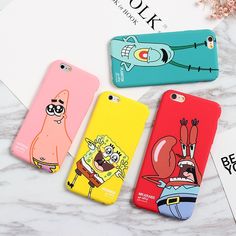 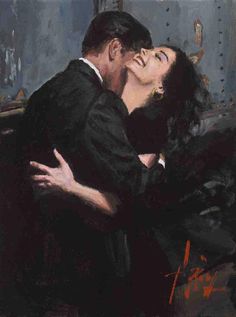 "Art happens in the sublime moment when the human being expresses his emotions through skills" - Fabian Perez For Fabian Perez, the purpose of art is to perpetuate beauty. "That is what I am always striving for. God created the world and embellished it with the wonders of nature. I think it is the artist’s job to embellish it with his work". "I am constantly fighting for a more romantic world, one where the woman and the man have defined roles and power isn’t always the goal". 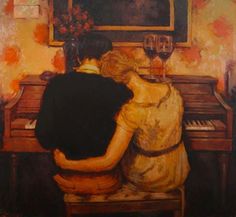 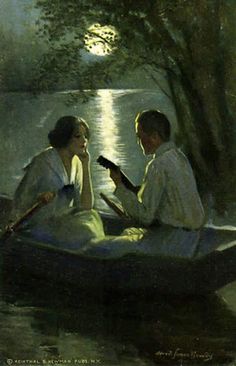 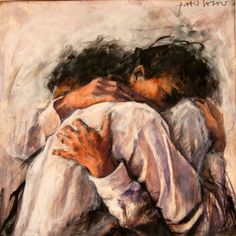 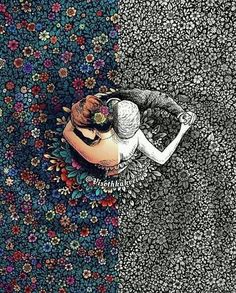 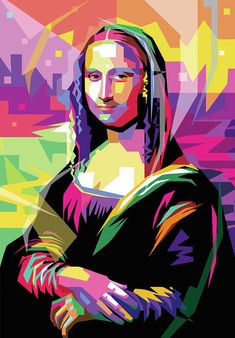 Mona Lisa by Leonardo Da Vinci Transform to Wpap Pop Art art print by Ahmad Nusyirwan. Our art prints are produced on acid-free papers using archival inks to guarantee that they last a lifetime without fading or loss of color. All art prints include a 1" white border around the image to allow for future framing and matting, if desired. 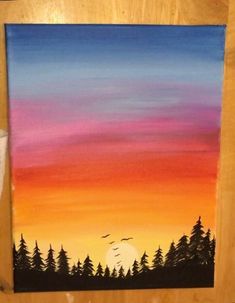 Sunset Painting - Learn To Paint An Easy Sunset With Acrylics

Create your very own sunset painitng with acrylics. This step by step acrylic painitng tutorial for beginners will guide you through the techniques. 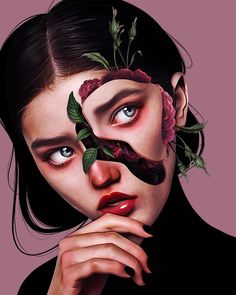 Laura H. Rubin is a 25-year-old digital artist and illustrator based in Bern, Switzerland. Lauren describes herself as a Visual FX Artist & Graphic Designer 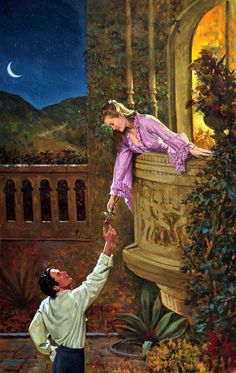 Robert Berran was born in Mt. Vernon, New York December 24, 1923 and raised in Scarsdale, New York. At the age of 19, he joined the U.S. Army and served during WWII, from 1942-1945, with Gen. Patton's 3rd Army in Europe, as a combat medic. After the war, Berran studied at the Art Student's League in NYC (1945-1950) under the G.I. Bill with well-known artists, including Arnold Bank, Howard Trafton and Frank Reilly. 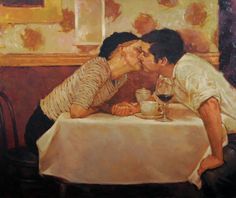 Kai Fine Art is an art website, shows painting and illustration works all over the world. 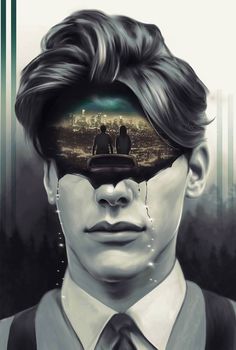 Hyperrealistic Illustrations That Portray The Complexities Of Modern Love

Elena Masci illustrates the bad habits that keep us from living our emotional lives fully.