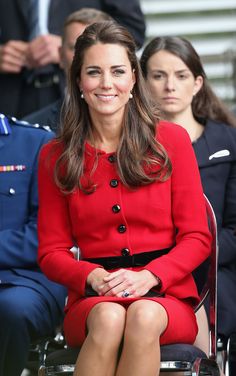 In the navy: Prince William and coordinated Kate board plane to Canada as ten-day royal tour begins

Travelling on the Royal Canadian Air Force at London's Heathrow Airport, Prince William and Kate will land in Ottawa.

Who'll be queen of style? She looks and dresses just like Kate - and is equally middle class. But Spain's new queen has far more skeletons in HER closet

Princess Letizia, who is set to become Queen of Spain following the abdication of her father-in-law, King Juan Carlos, has been compared to our own Duchess of Cambridge. 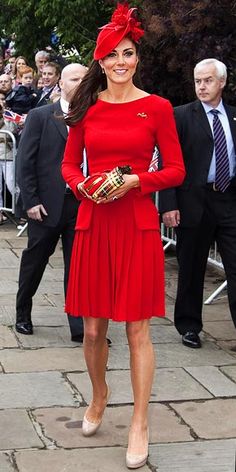 Kate Middleton is the Duchess of Cambridge. In 2011, she married Prince William, who is heir to the British throne. She has a number of patronages and supports a variety of charities, ranging from the arts to mental health. 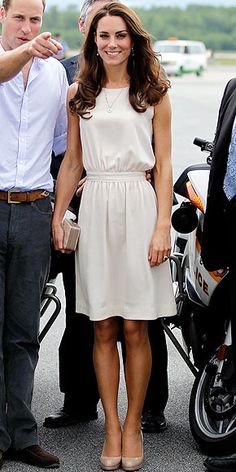 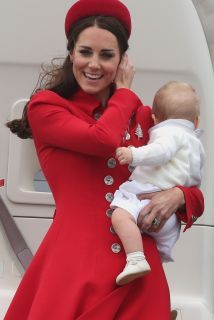 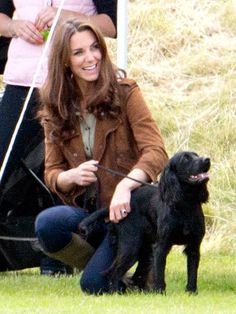 Legend juggles a dog walk with pooches Puddy and Pippa in New York. Plus: Kate Middleton smiles wide with Lupo in England and more

Photos: Kate Middleton in the Media

Her relationship with Prince William of Wales may have had its stops and starts, but Kate Middleton has captivated the British press since the affair first became public, in spring 2004. Without official coaching or protection by the Palace, the young consort has only seemed to shine in the spotlight. Herewith, a sampling of Middleton’s most notable media moments. 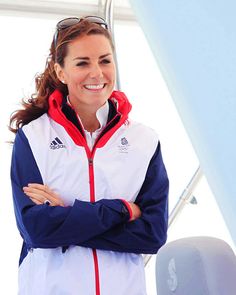 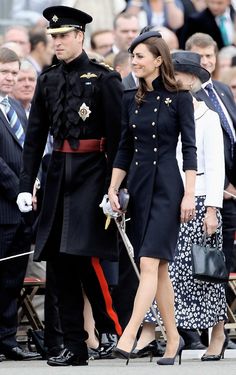 Hello and welcome to this little corner of the internet. We are four girls with a penchant for the best in life. As a result, you'll find here an array "of...

A Kate Middleton - Duchess of Cambridge Fashion and Style Blog 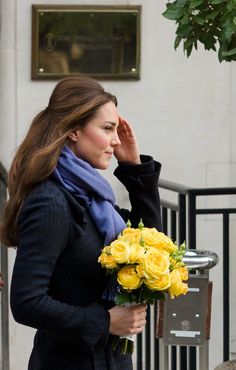 Kate Middleton left a London hospital today with her husband, Prince William, by her side. She spent three evenings under the watchful eyes of royal family 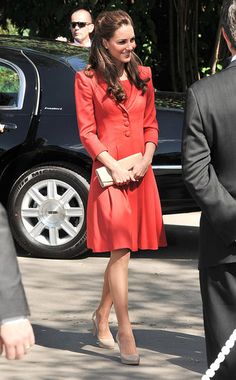 Prince William and Kate Middleton wrapped up their stay in our neighbor to the north today with a visit to Calgary's world-famous zoo. Kate stepped out in a 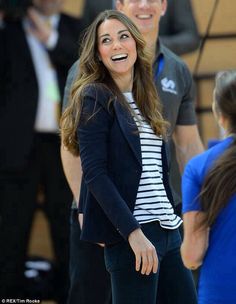 The Duchess of Cambridge Kate Middleton 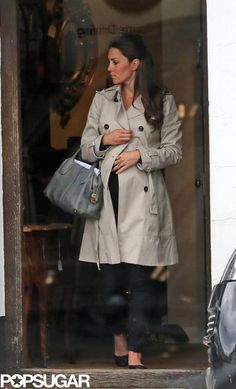 Kate Middleton wore a black outfit and a trench coat.