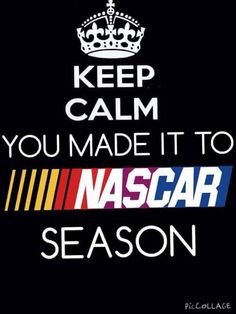 Not quite, but it's coming up... only 6 more weeks 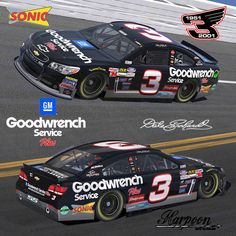 DAYTONA BEACH - NASCARs greatest race claimed its best driver. Dale Earnhardt, a seven-time Winston Cup champion, was killed instantly yesterday by injuries suffered in a last-lap crash at the Daytona 500, the sports biggest event. Before a record crowd of 195,000, the 49-year-old Earnhardt was running third behind his son, Dale Earnhardt Jr., and winner Michael Waltrip, both members of his racing team. He was less than a half-mile from the finish line when the crash occurred. 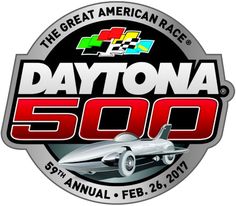 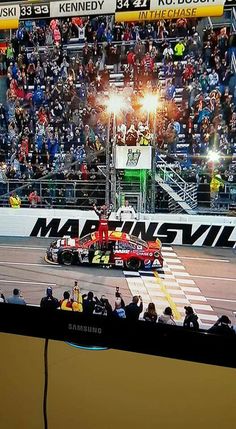 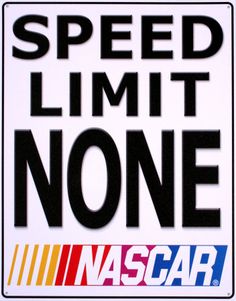 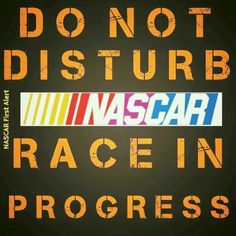 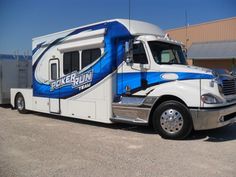 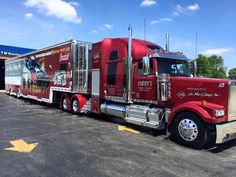 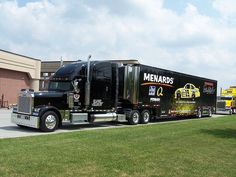 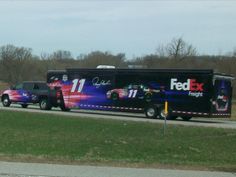 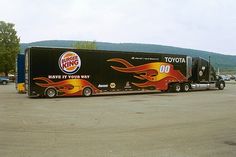 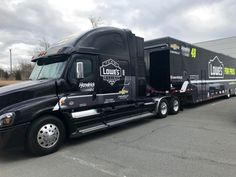 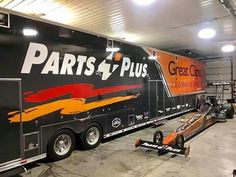