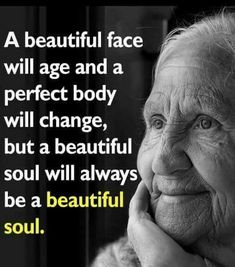 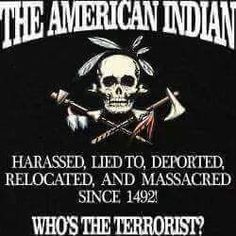 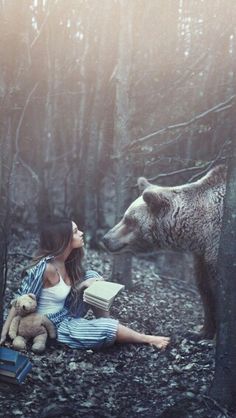 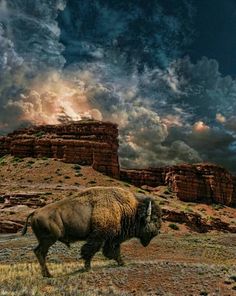 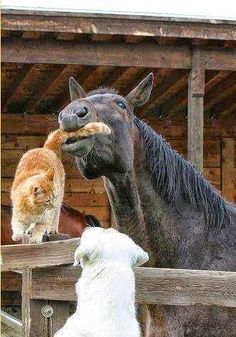 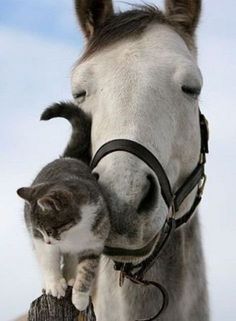 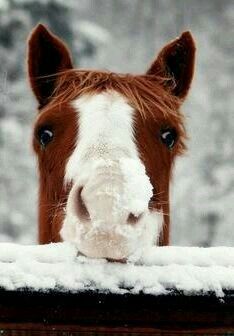 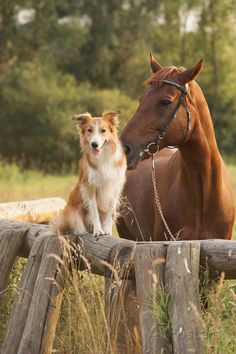 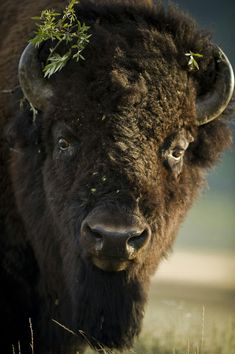 such a mighty creature. stll no match for mans depravity; slaughtered by the millions. 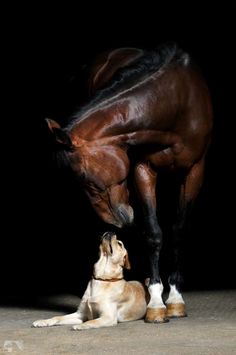 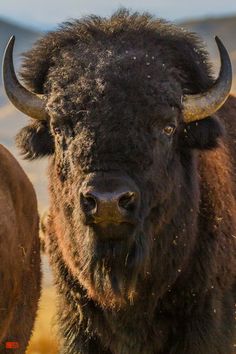 The first thoroughfares of North America were the traces made by #bison. Many of these routes, hammered by countless hoofs instinctively following watersheds and the crests of ridges in avoidance of lower places' summer muck and winter snowdrifts, were followed by the Indians as courses to hunting grounds and as warriors' paths. They were invaluable to #explorers & were adopted by pioneers. #buffalo Antelope Island State Park 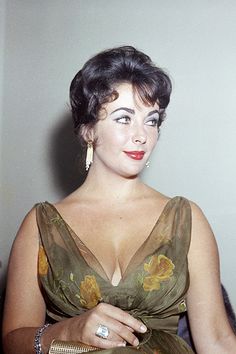 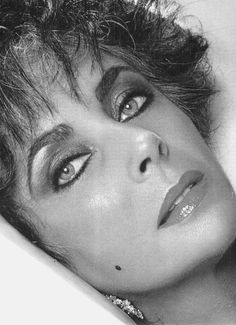 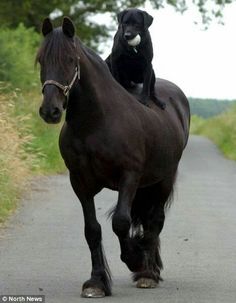 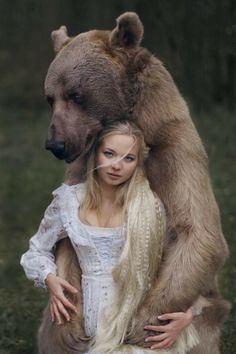 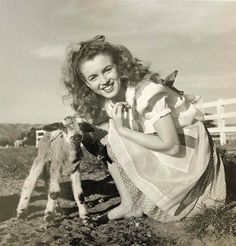