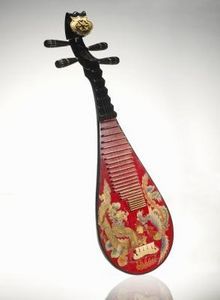 How to Learn the Guzheng

The guzheng is a Chinese instrument invented more than 2,500 years ago. It is still commonly used today and responsible for creating the definitive sound of traditional Chinese music. A guzheng may have between 6 and 23 strings and can be played using various techniques. With the proper playing style and diligent ... 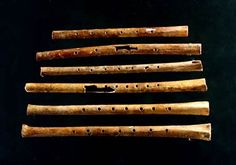 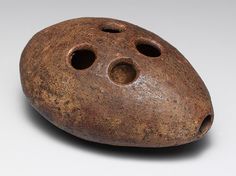 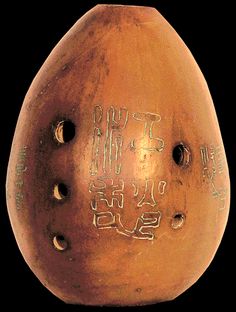 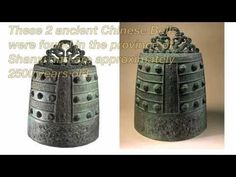 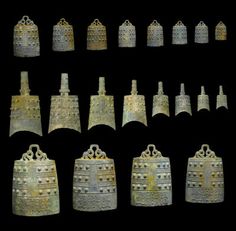 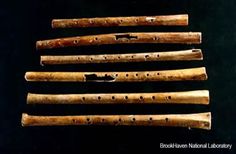 Researchers in China have discovered six complete ancient flutes made of bone belonging to the Neolithic period carbon dated to about 9,000 years old. 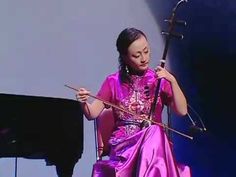 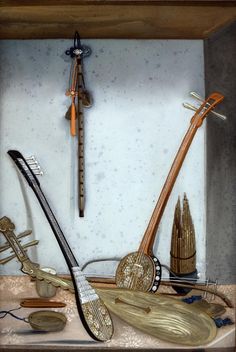 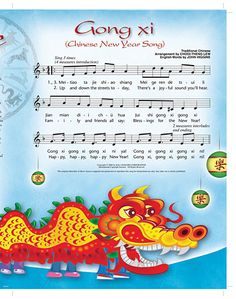 Travel to Asia with this story and song about the Chinese New Year celebration. Learn about the background of the holiday with an article for the students, sing a traditional folk song, and perform the traditional Chinese Dragon dance complete with costume suggestions.This Lesson Pak download contains:•Digital Lesson (HTML format for use in any browser) Includes everything you need for each lesson: recordings, videos (if available), lesson plan, and piano accompaniment. Use with interactive… 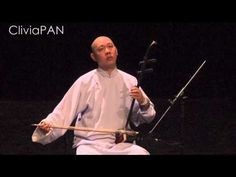 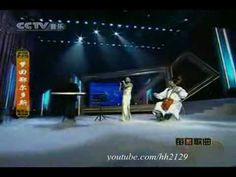 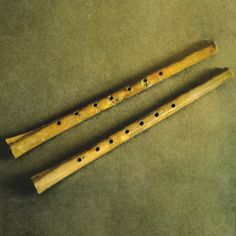 called the "twelve Lus," which date back more than 8000 years, predating even Chinese characters. These ancestors of the Chinese dizi have five to eight holes, capable of producing varied sounds in a near-accurate octave. Legend has it that the China's first emperor, Huangdi, asked a shaman named Lun to develop a system of sounds with high and low-pitches. Inspired by the songs of male and female phoenixes, Lun used bamboo pipes to form China's first system of music—the Lu. 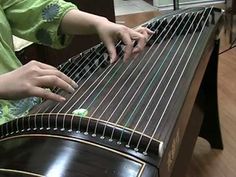 Guzheng Solo Performance "Spring River Flower Moon Night" 古筝 - 春江花月夜 This instrument is called "guzheng" or gu zheng. This is one of my favorite guzheng s...

Archaeologists announced the discovery of three ancient flutes made of red-crowned crane bones that may prove that Chinese have been playing music for 9,000 years. The flutes were excavated at an …