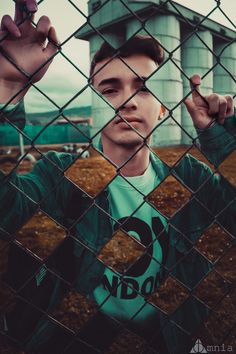 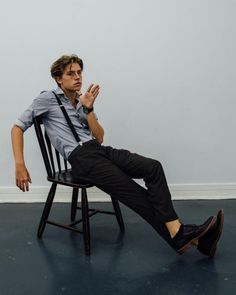 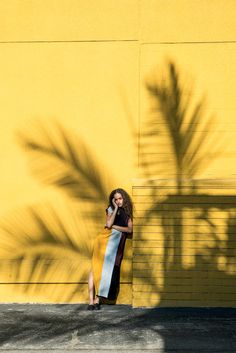 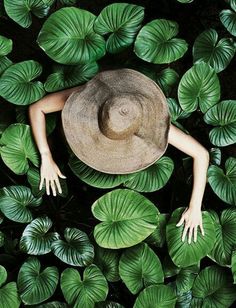 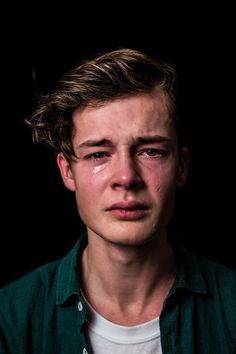 For me, crying is not showing your weakness. When I cry, I can accept my feelings and I'm able to continue. It makes me stronger. 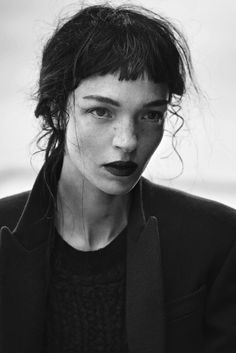 Peter Lindbergh photographs black and white imagery of raven-haired beauty Mariacarla Boscono in all black attire of Givenchy for the... 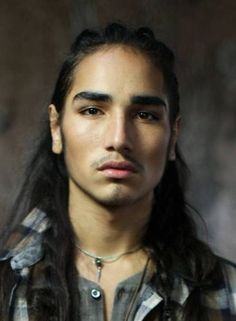 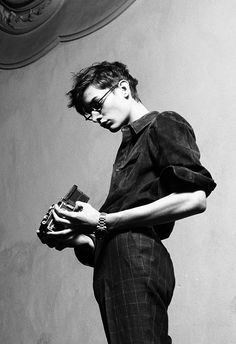 manniskorarkonstiga: “Adrien Lesueur photographed by Cyrill Matter and styled by Robert Rabensteiner for Man of the World ” 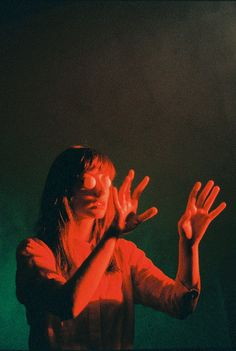 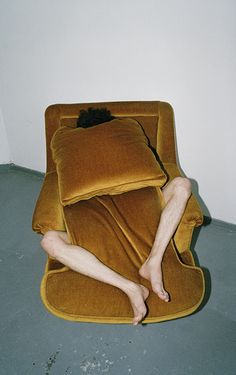 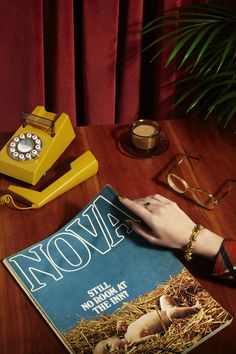 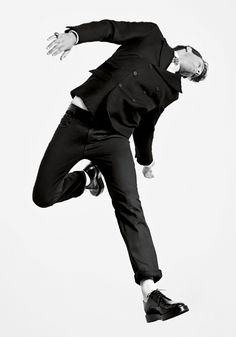 For the first time ever, Bottega Veneta's mens collection will be receiving its own advertising with the ads to run globally in top mens titles like GQ, Vogue Hommes and Brutus. Shot by Robert Longo, the ad campaign is inspired by his late 70s series 'Men In The Cities' which depicted men and women 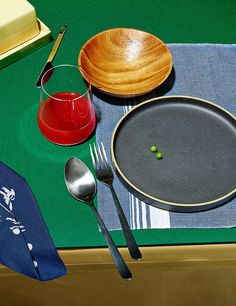 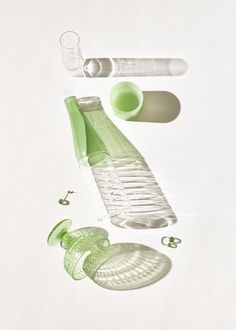 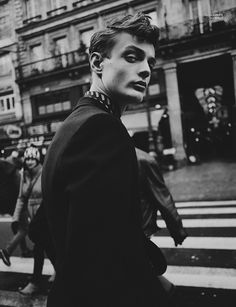 Boys by Girls Magazine. A menswear fashion magazine photographed through the female lens. 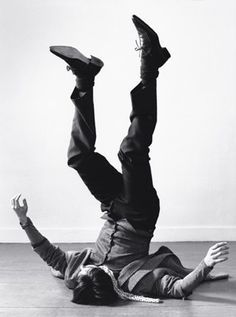