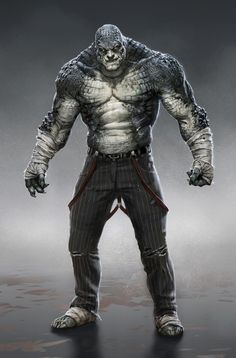 3584 views on Imgur: The magic of the Internet 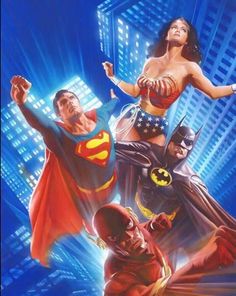 “The #JusticeLeague we never got.” 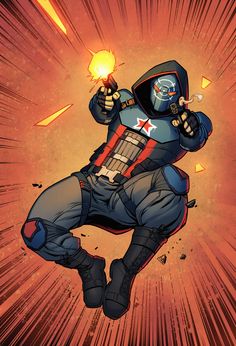 Character design for James of his vigilante OC. He's a bit ofa homicidal maniac but with good intentions...or is he?. Lineart done in Clipstudio and colors in PScs6 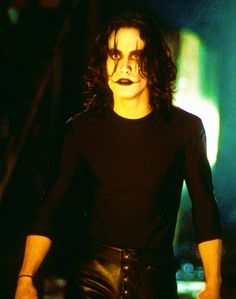 Brandon Lee in The Crow 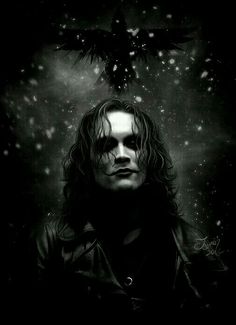 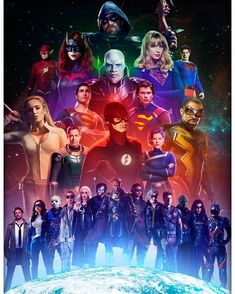 sudumal_Arrowverse page on Instagram: “better than the cw's official poster , What a marvelous Crisis on infinite earths FanArt damn😍❤🍸 . . What a wonderful fan Art from…” 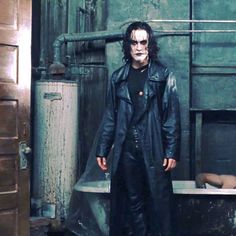 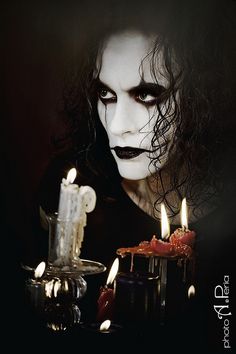 The Crow - tribute to Brandon Lee. 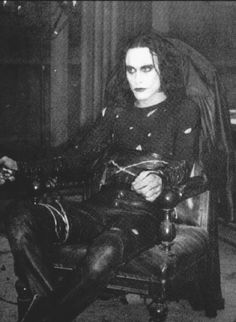 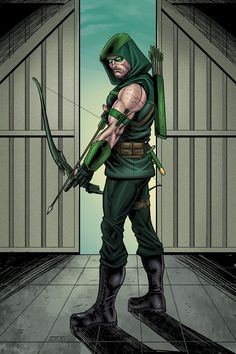 Green Arrow by RIVOLUTION on DeviantArt

Green Arrow by RIVOLUTION on DeviantArt 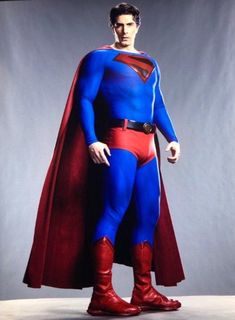 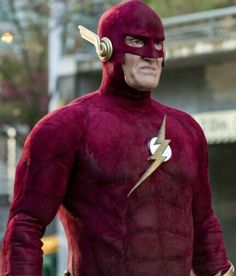 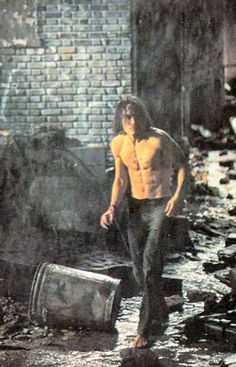 Brandon Lee as The Crow in 1993. Brandon had just celebrated his 28th birthday when he first performed his iconic role in The Crow. Two months later a tragedy occurred when he was fatally shot by accident on set during production, which is so sad it's beyond words. The film would be released in theatres a little over a year later in 1994. I completely adore Brandon Lee, especially in this movie. He was an extremely handsome and attractive man and a very talented action movie actor who most… 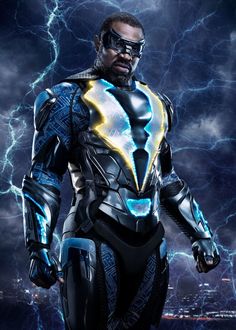 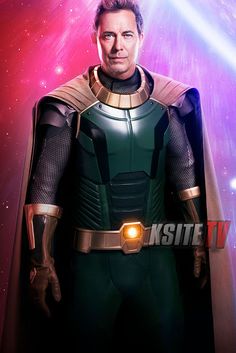 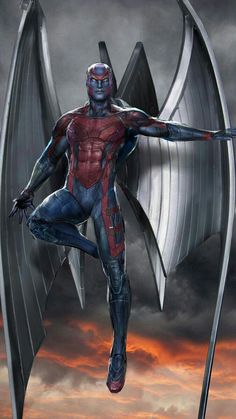 3D your favorite image at www.plart.net