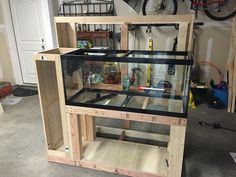 Hi All, This is my first post, although I’ve been lurking and learning from this forum for some time now. I know the post is long, but during my 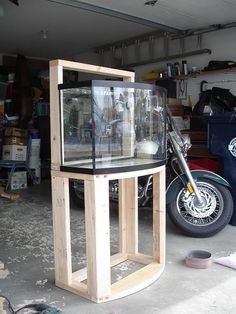 My Attempt at a 36 Gal Bow Front Stand and Canopy 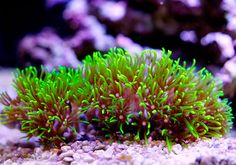 Who says keeping corals are difficult? Here's a list of 11 easy to care for low light corals that are perfect for beginner hobbyists! Read on to find out more

6 Ways to Shade Your Lettering (by Dawn Nicole)

6 Ways to Shade Your Lettering This post may contain affiliate links. Your cost is the same, but it helps support the site and keep our freebies FREE! See our full disclosures here. Thanks for your su 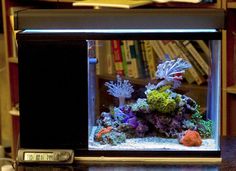 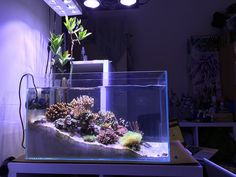 Congratulations to community member East1 and his 17 gallon reef aquarium for being selected for our March Reef Profile! Hailing from the UK, East1's nano re... 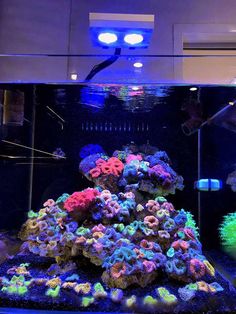 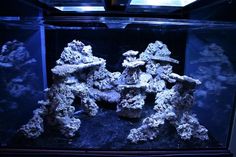 Page 4- Do you have nice aquascaping? if so let's see it.. SPS Keepers 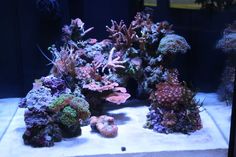 Show me your cube aquascaping pictures! 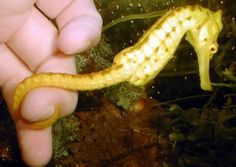 It wasn't long ago that seahorses were considered "impossible" to keep in captivity. Many believed they were only suitable for those with massive resources such as public aquariums. If the home aquarist were to attempt to keep seahorses, they needed to live near the ocean so they could collect food on a daily basis, and even then, they only met limited success. 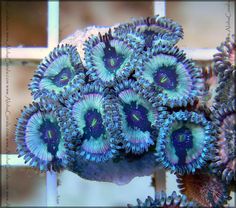 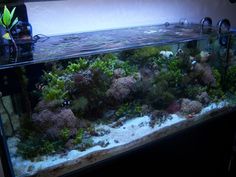 Macroalgae Marine Tank, tanks like this are becoming more and more common, but are relatively unknown to most aquarists. 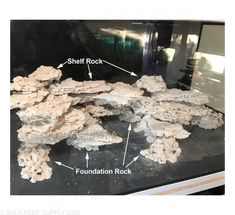 Joe from Unique Corals using MarcoRocks Foundation and Shelf Dry Live Rock to create an awesome aquascape! MarcoRocks Foundation Reef Saver Rock is the perfect base to any desirable aquascape. Each piece of foundation rock is cut flat on one side for stable placement and an architecturally sound aquascape. The natural rock top-side lets you place traditional rocks on top of the foundation pieces without creating excess pressure points or strain on the base of the tank. If you are going to… 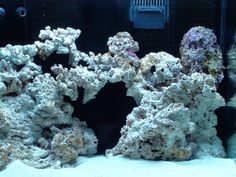