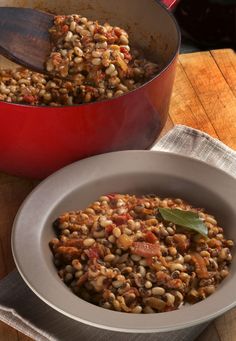 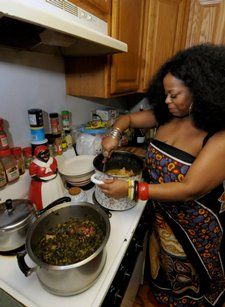 When Kim Lisinicchia was 11 years old, her grandmother in Savannah, Ga., taught her how to make frie… 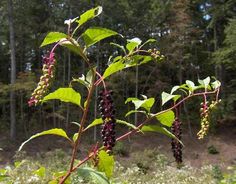 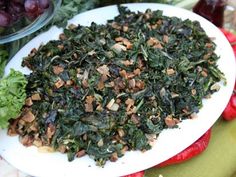 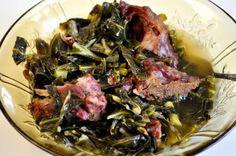 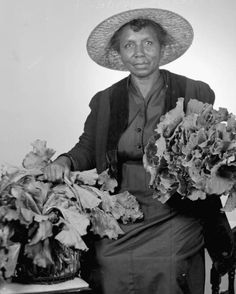 African American woman with a "mess of greens." Tallahassee, Florida, (Courtesy of the Library of Congress). | Slaves would gather and boil various kinds of leafy foods, such as collards, kale, tops of beets and turnips, or wild weeds. In various instances, slaves boiled greens that were traditional to some Native American cuisines, such as marsh marigold and milkweed. ((Whit, “Soul Food,” 48.)) Slaves would flavor the dish by boiling a piece of pork fat or bacon with the vegetables. 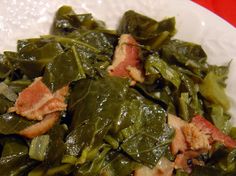 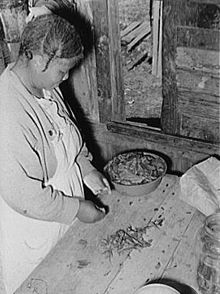 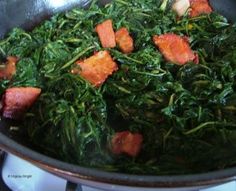 Poke salad, poke weed, poke, is a wild vegetable found in the southern states mostly. Native to North America, South America and New Zealand and according to my google search this morning, Poke is a widely eaten vegetable and is extremely poisonous. I knew the mature leaves and berries were but I thought the tender green leaves had not developed their great poison yet. I was wrong. On one web site named "don't eat poke". written by the Alabama extension office described poke and explained… 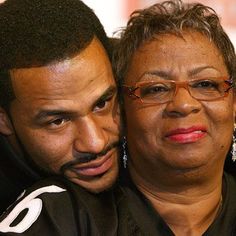 Gladys Bettis, proud mom of Jerome Bettis, celebrated former running back for the Pittsburgh Steelers, appeases her son's sweet tooth with a serving of her homemade sweet potato pie. 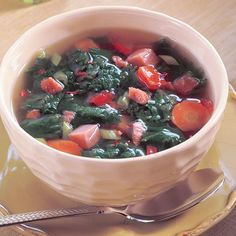 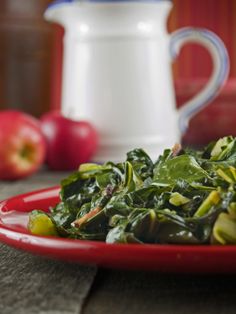 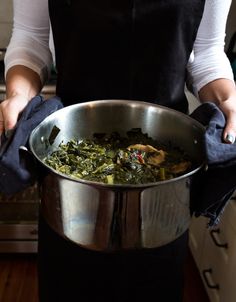