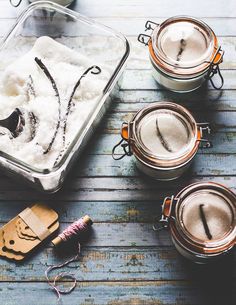 Using only 2 ingredients, this vanilla sugar recipe is so simple and easy to make at home. All you need is 5 minutes! It's perfect to spice up your everyday oatmeal, yet impressive enough to give as homemade gifts. For best flavor allow the sugar to infuse for up to 2 weeks or more. 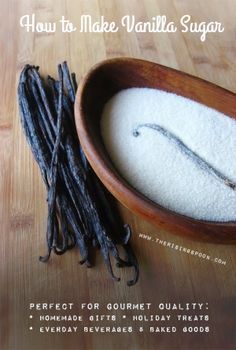 How to Make Vanilla Sugar + Ten Ways To Use It

Using fresh or dried vanilla beans, you can make gourmet quality vanilla bean sugar at home that's a perfect holiday gift for the foodie in your life and a tasty substitution for regular sugar in an array of recipes. 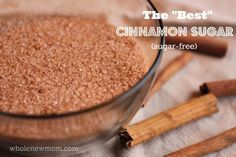 I tried several blends of Cinnamon Sugar (low-carb versions) to find the "best" blend - find out which one was our favorite! 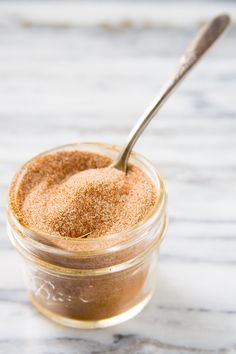 Cinnamon sugar is a mixture that can be used as a component for many baked goods such as cinnamon roll filling, coating snickerdoodles and churros, topping Belgian waffles, and making cinnamon toast! With these ratios, homemade cinnamon sugar is so easy to make there is no knead to buy a pre-made mixture! 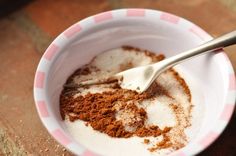 We’ve eaten a lot of cinnamon toast over the years and made more batches of gingersnaps than is probably healthy. We don’t like to brag, but we consider ourselves to be something of cinnamon-sugar aficionados. When it comes to the perfect ratio of cinnamon to sugar, we think we’ve nailed it.Consider this an all-purpose blend. It’s satisfyingly sweet with a definite, but not overwhelming, cinnamon presence. 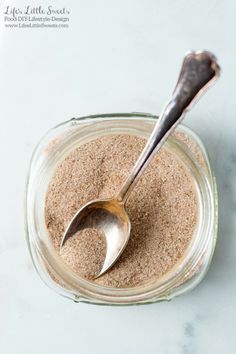 Cinnamon Sugar Mixture is a sugar spice mix that you can have on hand to top toast, ice cream and other foods. It's also an ingredient in Perfect Snickerdoodle Cookies and Simple Homemade Cinnamon Rolls. Keep it in a mason jar in your pantry to have on hand for when you need it! 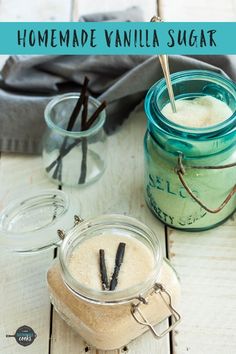 Discover the simple steps for how to make Homemade Vanilla Sugar. There are so many uses for this delicious recipe and it makes an amazing gift! 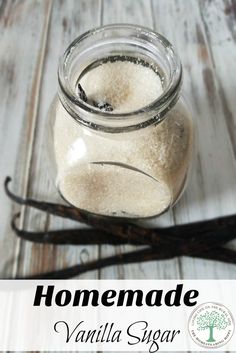 how to make vanilla sugar 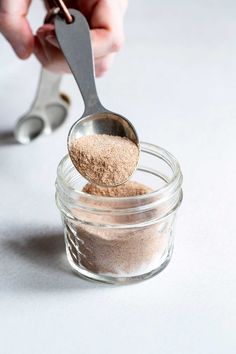 Make your own cinnamon-sugar blend with this quick recipe! 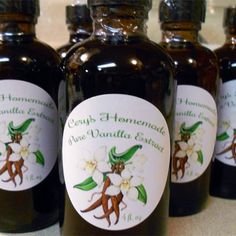 Why I Bought a Gallon of Vodka ~ And What Happened Next

Homemade vanilla extract tastes so much better than the stuff from the store. And super easy to make. I make it every year.