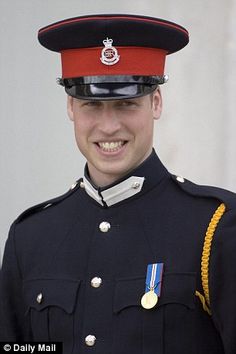 Appointments to the Order of the Thistle are entirely in the personal gift of The Queen and are not made on the advice of the Prime Minister, as are most other Honours. 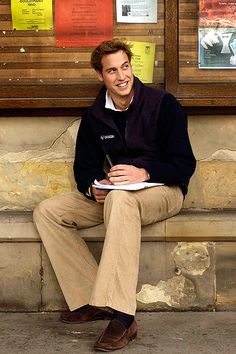 Thompson: Tales of the prince in town 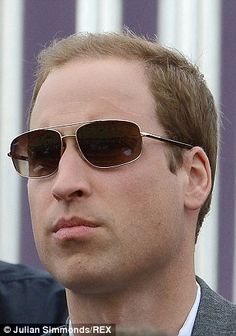 During his tour of the Far East, Prince William was pictured with a bald patch bearing a striking resemblance to his Uncle Edward. 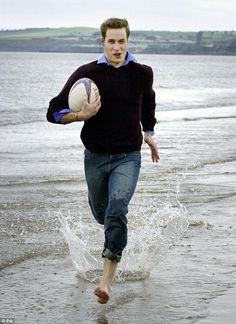 As Prince William turns 33, a look back at his most memorable moments

Prince William is set for an extra special Father's Day today, as he will also be blowing out 33 candles on his birthday cake. FEMAIL looks at some of the Duke of Cambridge's best moments in pictures. 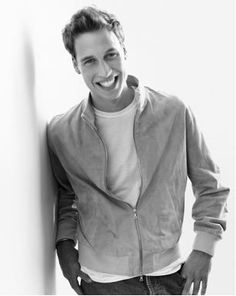 Prince William Photos - Britain's Prince William, Duke of Cambridge as he prepares to snorkel and scuba dive with British Sub-Aqua Club (BSAC) members at a swimming pool on July 9, 2014 in London, England. In May 2014, The Duke of Cambridge followed in the footsteps of The Prince of Wales and The Duke of Edinburgh by becoming President of BSAC, the UKs governing body for scuba diving. - Handover of the British Sub-Aqua Club Presidency 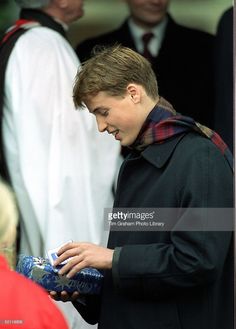 Royal Family Attending Christmas Service On Christmas Day At Sandringham Church In Norfolk. Prince William Opening A Christmas Card With Present He Was Given By A Royal Fan 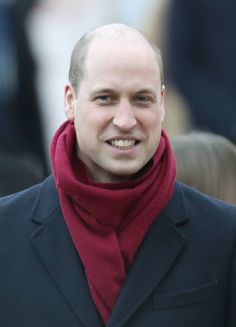 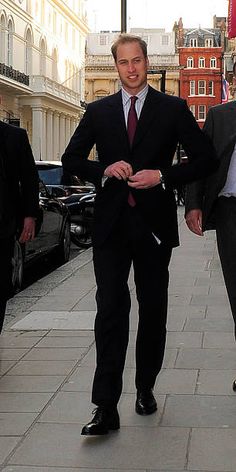 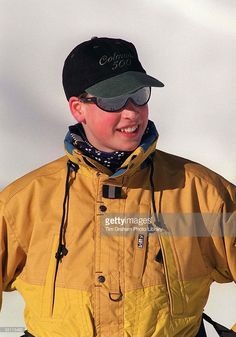 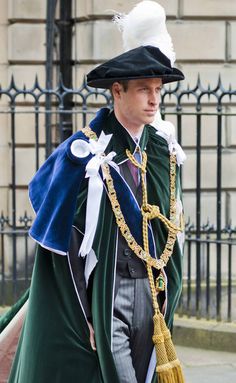 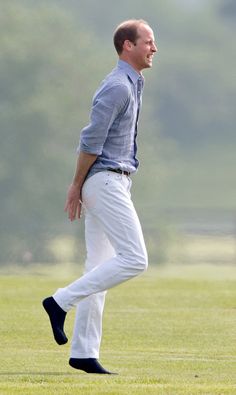 During a royal engagement with Kate Middleton in Harlow, England, on Friday, the Duke of Cambridge rushed over to help 72-year-old Vice Lord Lieutenant. 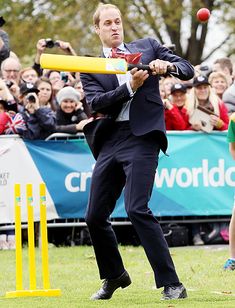 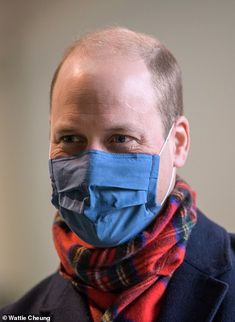 The Scottish leader revealed at a daily briefing today that the country's government had reminded the Palace of the Covid restrictions ahead of the couple's morale boosting tour. 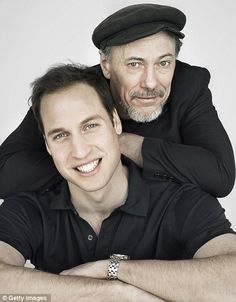 The prince and the pauper: How former homeless photographer made Wills' black hair apparent

With the issue being discussed as far afield as India, Australia and the U.S., St James's Palace yesterday took the extraordinary step of issuing a statement. 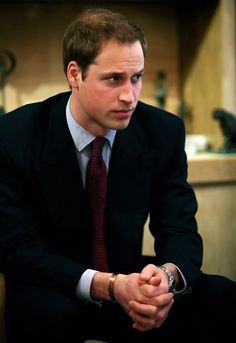