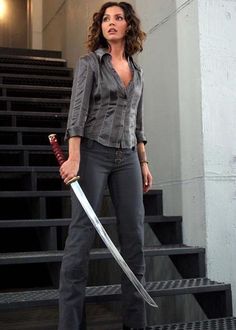 Cordelia Chase was an agent of The Powers That Be. She attended Sunnydale High School as a teenager, where she was a popular cheerleader known for her standoffish "queen bee" personality and attitude. Since the school was situated on a Hellmouth, Cordelia also became familiar with demons and... 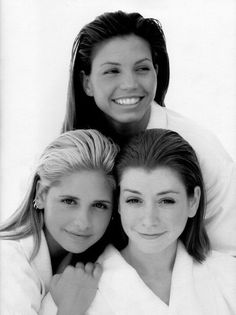 The best decade. The best women. 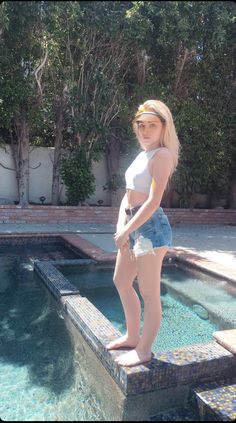 Sabrina Carpenter by a pool 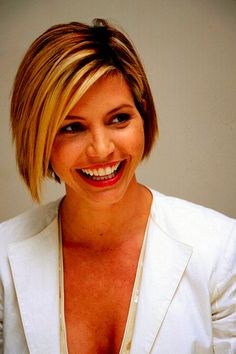 What Hairstyle do you like best? Poll Results - Charisma Carpenter

Fanpop Poll Results: What Hairstyle do you like best? - Read the results on this poll and other Charisma Carpenter polls 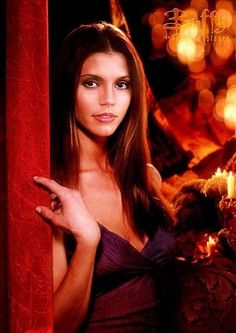 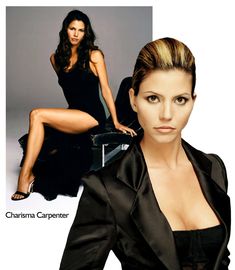 Charisma by Morhain-Stef on DeviantArt 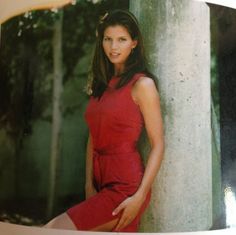 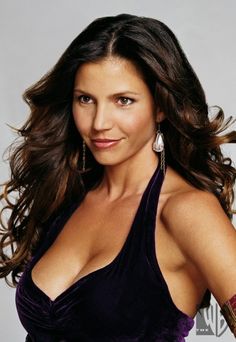 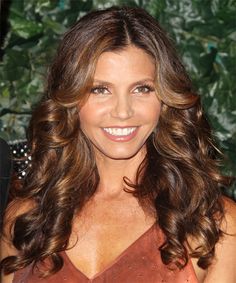 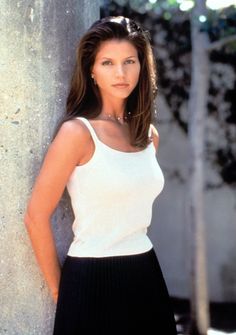 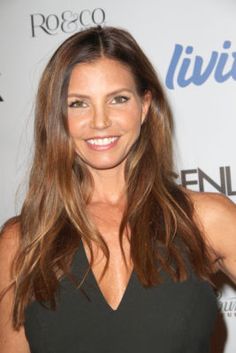 Charisma Carpenter is coming to . Recently, the Angel actress announced she will guest star on an upcoming episode of Criminal Minds: Beyond Borders. A spin-off of Criminal Minds, the drama follows the FBI’s International Division, which is tasked with solving crimes and coming to the rescue of Americans who find themselves in danger while abroad. The cast […] 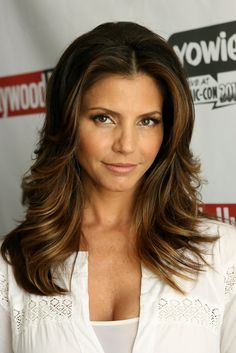 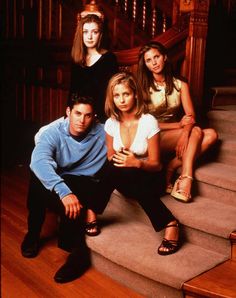 "I didn't know it would last...the expectations were low." 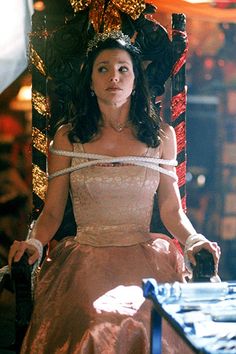 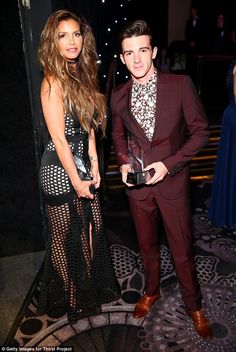 Charisma Carpenter went for a daring outfit as she graced the red carpet for the Thirst Project's 8th Annual Thirst Gala on Tuesday. 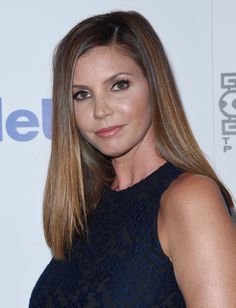 Buffy the Vampire Slayer: Where Are They Now?

Buffy the Vampire Slayer is a cult classic. If you were a teen of the '90s, you probably remember feeling like you could relate to at least one of the