Tina Turner (born Anna Mae Bullock), American-born Swiss singer, dancer, actress, and the "Queen of Rock 'N Roll." Her career has spanned more than half a century, earning her widespread recognition and numerous awards. She has been called the most successful female rock artist, winning 8 Grammys, having an incredible stage presence, and selling more concert tickets than any other solo performer in history. Her combined album and single sales total about 200M copies worldwide. 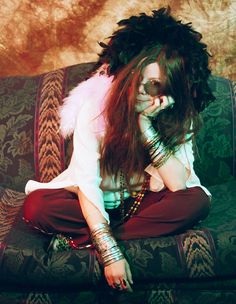 No doubt, I'm a Bohemian/Hippy/Gypsy at heart, whatever you may call it, it's part of my dreams, my style and my way of living life. There… 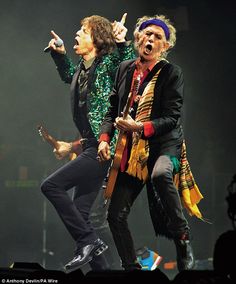 Exhibitionism, a £4 million mega-show that will be held at London’s Saatchi Gallery next year (Apr-Sept) will feature a series of interlinked ‘immersive’ rooms in the life of the Rolling Stones. 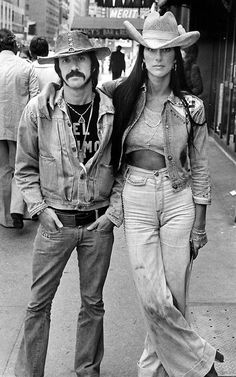 Sonny and Cher "and the beat goes on" 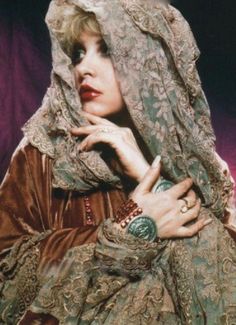 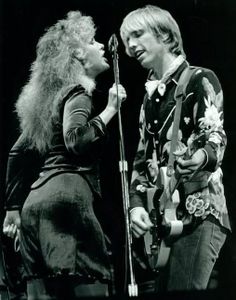 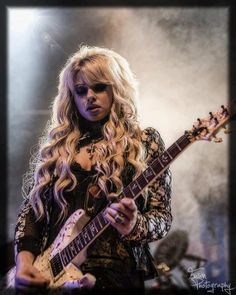 Orianthi the best guitar player ever 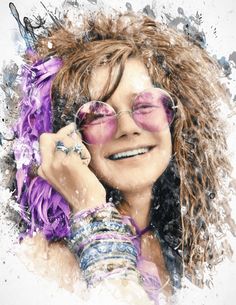 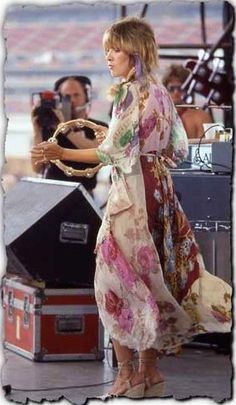 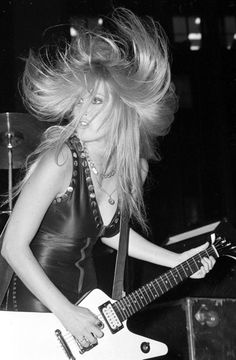 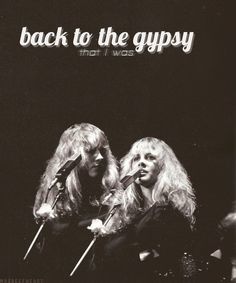 do you think I'm spooky? 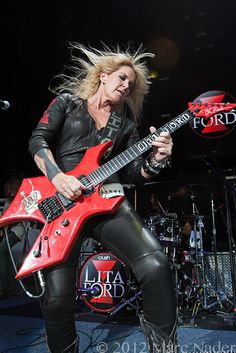 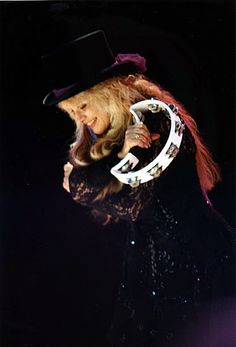 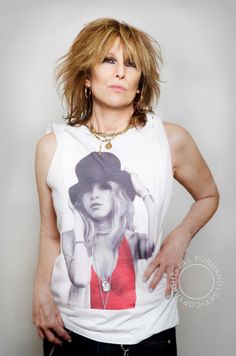 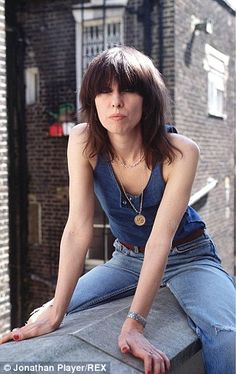 Chrissie Hynde: I got high on pot with McEnroe during Wimbledon

Chrissie Hynde, the lead singer of The Pretenders, has claimed that Wimbledon champion John McEnroe called her during the tournament so the pair could smoke marijuana together. 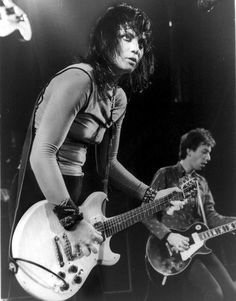