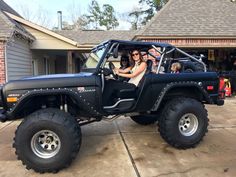 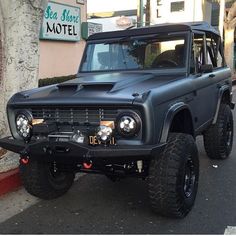 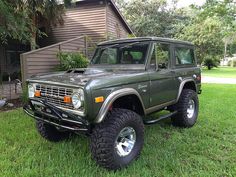 Classics on Autotrader has listings for new and used 1976 Ford Bronco Classics for sale near you. See prices, photos and find dealers near you. 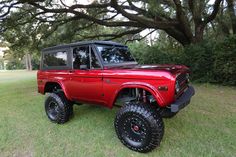 This 1976 Classic Ford Bronco Restomod is truly a custom build, completely gutted and restored. You will not find another ride on the road like this one. 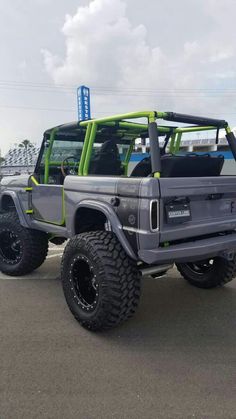 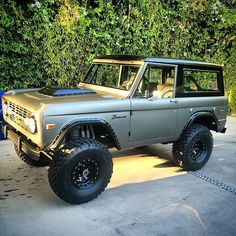 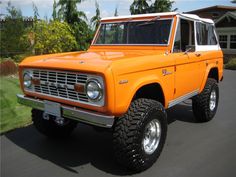 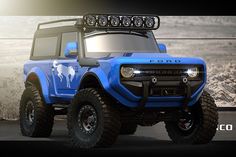 You demanded it, you got it. The Ford Bronco 2020 Concept SUV shows that the Bronco is still in vogue. For over three decades, the Ford Bronco was one of the world’s top selling four by four vehicles. From the mid-sixties through the nineties, the Bronco was a much sought after SUV. First introduced in […] 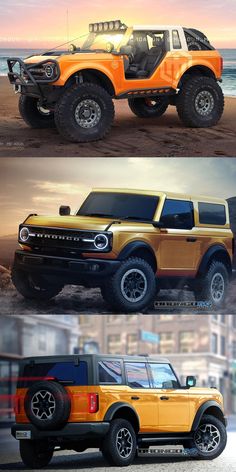 Ford Bronco Raptor Won't Have The Engine You're Expecting

We should have been celebrating the world debut of the all-new Ford Bronco if everything had gone according... 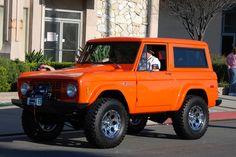 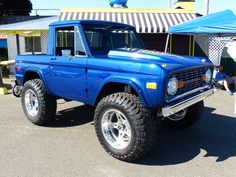 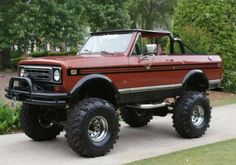 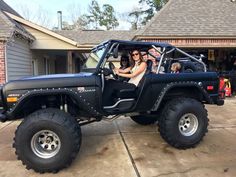 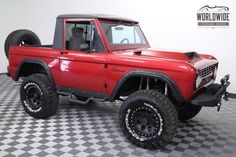 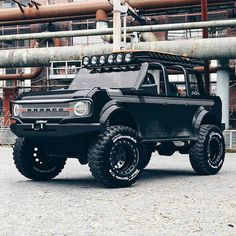