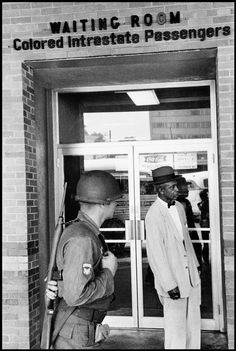 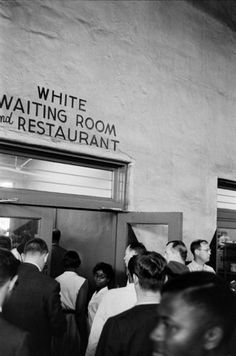 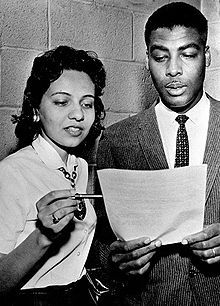 Diane Nash - Just one of many Freedom Riders...she did other courageous things, too. Plus, she did a lot for us here in/from Nashville 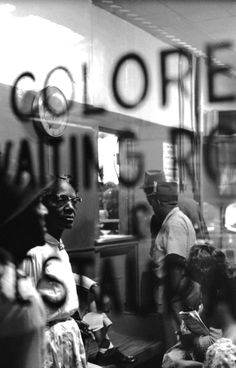 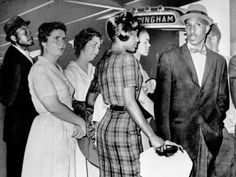 JACKSON, Mississippi (AP) – Next year’s commemoration of the 1961 Mississippi Freedom Rides is expected to dwarf any other tourism event the southern state has ever seen… 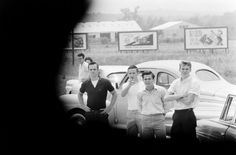 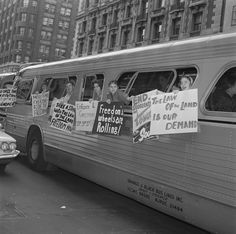 Freedom Riders Leave from NYC. In 1961, the Freedom Riders set out for the Deep South to defy Jim Crow laws and call for change. They were met by hatred and violence — and local police often refused to intervene. But the Riders' efforts transformed the civil rights movement. 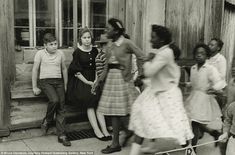 On May 25, 1961, renowned documentary photographer Bruce Davidson joined a group of Freedom Riders traveling by bus from Alabama to Mississippi - a perilous journey that resulted in a series of moving images shining a spotlight on the civil rights era. 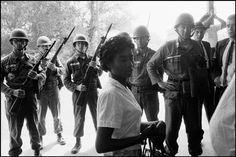 After deciding to participate in the Freedom Rides in May 1961, Jim Zwerg called his parents for support only to be told that he was "killing his father." As... 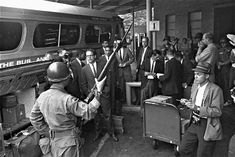 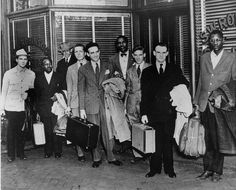 1947 | FREEDOM RIDERS, "THE JOURNEY OF RECONCILIATION" was a form of non-violent direct action to challenge segregation laws on interstate buses in the Southern United States. The two-week journey by 16 men began on April 9, 1947. Sixteen men from the Congress of Racial Equality (CORE) took part, seven white and eight black. 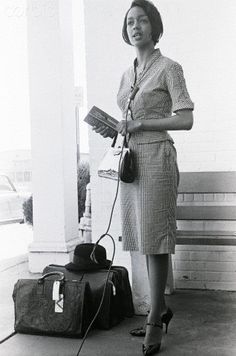 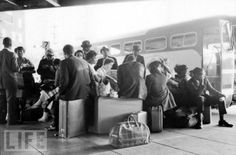 [a look inside the clustered mind of an Afrocentric Jamaican Empress ] DISCLAIMER: All images are... 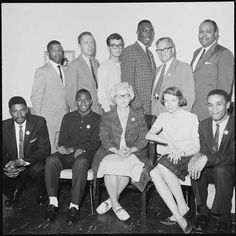 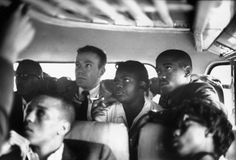 Get the latest breaking and in-depth U.S. news headlines, photos and videos on FoxNews.com.