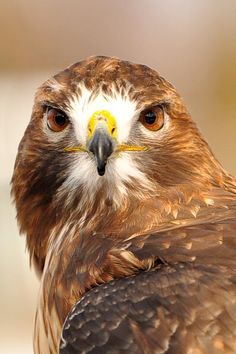 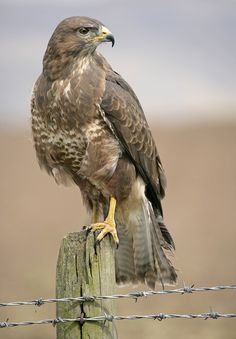 One of the things on my bucket list is to meet and hold one of these marvelous Golden Eagles. European Buzzard by James Boardman-Woodend on 500px 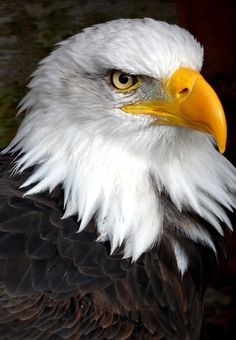 Most of the 60 species of eagles are from Eurasia and Africa. Outside this area, just 14 species can be found - 2 in the United States and Canada, 9 in Central and South America, and three in Australia. - Bald Eagle - by Chloe Robison-Smith on 500px 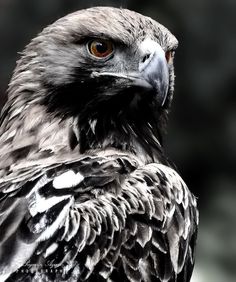 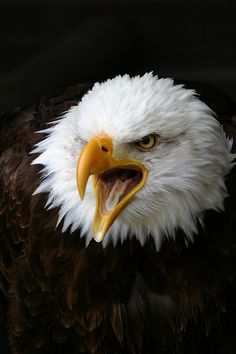 The Eagle says, "No more seditious shutdown shenanigans from Teabaggers! Do your job and pay our bills!" 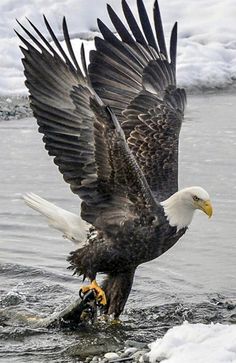 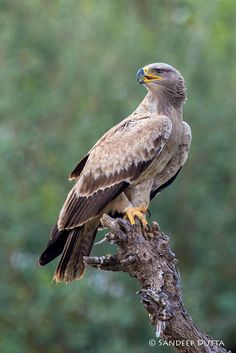 Tawny Eagle - Spend a few minutes with this beauty that morning at Tal Chapar, Rajasthan. 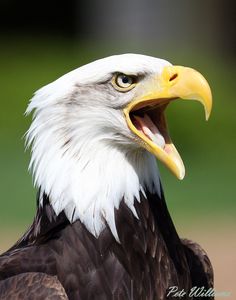 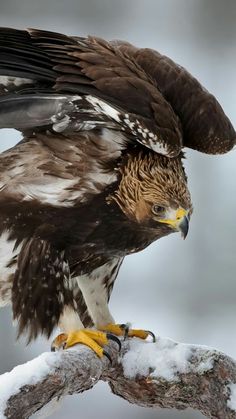 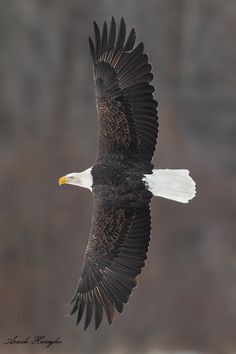 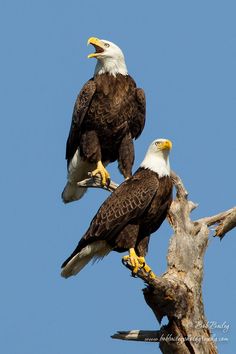 Mating Bald Eagles by Bob Bailey on 500px///Recovery. On August 9, 2007, the bald eagle was removed from the federal list of threatened and endangered species. After nearly disappearing from most of the United States decades ago, the bald eagle is now flourishing across the nation and no longer needs the protection of the Endangered Species Act. 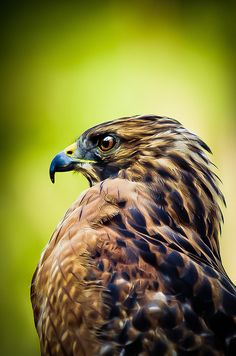 Red Winged Hawk, one of these lives in a tree just outside the window in my office 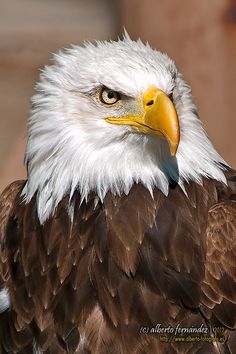 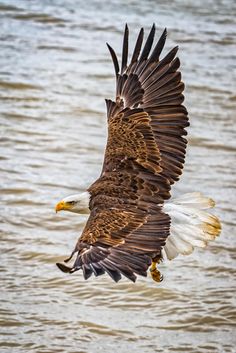 In flight - Bald eagle in flight. 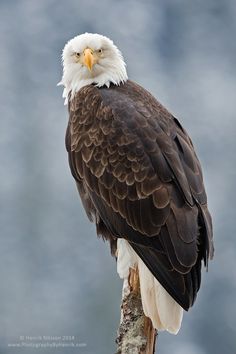 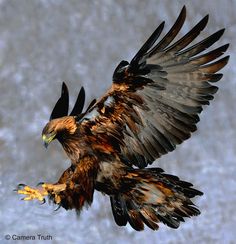