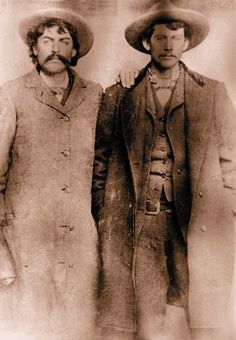 Fred Waite and Henry Brown fought many a battle alongside William Bonney, aka Billy the Kid, in the Lincoln County War. 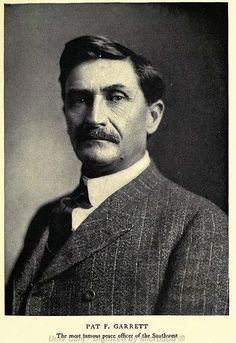 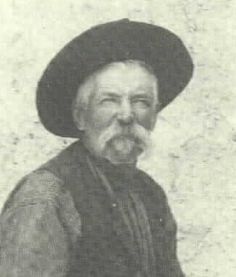 George "Dad" Peppin, 1841-1904, corrupt Sheriff of Lincoln County. Serving as Deputy under William Brady, he was present at Brady's ambush, but was not wounded. He was Sheriff during the Five Day Battle of Lincoln at the McSween home, resigning office immediately after, and living in fear of his life. He died in obscurity. 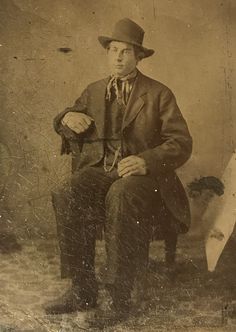 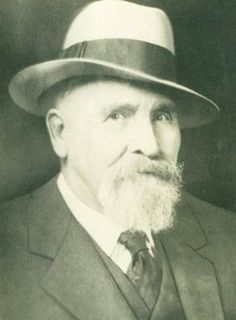 Rode with cousin Frank Coe (Benjamin Franklin Coe) and Billy the Kid (William Bonney)in the Lincoln County Wars of New Mexico. Along with his cousin, Frank, George Coe moved to Lincoln and got a place on the Ruidoso where he made friends with Dick Brewer, Tunstall, and Billy the Kid. He was drawn into the Lincoln... 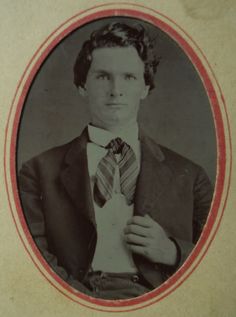 Frank McNab. In the 1870s, he was a cattle detective for John Chisum. After John Tunstall's murder, McNab joined The Regulators as second in command to Dick Brewer. After Brewer's death, McNab became their leader, and was involved in the ambush of Sheriff Brady on 1 April 1878, and the fight at Blazer's Mill. On 29 April, on their way to George Coe's ranch, McNab, Coe and Ab Saunders were ambushed by the Jesse Evans Gang. McNab was shotgunned to death by Manuel Segovia. 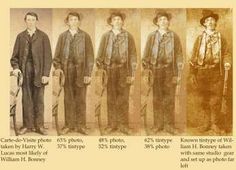 Is this photograph of Billy the Kid? Famed Houston forensic artist Lois Gibson says it is. Gibson has been called the most successful forensic artist in the country with her sketches of suspects credited with solving more than a thousand crimes. When it comes to famous photographs, Gibson is again, no rookie. Perhaps most famously identifying a sailor kissing a girl on New York's Times Square at the end of World War II. 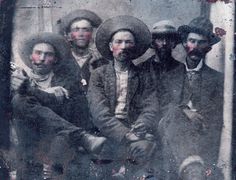 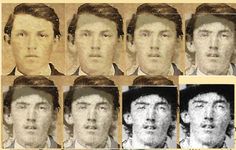 Is this photograph of Billy the Kid? Famed Houston forensic artist Lois Gibson says it... 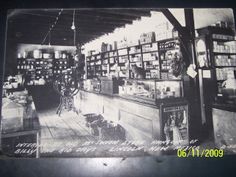 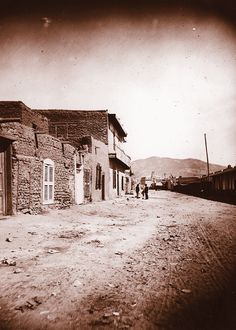 The interview with Billy the Kid in a Santa Fe jail - appeared in the January 20, 1881, Las Vegas Gazette - was shared exclusively with True West. 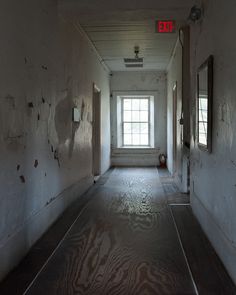 Plaque: BILLY THE KID'S ESCAPE The county had just purchased this building and had yet to construct a jail, so prisoners were held upstairs. The only access to the second floor was this stairway. Two weeks before the execution the Kid killed his two guards, Deputy J.W. Bell and U.S. Marshall Robert Olinger, and escaped. According to Sheriff Garrett, who was out of town at the time, Deputy Bell accompanied the Kid to the outhouse in back of the building while Marshall Olinger had the other… 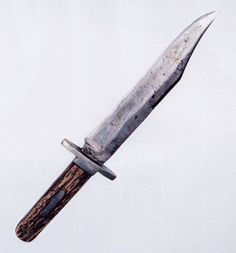 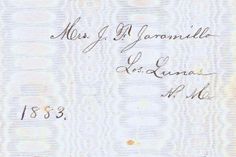 This is a picture of the inside cover of Paulita Maxwell's photo album. She signed it Mrs. J. Jaramillo 1883, when she was newly married.