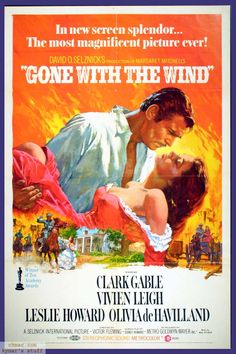 hello lovely, it has been awhile since i did a legit "favorite things" blog post! i decided to bring it back. as most of you know, films ar... 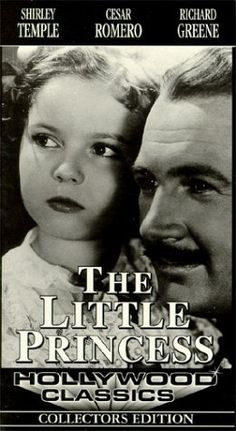 Directed by Walter Lang, William A. Seiter. With Shirley Temple, Richard Greene, Anita Louise, Ian Hunter. A little girl is left by her father in an exclusive seminary for girls, due to her father having to go to South Africa to fight in the Second Boer War. 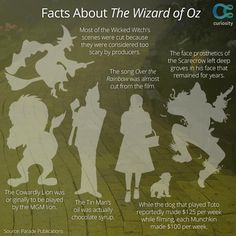 Watch your favorite Discovery Channel shows and find bonus content on all things science, technology, nature, and more at Discovery.com. 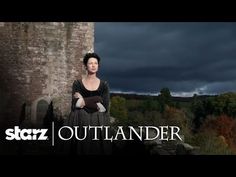 And now, a taste of what's to come for Outlander with insight from the cast and crew themselves. Watch Outlander now on the STARZ app: http://starz.tv/WatchS... 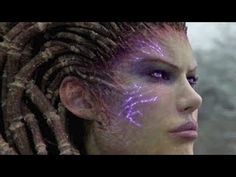 ★ Starcraft 2 - Heart of the Swarm - The Movie Extended Cut - ALL HD Cinematics & MORE!

StarCraft 2 Heart of the Swarm All Cutscenes / Cinematics Movie Be sure to leave a LIKE & FAVE - it will share it with your friends SUBSCRIBE HERE ► http://b... 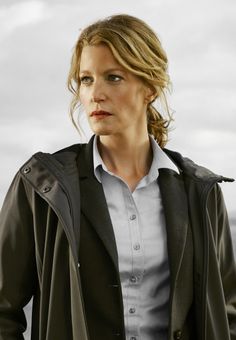 Created by Chris Chibnall. With David Tennant, Anna Gunn, Virginia Kull, Kevin Rankin. When a young boy is found dead on an idyllic beach, a major police investigation gets underway in the small California seaside town where the tragedy occurred. Soon deemed a homicide, the case sparks a media frenzy, which throws the boy's family into further turmoil and upends the lives of all of the town's residents.

Witchcraft & Pagan News - This month the Smithsonian Channel will be airing an hour-long television pilot for a series called Sacred Sites of the World. The show was developed and | Culture, Paganism 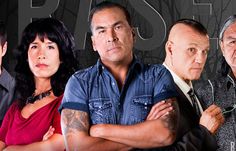 Acclaimed Canadian drama Blackstone, about life and crime on a fictional rez, will soon be viewable in the United States on Hulu. 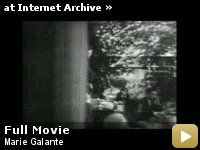 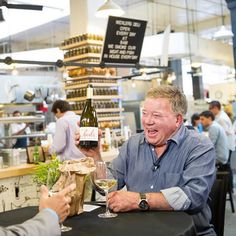 If You Haven’t Been Watching William Shatner’s Wine Tasting Series, You Have to Start 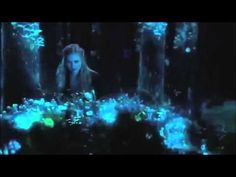 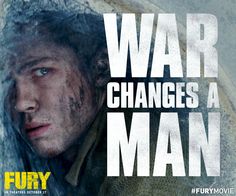