Did you know what Japan did in World War II… 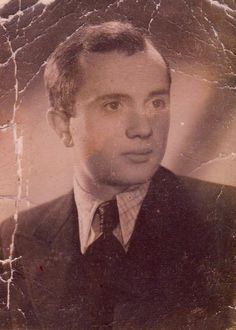 Obit of the Day

Boruch Spiegel, in 1939 at the age of 19, who was one of the last surviving members of the Jewish resistance in the Warsaw Ghetto. Mr. Spiegel was on guard duty and gave the signal to attack the German army as they came liquidate the ghetto in April 1943. The ghetto residents antagonized the Nazis for 28 days. Mr. Spiegel escaped to safety and joined the Polish resistance. He died on May 7, 2013 at the age of 93. 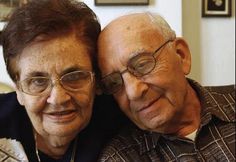 For nearly 60 years, Israeli Binyamin Shilon believed his sister was among the 6 million Jews killed by the Nazis during the Holocaust. Now he holds her in his arms and cries with joy. 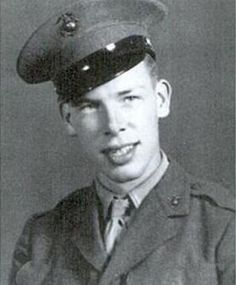 Well, not actually a medal, but this was the precursor to one. The USMC WWII casualty card for Lee Marvin. This was posted on Facebook today by the USMC History Division. I thought it was pretty neat, and figured some of you might also. The USMC Division also posted the supposed interview between... 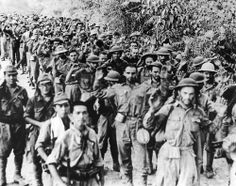 Once Upon a Time in War

War is a horribly fascinating thing, however much man may hate it.

Lee Marvin left school to enlist in the US Marine Corps as a Private. He was wounded in action in the assault on Mount Tapochau during the Battle of Saipan, during which most of his company were killed.

05 May 45: A Japanese balloon bomb kills 5 children and a woman in Oregon - the only people killed by an enemy attack on the American mainland during WWII. The cheap weapon used the jet stream over the Pacific to wreak havoc on Canadian and American cities and forests. Over 9,300 were launched between Nov 1944 and April 1945, 300 of which were found as far east as Michigan and as far south as Mexico. With a kill rate of only 0.067%, they were ineffective as weapons. #WWII #History 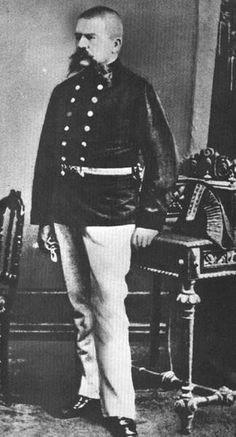 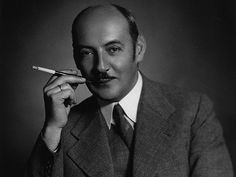 Albert Goering, a German businessman who died in obscurity in 1966, is said to have saved hundreds of Jews and political dissidents during the Second World War 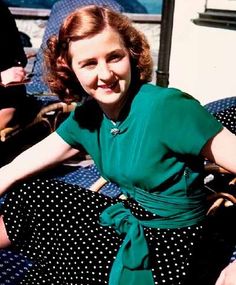 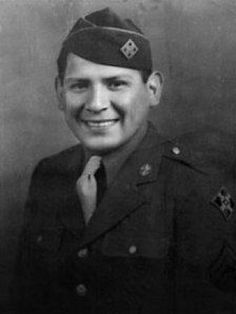 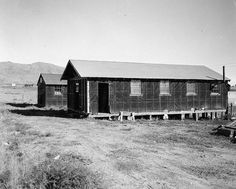 Description/Notes: Barracks are from the Japanese Relocation Center and are now furnishing housing for farm labor on Bryant Williams farm in Klamath County, Oregon. Item Number: P120:2606 Original Collection: Extension and Experiment Station Communications You can find this image by searching for the item number by clicking here. Want more? You can find more digital resources online. We're happy for you to share this digital image within the spirit of The Commons; however, certain… 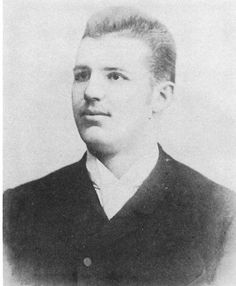