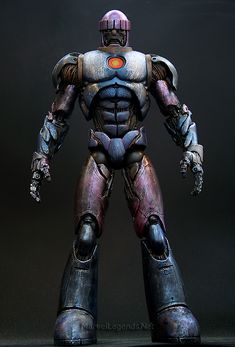 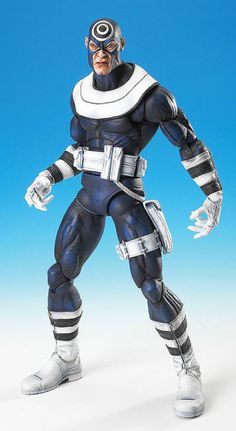 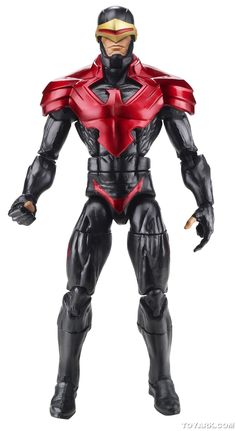 Check out official images of the Wolverine Legends class figures due out in 2013. 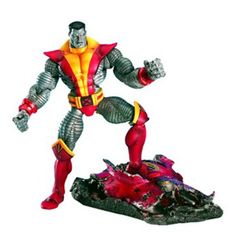 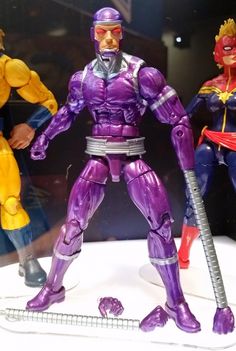 Heading into San Diego Comic Con 2014, we really didn't know what to expect from the Hasbro Marvel Legends 6" figures line. With no major Marvel movies scheduled for 2015 beyond Avengers, would Hasbro opt for a second series of Guardians of the Galaxy Marvel Legends or X-Men Legends? Nope! Hasbro is taking the safe and smart route, kicking off their SDCC 2014 reveals--and the Marvel Legends 2015 figures line--with the Avengers Marvel Legends Odin Build-A-Figure Series! 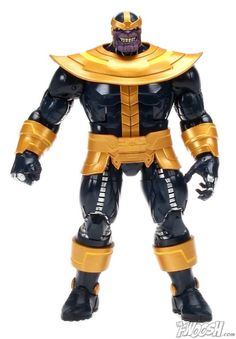 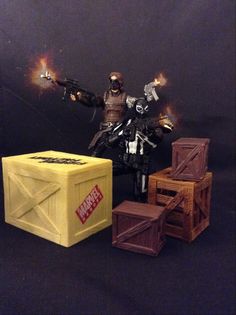