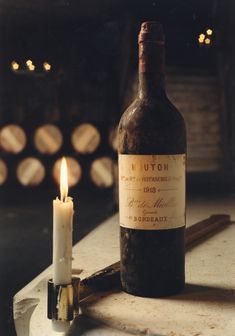 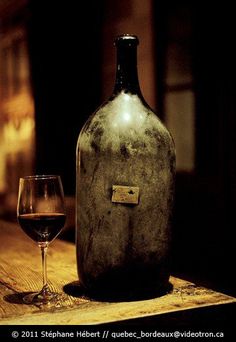 1870 Chateau Margaux, The Best Wine Tasted in the Last Decade! 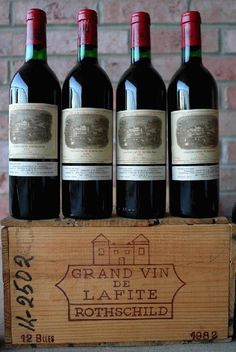 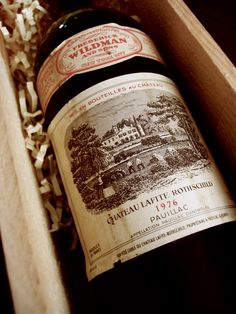 Buy Château Latour Pauillac 2009 at danmurphys.com.au. Purchase online for delivery, or pick up in store. 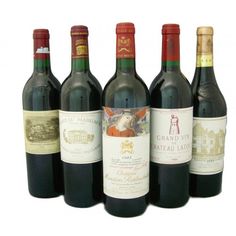 Use our event and party drink calculator to calculate the amount of drinks you will need given the number of people attending the party. Calculate the amounts of vodka, rum, gin, diet coke and other drinks easily, print out the receipt and bring the list to the vendor of your choice. 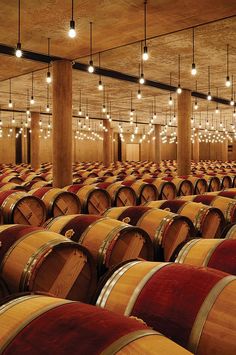 In a soft market for Bordeaux, French wine producer Latour is betting on patience 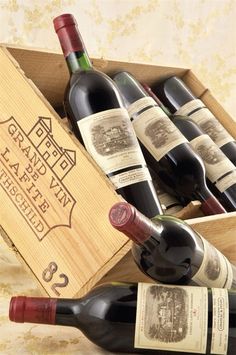 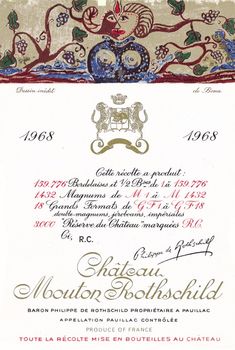 In 1950, the Italian artist Bona Tibertelli (1926-) married André Pieyre de Mandiargues who brought her into contact with the intellectual avant-garde in Paris. Her talent then flowered in fantasy pieces: mandrake roots taking the form of giants, monstrous sea-shells. As a devout Surrealist she practised "decalcomania" or automatic painting. From 1958, when she moved to Mexico, her work evolved towards abstraction, using new materials like concrete and stucco. She found her greatest… 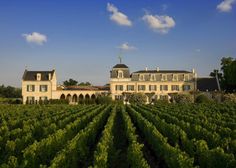 A name that sets worldwide connoisseurs of great wine to dreaming. 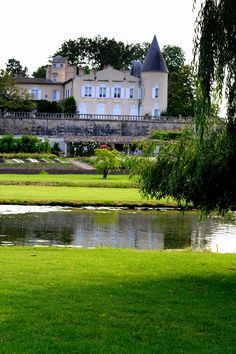 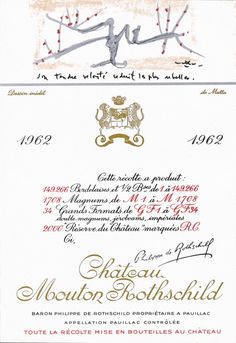 Roberto Matta Echaurren, known as Matta (1912-) was born in Chile, and worked with Le Corbusier as an architect. In 1935 he joined the Surrealists in Paris. He spent the war in the United States, where he was influenced by Tanguy and Duchamp, returning in 1948 to paint a huge fresco for the UNESCO building in Paris. Turning from mystical introspection to denounce violence and the worship of machines, he began to paint an alarming world of half-robots, half-puppets. 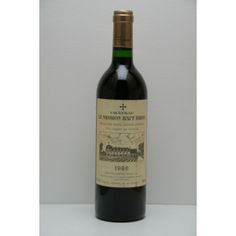