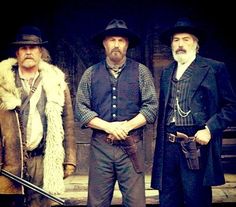 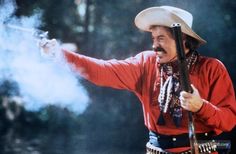 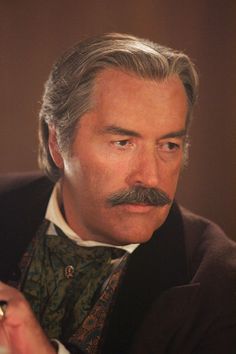 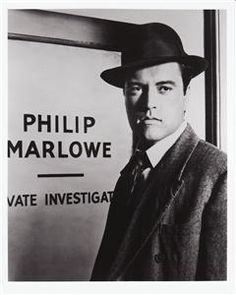 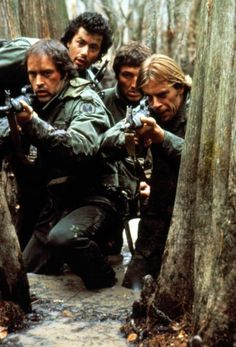 I love movies, books and music. Some other things too. 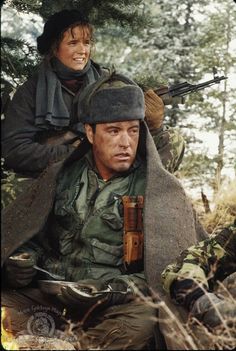 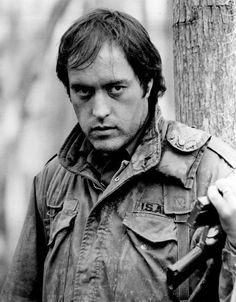 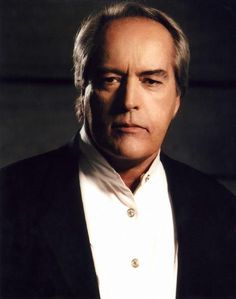 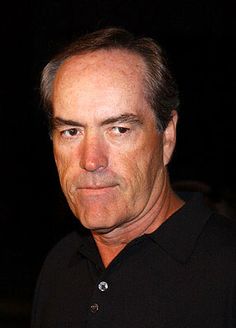 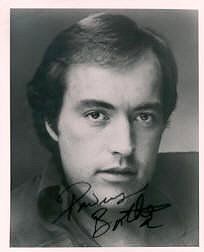 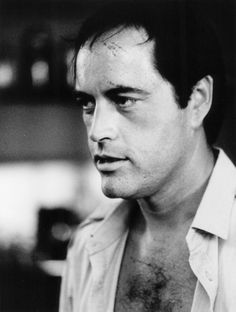 On a recent post I mentioned watching in 1980 the TV movie Guyana Tragedy that starred Powers Boothe as Jim Jones, leader of the People's... 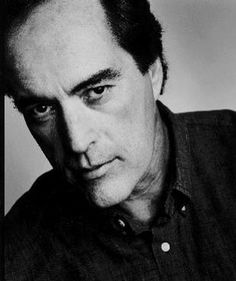 Powers Boothe. 6/1/48 - 5/14/17. One of my favorite actors who starred in one my favorite movies "Tombstone". The Snyder Texas born actor won an Emmy for playing Rev Jim Jones. He was a star in both tv and film. Best known for his work in 24, Deadwood, and as detective Philip Marlowe. 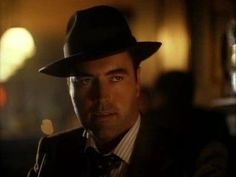 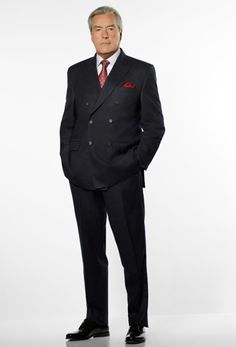