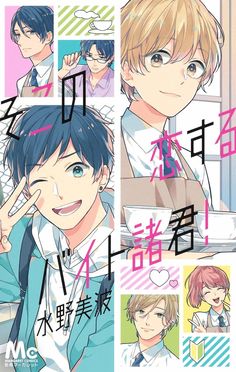 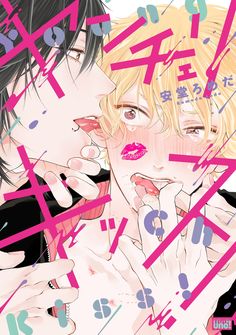 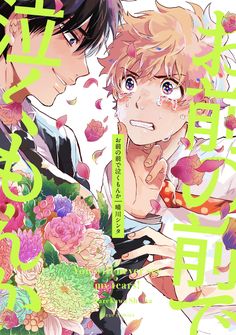 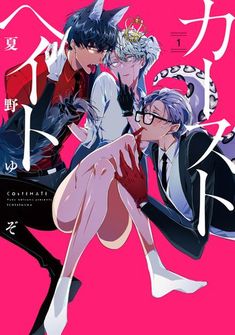 Castehate manga info and recommendations. Living the high school life, being admired by all ... 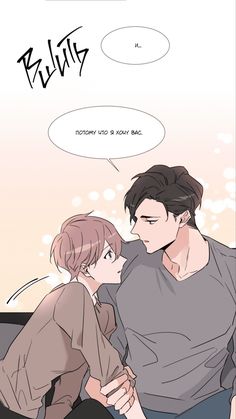 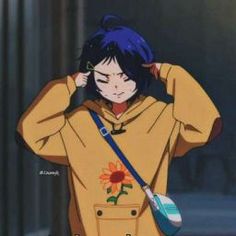 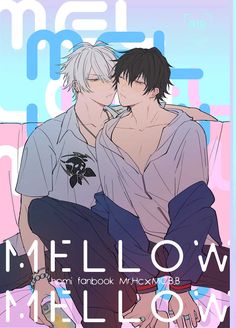 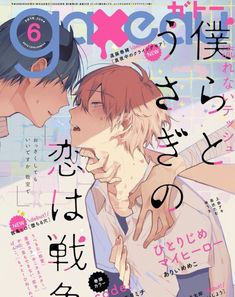 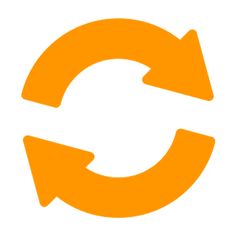 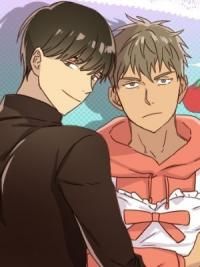 Take care of my housekeeper manga

Ban Chan has a hit-&-run between his motorcycle & Doyun's car. He loses his job & his girlfriend dumps him because he's broke. Doyun tracks him down with a 10 million Won bill, but after his interest is piqued, he decided to make him his housekeeper for 3 months to pay off the bill. When Doyun's psycho stalker shows up, they get rid of her by pretending to be a gay couple, & slowly Chan discovers that he swings both ways.

Wrinkles are always anxiety of women, sometimes even make them feel confident with their appearance. Let’s learn with Hello Bacsi about ways to reduce wrinkles that… 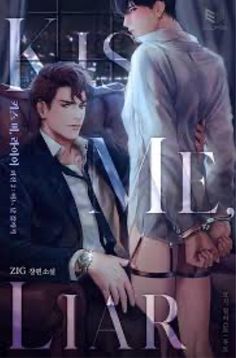 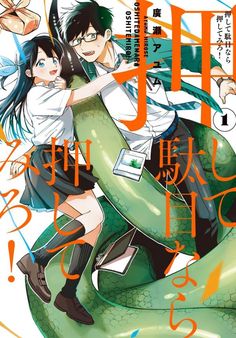 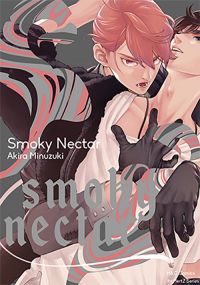