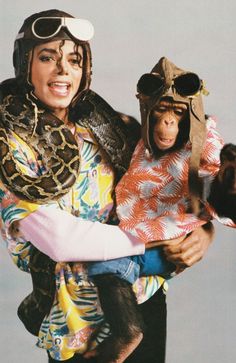 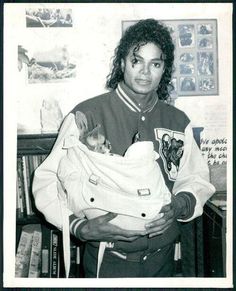 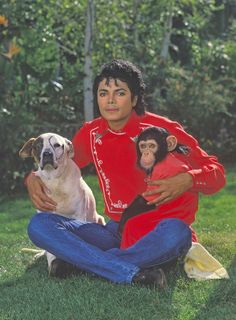 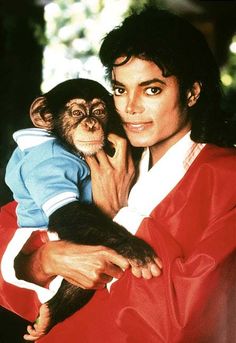 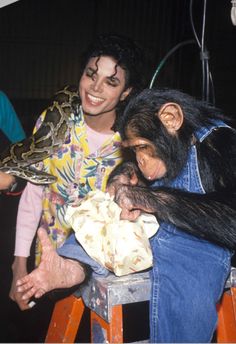 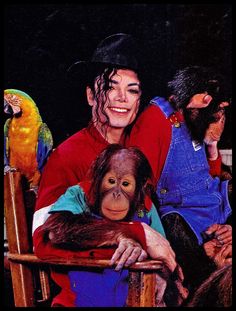 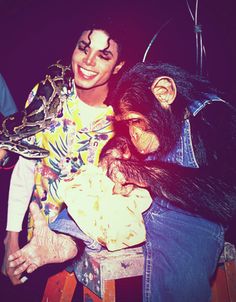 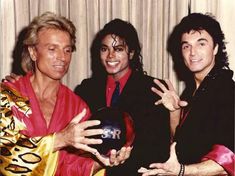 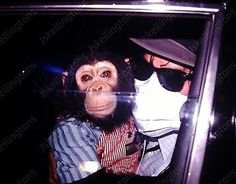 Michael Jackson on Instagram: “Michael and Bubbles in the back of a limo in 1986. #michaeljackson #mj #kingofpop”

Michael and Bubbles in the back of a limo in 1986. 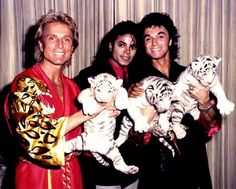 Buonanotte a tutti Good night to all 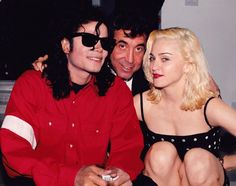 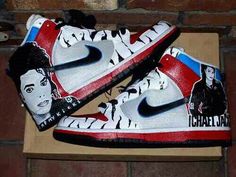 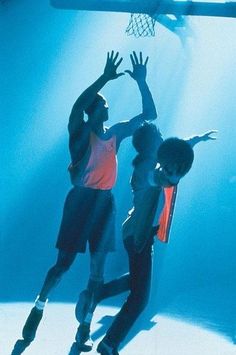 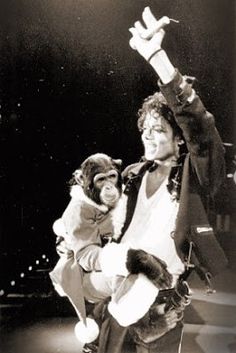 Bubbles Gets His Own Stop-Motion Feature | Movie-Blogger.com

There have been a number of rumors recently about the reported movie about Michael Jackson’s pet chimp Bubbles. Now Deadline have confirmed that a script about the celebratory simian a has been penned by Isaac Adamson has been acquired and will be turned into a stop motion animation. Dan Harmon’s Starburns Industries production company, Andrew […] 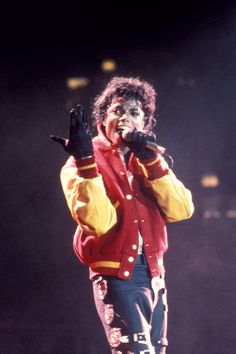 32 Halloween Costumes for a Throwback to the '80s

Give these bad-to-the-bone ideas a try this October.