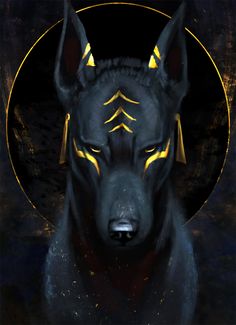 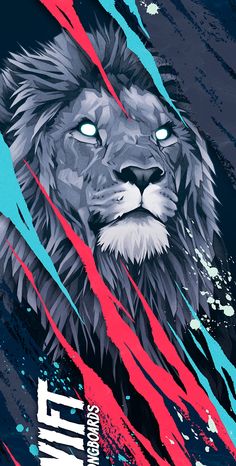 Last year SWIFT Longboards contacted me to create a graphic for one of their first models. It was a real PLEASURE to work with them. 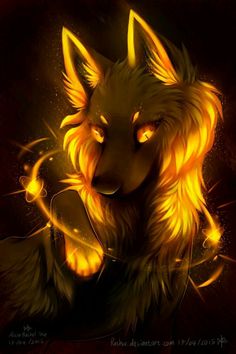 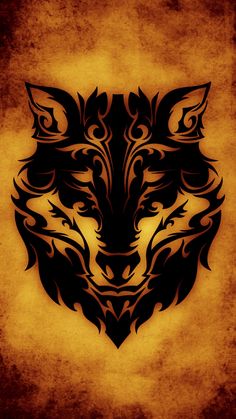 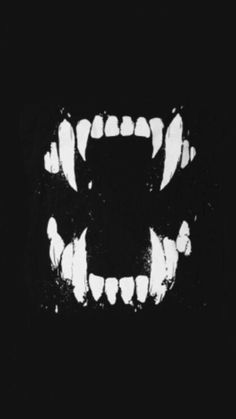 Prevents the spread in style 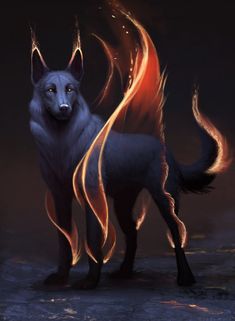 Fire Within by JadeMerien on DeviantArt 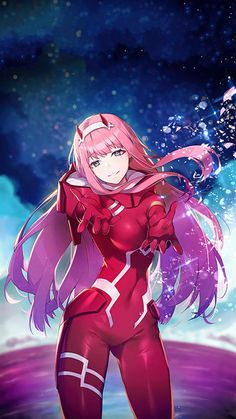 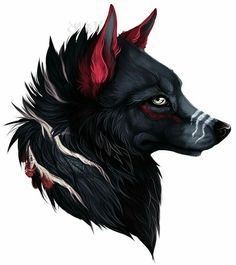 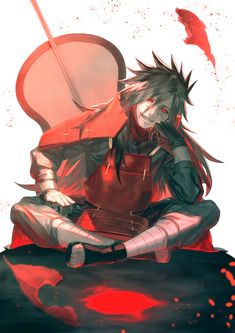 View and download this 1240x1754 Uchiha Madara image with 30 favorites, or browse the gallery. 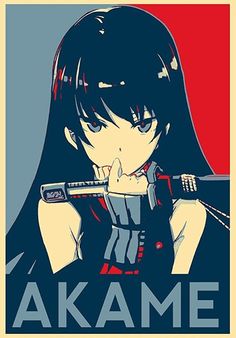 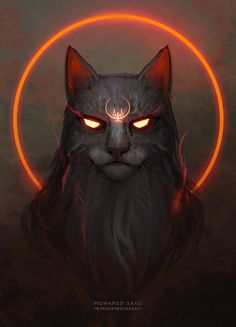 spicy meow by TheFearMaster on DeviantArt 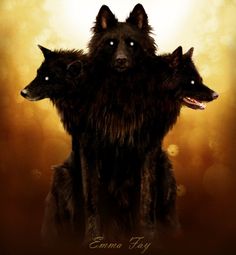 Cerberus by Emma-Fay on DeviantArt

This is just a beastie from a manipulation I'm working on right now :] He has a pretty minor role in the manip, though, so I thought I'd give him an ima... Cerberus 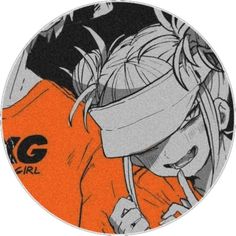 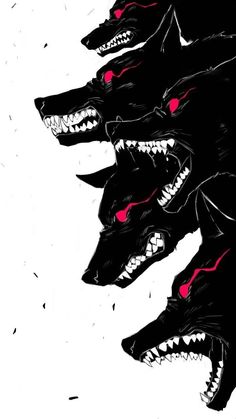 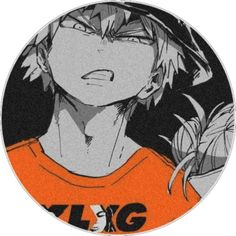 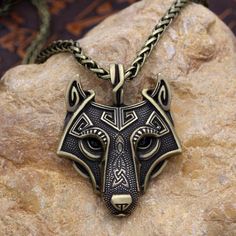 Fenrir (pronounced “FEN-reer;” Old Norse Fenrir, “He Who Dwells in the Marshes”) is the most infamous of the many wolves in Norse mythology. His importance for the pre-Christian Scandinavians is demonstrated by his being depicted on numerous surviving runestones, not to mention his ubiquity in Old Norse literary source