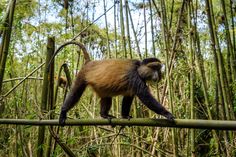 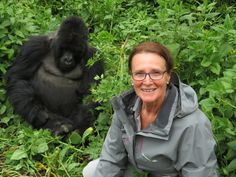 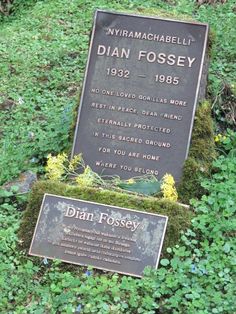 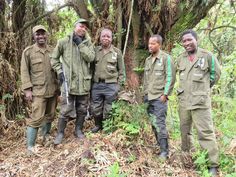 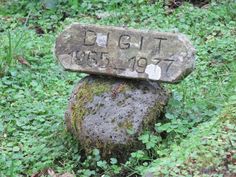 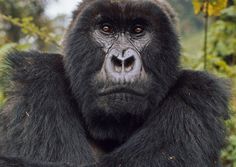 Did you know that researchers identify gorillas by their uniquely formed noseprints? "Digit, an intimidating silverback and a Fossey favorite, became the namesake of her campaign to raise money after he was killed." Photo credit: National Geographic Creative 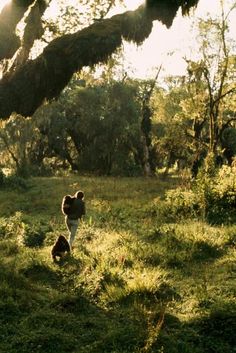 “It was a very black day when I took Pucker and Coco into the forest for the last time,” Miss Fossey recalled. Releasing the animals to a European zoo was heart rending, but there was one consolation: They had taught her much about feeding habits, grooming, and vocalizations. Later, some of the wild gorillas responded to sounds she had learned to mimic. Excerpt via National Geographic article, 'Making Friends with Mountain Gorillas' | 1970 | Dian Fossey 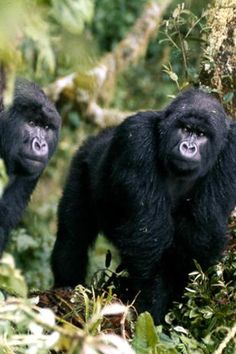 Click through to catch a glimpse of what it's like to connect with a mountain gorilla in Rwand. Photo by Dian Fossey | Via @NatGeo circa 1970 #dianfossey #mountaingorillas #responsibletravel #rwanda 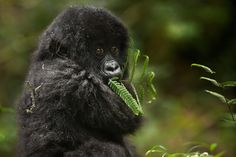 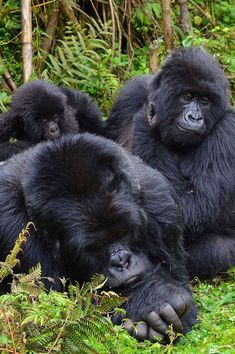 Click through to explore our 5-day gorilla adventure in Rwanda! Just some of the life-changing highlights include: - Gorilla tracking in the Parc National des Volcans - Intimate, magical encounters with these large primate - Golden Monkey tracking - Amazing scenery and hiking up volcanoes - Get an insight into local history on a genocide memorial tour in Kigali Photo credit: Pamela Davis 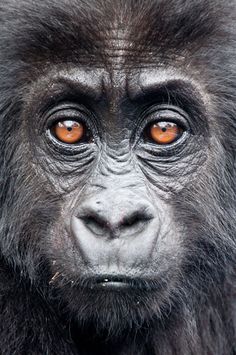 Find all the latest news on the environment and climate change from the Telegraph. Including daily emissions and pollution data. 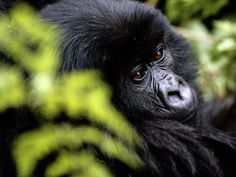 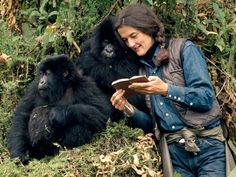 Jane Goodall, Sylvia Earle, and Dian Fossey are just a few of the National Geographic explorers who have pushed the limits in adventure, science, and learning. Meet them and other accomplished women in this gallery. 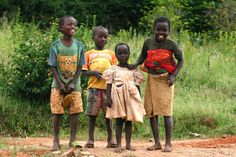 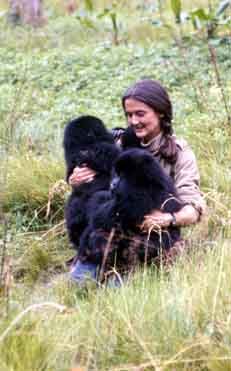 For more than two decades, The Gorilla Organization has worked to save gorillas from extinction. 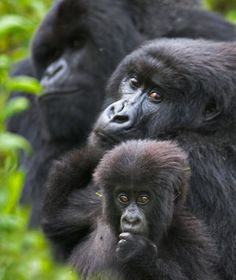 When Charlie Foley and his wife embarked on a yearlong trip around the world in 2007, they headed straight for India and its wild tigers. The rush wasn’t just to witness the animal’s powerful feline grace. Foley, vice president of development at Animal Planet, had learned that there were more tigers in captivity in Texas than there are roaming India’s major tiger parks. And the Foleys wanted to see the creatures in their natural habitat before they were wiped out of existence.“It’s…