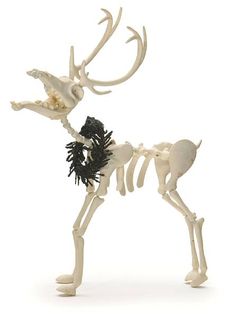 An interesting tale about the making of THE NIGHTMARE BEFORE CHRISTMAS, plus numerous behind the scenes photos of the talented people who created the film. 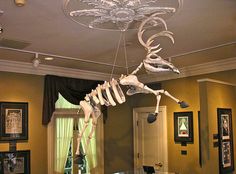 On display at the Disneyland Gallery during the 2002 Haunted Mansion Holiday. Approved by Dr Finkelstein. 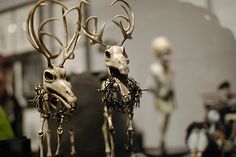 Awesome show! The pics don't do it justice. You have to check it out in person. I think I might go see it again with my boyfriend. Preferably at an earlier time and hopefully when it's less crowded. Some of the sketches, smaller pieces and videos were hard to see because of the crowd. But definitely worth the $20 admission. It's up until April so there's still time to catch it! Tim Burton @ Museum of Modern Art November 22, 2009 to April 26, 2010 11 West 53 Street, New York, NY 10019 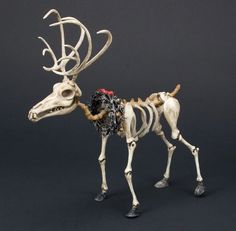 Full-scale reindeer from The Nightmare Before Christmas - Jun 11, 2010 | Profiles in History in CA 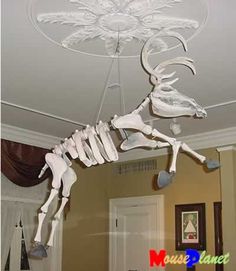 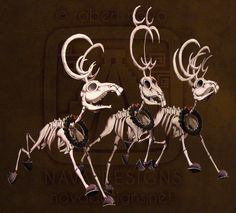 This paper model set is perfectly scaled to Jack Skellington's Coffin Sleigh paper model. Assemble both to complete the look.