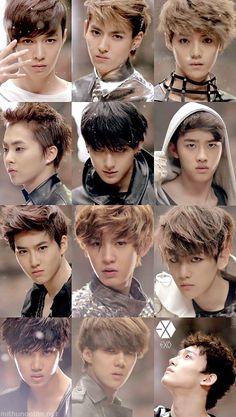 I should probably specify that I'm going to be reviewing the Korean versions of all the songs, thus EXO-K. But I'm still going to refer to the group collectively as 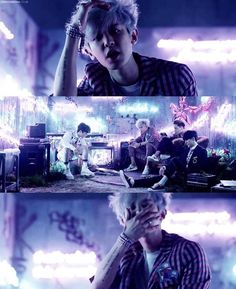 The latest Tweets on #lovemeright. Read what people are saying and join the conversation. 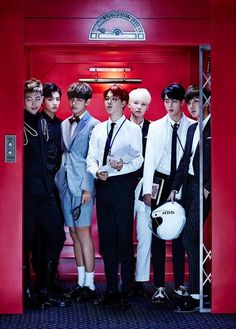 Jimin is the last one on the crowded 'Sick' elevator

Jimin is the last one on the crowded 'Sick' elevator | allkpop 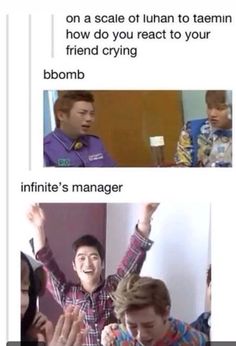 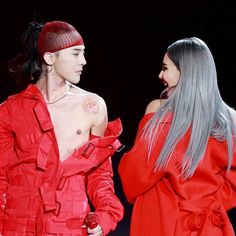 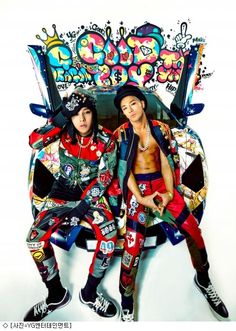 New music video for GD X TAEYANG’s single 'GOOD BOY'shot for the 2015 YTMAs and featured as a YouTube Music Moment.Directed By Colin TilleyGo to https://www.... 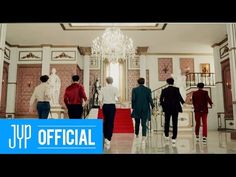 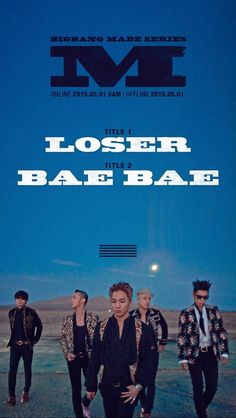 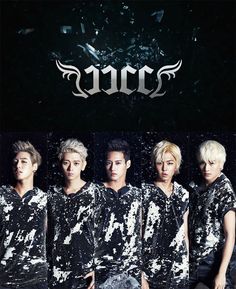 Boy band JJCC has released a music video for its sophomore track, “OneWay” (“Bing Bing Bing”). The song is the long-awaited follow up to the boys’ debut, “At First,” which dropped in March this year. Unlike its predecessor, the new release is a faster, more upbeat track, and features a high-tempo dance routine featuring K-Tigers, a martial 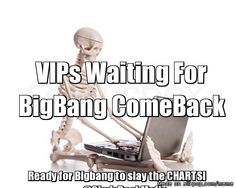 Im ready for BigBang comeback....ARE YOU? 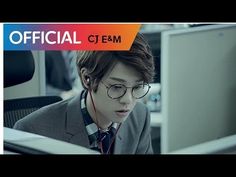 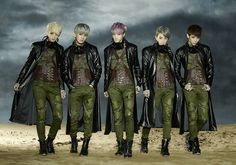 New Boy Group LU:KUS Gets Ready for Debut with “So Into U”

Get ready for a new boy group in town. Five-member group LU:KUS from Pan Entertainment is set to debut! LU:KUS is produced by Pan Entertainment, the name behind famous dramas like “The Moon that Embraces the Sun” and “Winter Sonata” and albums of Lee Seung Chul, PSY, and Lee Jung Hyun. LU:KUS is being described 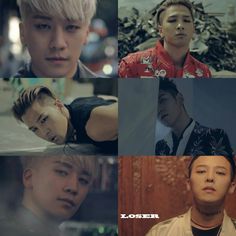 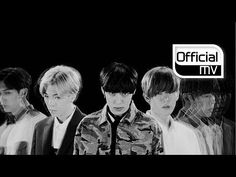