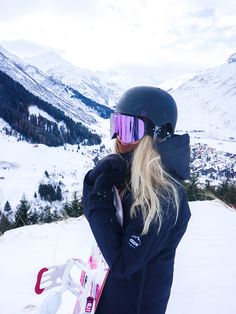 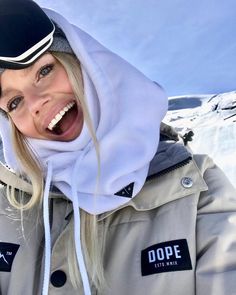 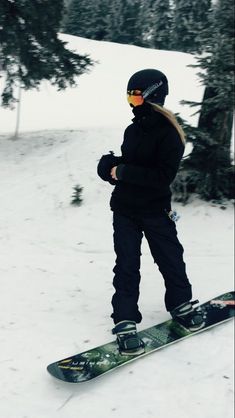 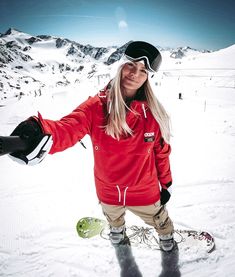 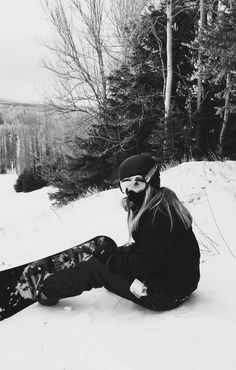 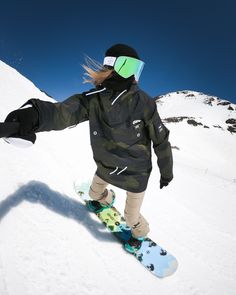 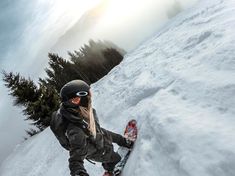 Joanna Find🌙 on Instagram: “Chased this little one through the woods today 🤗 #brotherfromthesamemother #GoPro #HERO5” 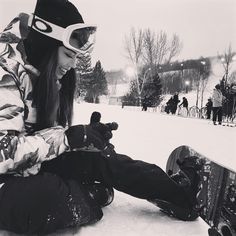 Easy to use, premade vacation itineraries

Vacation Itinerary Planned is your key to getting an easy vacation ready to go in no time flat! Daily activity schedule, meal plan, grocery lists, maps, ... 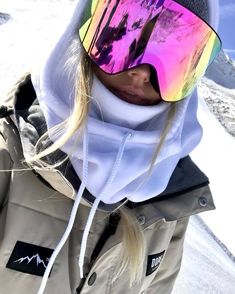 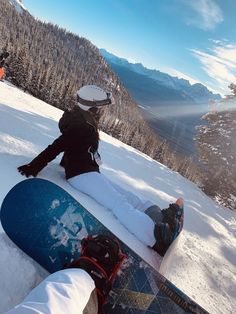 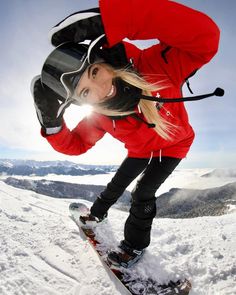 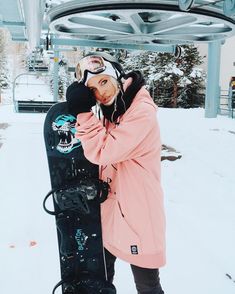 In truth, snowboards aren’t split firmly along gender lines. What we often call men’s boards would be better described as unisex – if it’s the right size, shape and flex for you, then it doesn’t matter if you’re a man or a woman. That being said, the majority of snowboard companies offer a range of […] 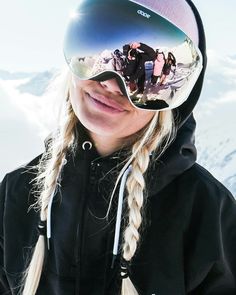 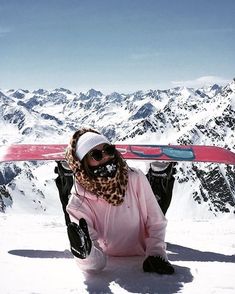 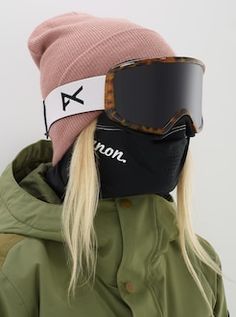 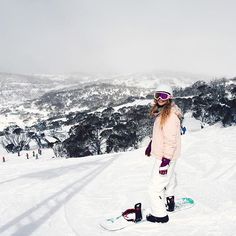 26k Likes, 97 Comments - SJANA ELISE EARP (@sjanaelise) on Instagram: “"I travel not to go anywhere, but to go. I travel for travel's sake. The great affair is to move" -…”