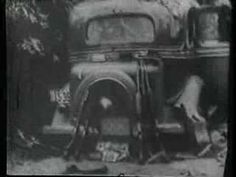 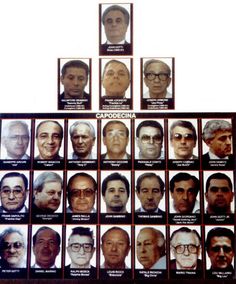 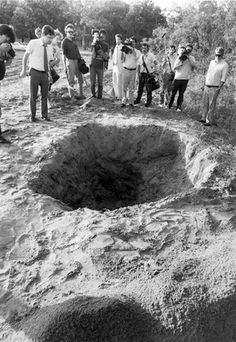 Bosses, triggermen and mobsters caught in the crosshairs 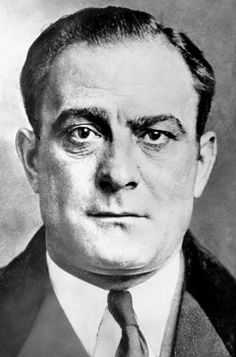 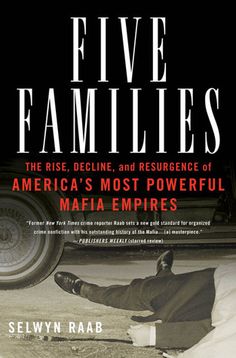 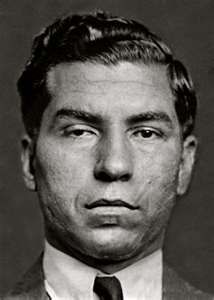 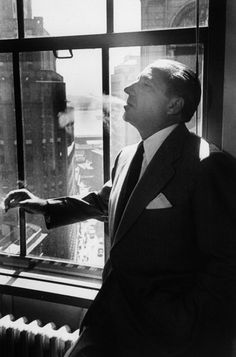 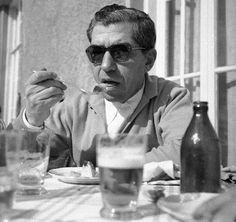 After World War II, Lucky Luciano was released early from prison because of his "aiding the American war effort." Luciano was immediately deported to Italy where he continued to run his crime family in America. 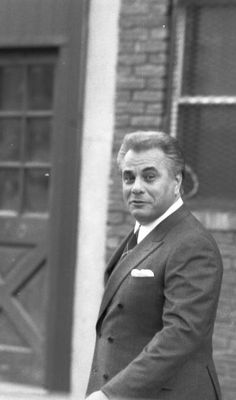 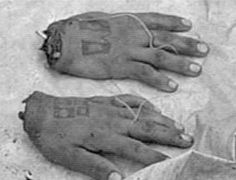 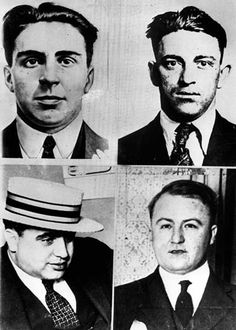 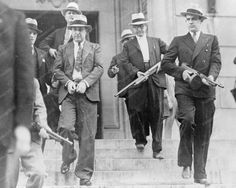 Find everything but the ordinary

Shop for everything but the ordinary. More than 25,000 sellers offering you a vibrant collection of fashion, collectibles, home decor, and more.

Mafia rat Henry Hill, 61, was photographed by Nebraska cops in February 2005 after security officers found glass tubes with cocaine and methamphetamine in his luggage at a North Platte airport. 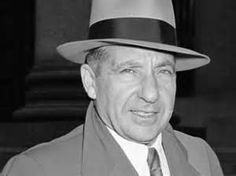 Frank Costello (born Francesco Castiglia; January 26, 1891 - February 18, 1973) was an Italian gangster and crime boss. Costello rose To the top of America's underworld, controlled a vast gambling empire across the United States and enjoyed political influence....I ADDED THIS TO TRY TO PUT THE PIECES TOGETHER HE WAS A BIG TIME MOBSTER HE WAS BOSS IN THE LUCIANO FAMILY THAT BECAME THE GENOVESE FAMILY 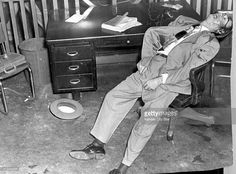 Charles Binaggio and his underboss, Charles 'Mad Dog' Gargotta could have been murdered by St. Louis gunmen; others said the hitmen came from Chicago. However, it is most likely that the two mob bosses were killed by members of their own crime family under orders from the Mafia Commission in New York. The probable organizer of the hit was Gizzo, who no doubt received the leadership of the Kansas City family as a reward. In any case, the murderers were never found. 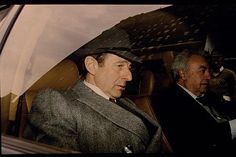