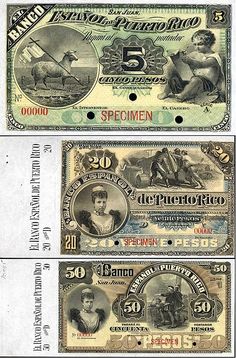 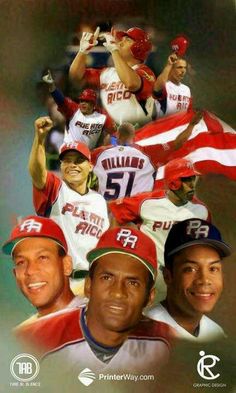 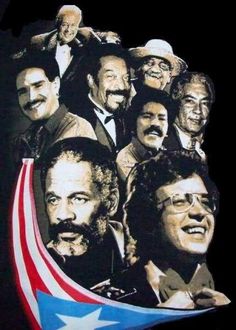 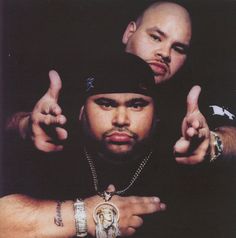 kiddyno.com is your first and best source for all of the information you’re looking for. From general topics to more of what you would expect to find here, kiddyno.com has it all. We hope you find what you are searching for! 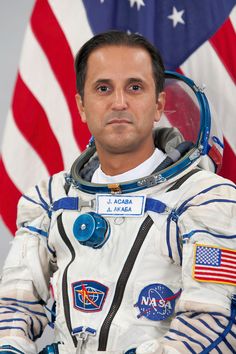 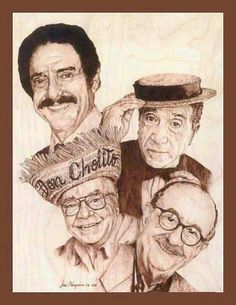 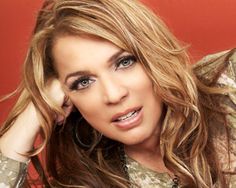 Ednita Nazario (born April 11, 1955 in Ponce, Puerto Rico) is a Puerto Rican singer and songwriter who has achieved stardom both at home and abroad. She has been in the music business from a young age, and has released over twenty albums throughout her career. 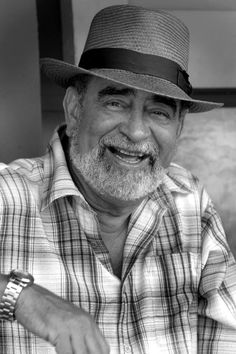 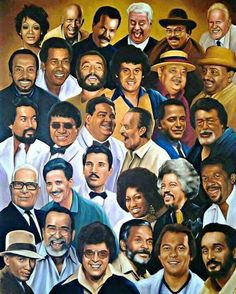 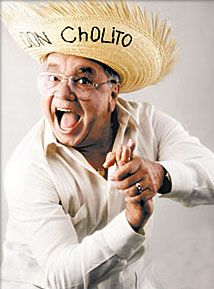 Giuseppe Michael Agrelot (April 21, 1927 – January 28, 2004), better known as José Miguel Agrelot, was a comedian, radio and television host and media icon in Puerto Rico. Agrelot was better known as Don Cholito, one of the more than 200 different characterizations he developed -and his best known one- during his lifetime. 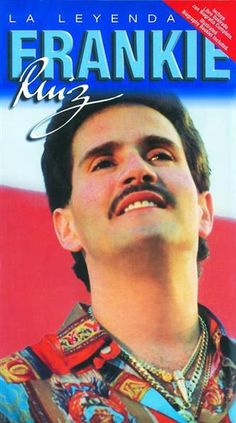 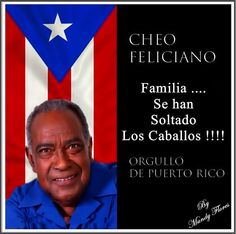 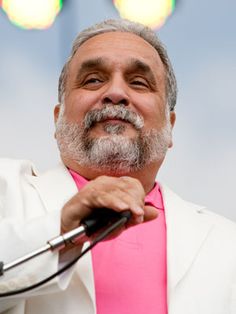 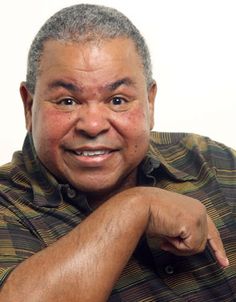 Otilio Warrington, known popularly as Bizcocho (born February 26, 1944) is a comedian, best known for his roles of "Bizcocho" and "Cuca Gómez". Encouraged by Mr. Muñiz's challenge, Warrington returned to school and graduated from San Juan's Central High School in 1960; he then went back to Mr. Muñiz to take him up on his earlier offer. Tommy Muñiz kept his word and let Otilio assist in the TV show "El Special de Corona" (The Corona Special). 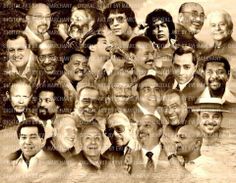 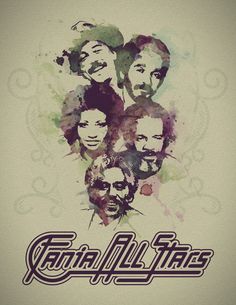