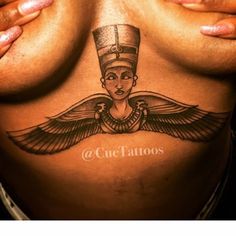 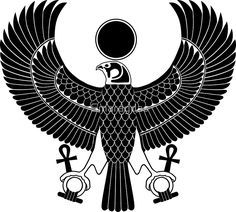 Horus is Egyptian God of war, sky, and falcons. He is the son of Osiris and Isis. After fighting his uncle Seth, he became the king of Egypt. During this fight, he lost his eye. The Eye of Horus became one of the most important symbols in ancient Egypt. Th • Millions of unique designs by independent artists. Find your thing. 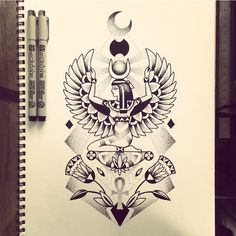 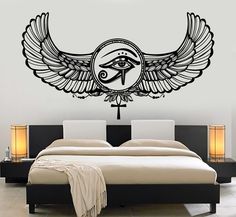 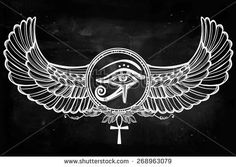 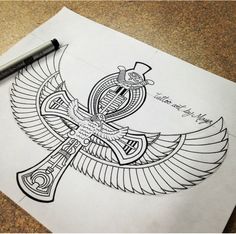 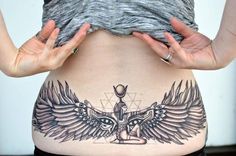 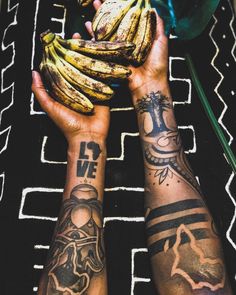 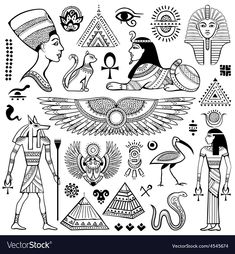 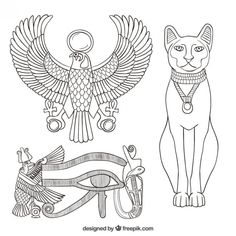 Elements Of The Ancient Egypt 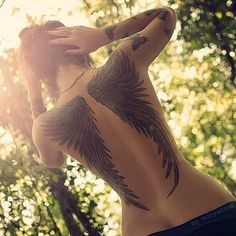 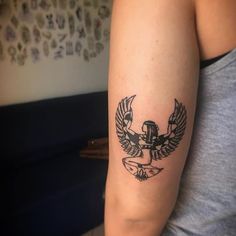 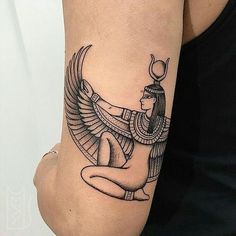 Did you know some of the older methods of removing tattoos included sanding and freezing the skin, and even cutting out the tattoo with a scalpel? If you\'re looking for a better way to say goodbye to your ink, say hello to #PicoWay DM us for more info. ⠀⠀⠀⠀⠀#tattooremoval #tattoo #lasertattooremoval #laser #beauty #skincare #tattooing #skin #orientaltattoo #japanesetattoo #fullsleevetattoo #sleevetattoo #tattooremoval #microblading #tattooist #tinytattoo #tattooinspo #edenlaserclinics… 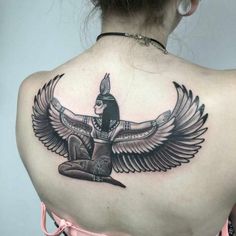 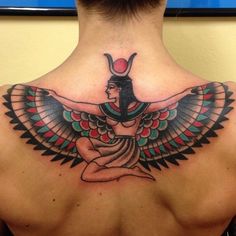 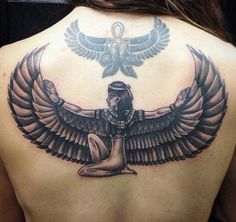 Over 2,000 years ago, Egypt was considered one of the biggest and most influential countries of the world. Here are more than 50 Egyptian Tattoo Designs...