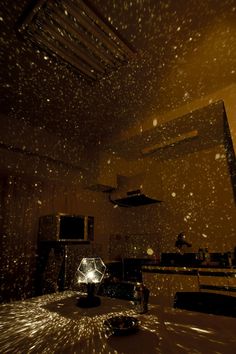 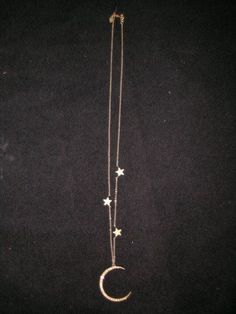 Mirror Mirror (2012) - This beautifully designed necklace is featured on the Evil Queen (Julia Roberts) in the recent... Item was passed 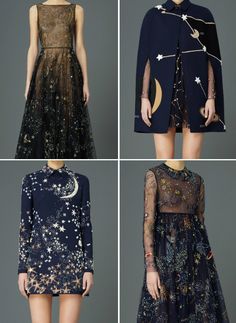 A look at the Valentino pre-fall 2015 collection. 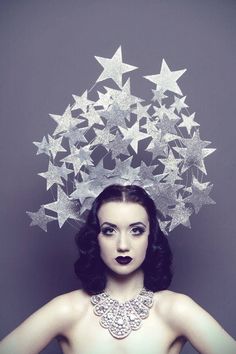 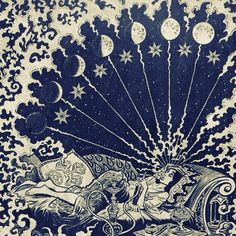 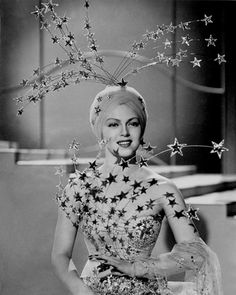 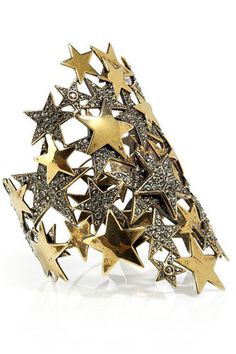 The best celestial-inspired clothing, accessories, and home decor for the New Year and beyond. 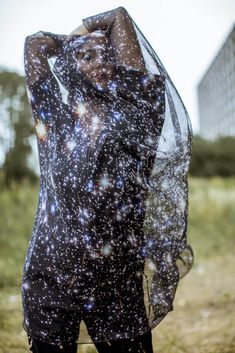 Like many of the most famous objects in the sky, globular cluster Messier 10 was of little interest to its discoverer. Charles Messier, the 18th century French astronomer, cataloged over 100 galaxies and clusters, but was primarily interested in comets. Through the telescopes available at the time, comets, nebulae, globular clusters and galaxies appeared just as faint, diffuse blobs and could easily be confused for one another. NASA image release June 22, 2012 (54” x 54”) 2012 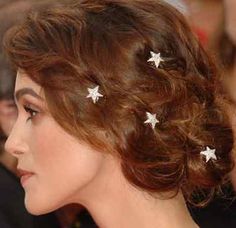 Who said necklaces were only for your neckline? 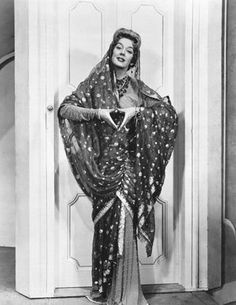 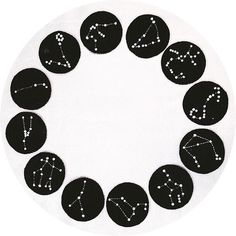 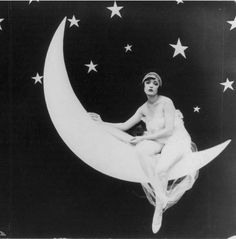 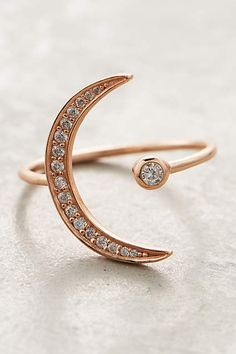 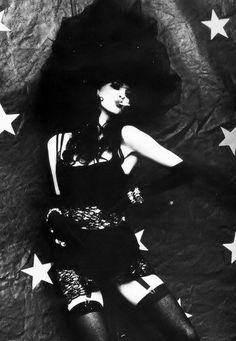 Scent Of A Woman 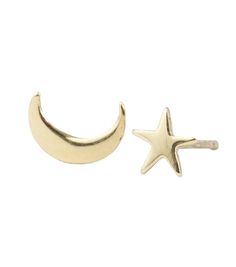