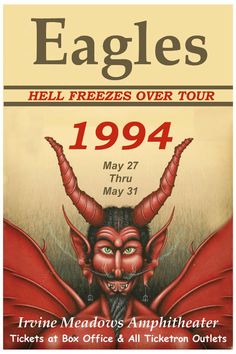 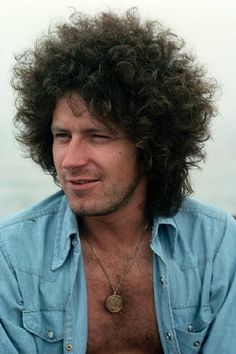 As Barack Obama looks to the 2012 election, no matter the outcome, one can assume that the Baby Boomers are slowly exiting state right from the nation’s political theater. Writing in his book The Audacity of Hope, Obama lamented the drift of the boomer generation during the 1990s. Politicians of both parties descended into petty… 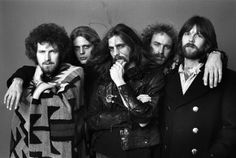 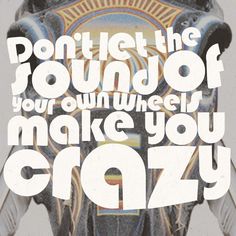 Listen to Take It Easy by Eagles. Join Napster and play your favorite music offline. 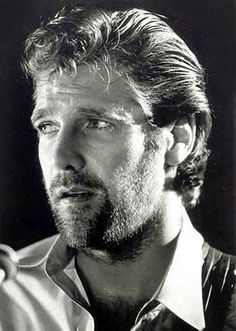 And so I was trawling around to find a picture of Glenn :heart: to open our news FF thread. I couldn't decide on the hottest one....so I decided to put a lot of them in .... http://i161.photobucket.com/albums/t236/Irisheaglesfan/Collages/Collages3.jpg 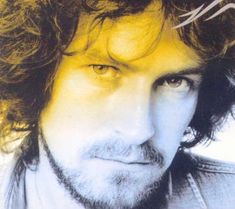 Donald Hugh Henley, born in Gilmer, Texas, and grew up in the small northeast Texas town of Linden. He is the son of Hughlene (McWhorter) and C. J. Henley.[5] He initially attended college at Stephen F. Austin State University in Nacogdoches, Texas. He then attended North Texas State University (renamed in 1988 as the "University of North Texas") in Denton, Texas, from 1967 to 1969. Henley left school to spend time with his dying father 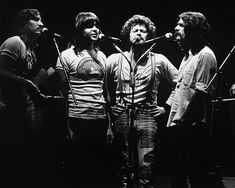 Eagles' Long Run: Photos From the Seventies and Beyond 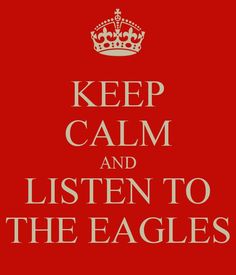 I don't like these "keep calm" quotes- but this is about the EAGLES...I choose to accept it 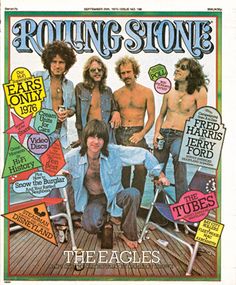 Cameron Crowe Looks Back on His 1975 Eagles Cover Story 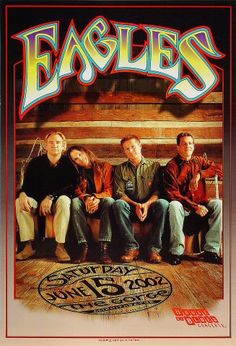 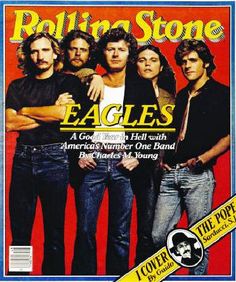 Rock Through the Ages: The Eagles 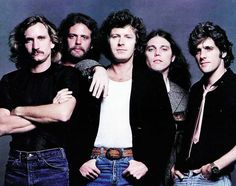 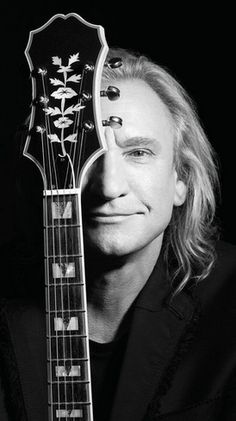 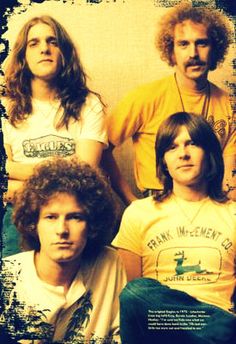 I'm the Lonesome L.A. Cowboy. It's pretty easy to get to know me but I guess I have to warn ya right up front: "I'm a walking contradiction, partly truth, partly fiction." I like: Music. Movies. Writing. Reading. Philosophy. Art. History. Humor. Science. Food. Photography. Ecology. Nature.... 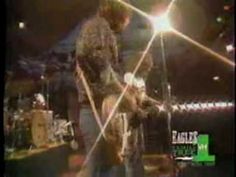 The Eagles - Take It Easy Central Park (1972) "Take It Easy" is a song written by Jackson Browne and Glenn Frey, and recorded by the Eagles (with Frey singin... 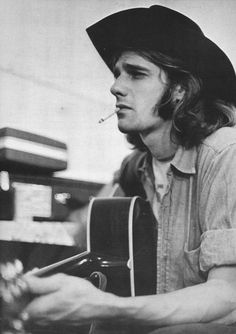