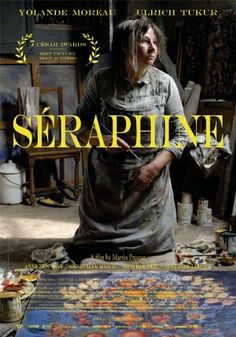 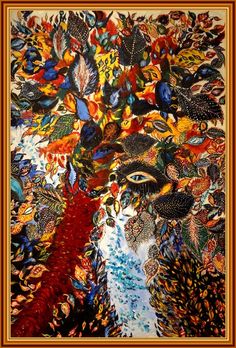 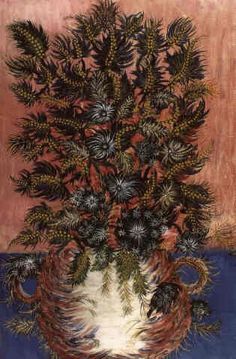 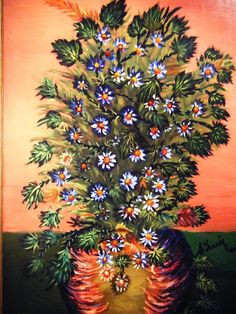 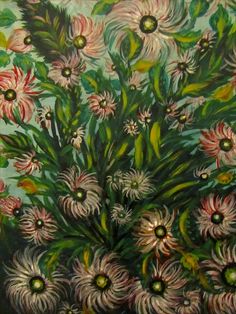 Séraphine Louis, known as "Séraphine de Senlis" ("Séraphine of Senlis ") (1864–1942), was a French painter in the naïve style. Self-taught, she was inspired by her religious faith and by stained-glass church windows and other religious art. The intensity of her images, both in colour and in replicative designs, are sometimes interpreted as a reflection of her own psyche, walking a tightrope between ecstasy and mental illness 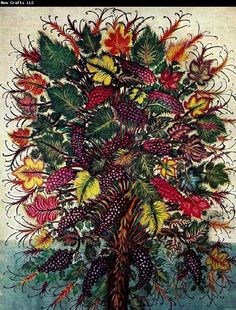 Albert Bierstadt Online, druvor, Oil Paintings Only For Art Lovers! This is a non-profits site and shows all the paintings of Albert Bierstadt's art works. 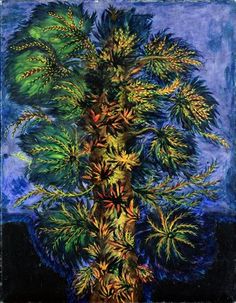 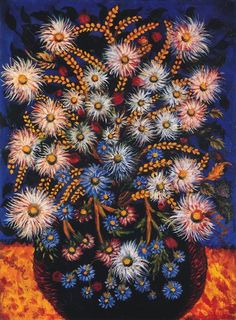 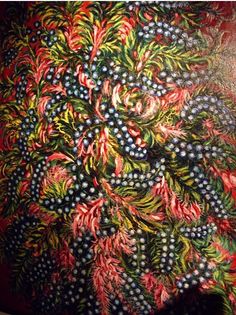 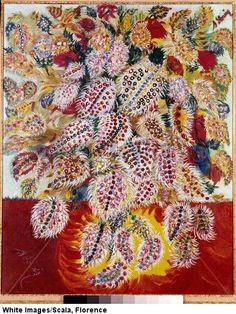 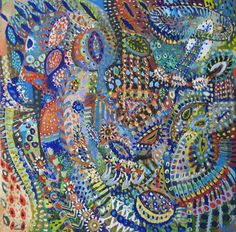 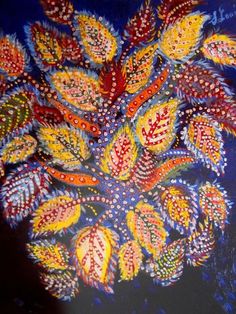 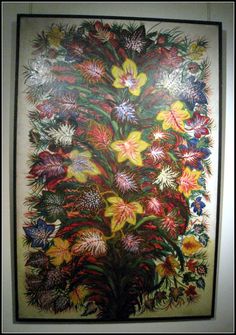 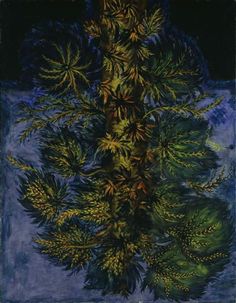 I have posted before about Séraphine de Senlis The 2008 bio-pic about the French artist Séraphine Louis (called simply "Seraphine") brought her art to public attention. Her life was tragic. Her pictures have a dazzling intensity and power. She was motivated by a rather idiosyncratic religious fervour. She was a self-taught painter (beginning only in her forties) in the naïve style Seraphine was a cleaner and maid from the town of Senlis, north of Paris. In 1912, Wilhelm Uhde, the German art… 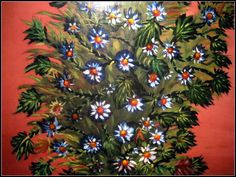