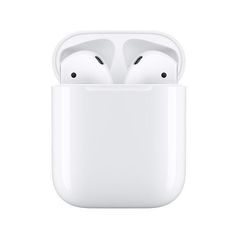 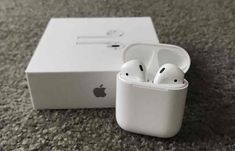 only tested them out , works good and loud 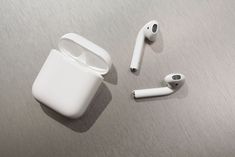 Apple's AirPods still aren't perfect, but a series of small software upgrades have made them better. 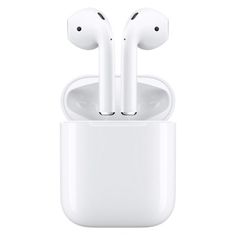 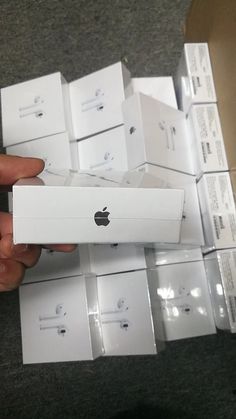 The AirPods are Apple's first truly wireless earbuds. We do a full review of how it fares for iOS and Android users. 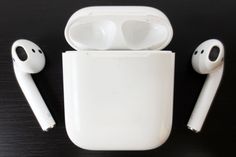 Fully functional, tested, very clean. Includes both earbuds and charger. No box, no wires. Model A1602 by Apple. Light surface scratches only. 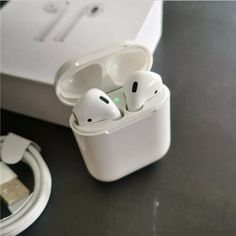 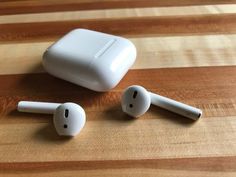 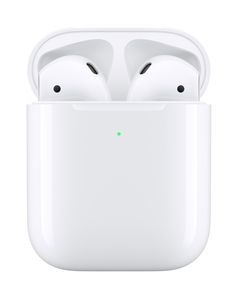 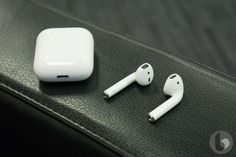 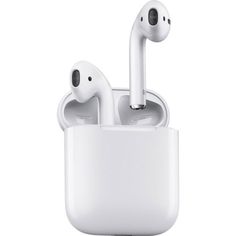 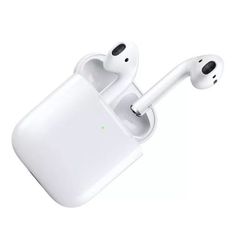