3,561 points • 240 comments - Dean is everywhere... - IWSMT has amazing images, videos and anectodes to waste your time on 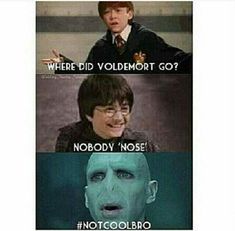 Read 34 from the story The Over 100 Funny Harry Potter Memes by TheMoonlightSheWolf (Mione) with 3,677 reads. laugh, potter, harrypotterfun. Cheeky Harry..😂 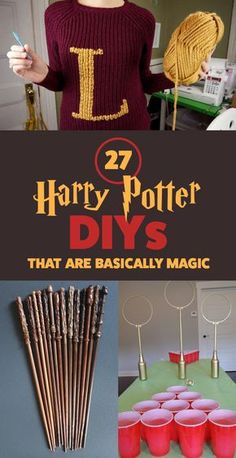 Thank you everybody for your wonderful comments! I read every single one! ========= This is a parody of Katy Perry's song "Last Friday Night" that I've been ... 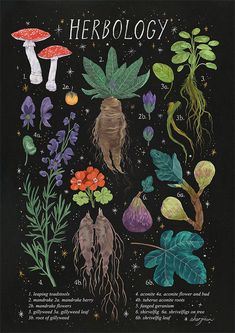 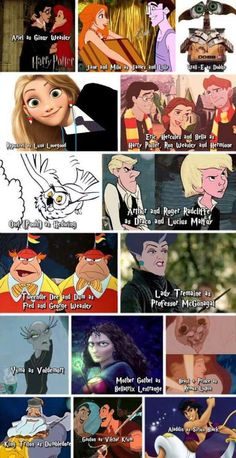 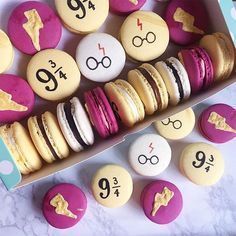 We even made Death Eater cuppycakes!

2,549 points • 259 comments - We even made Death Eater cuppycakes! - IWSMT has amazing images, videos and anectodes to waste your time on 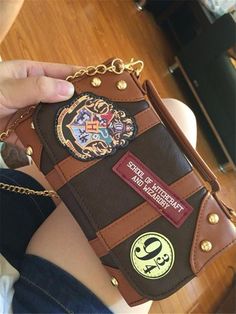 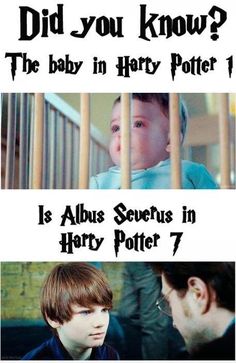 No! That baby is about 1 and the 7th movie came out 7-8 years later. Meaning he'd be 8-9. That kid has to be 12 because that's when you're accepted to Hogwarts. And then!!! People are generally older than the characters they play meaning he's around 13-14. Soo... False. Nice try though.- that comment is wrong, because he would be around 11, the movies came out ten years apart, because that was the eighth movie, so he would be 11. which is the age you get the letter 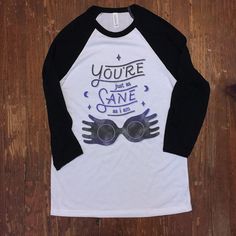 Alison-Wunderland handmade clothing and accessories from your favorite fandoms - Harry Potter, Lord of the Rings, Game of Thrones and more 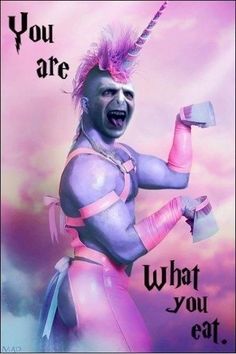 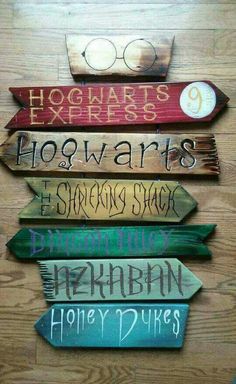 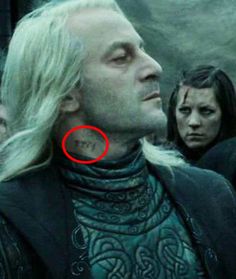 19 Details From The "Harry Potter" Movies That’ll Make You Say, “How Did I Not Notice That?”

The number seven is hidden throughout the films A LOT. 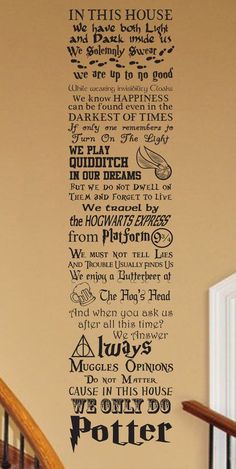 This is our poem mash up. Show you are a fan with our original In This House inspired wall decal. Put it on your door or wall as a welcome. This poem if you will we designed to try and fit in as many items/ quotes as we could. It is fully customizable (for customization please contact us), including